After winning the toss and batting, Thame struggled to build any momentum. Callum Russell held the innings together superbly with an excellent 62, but his dismissal sparked a late flurry of wickets to leave Thame tottering on the brink at 139-9. Enter another Russell, brother Andy, who in combination with Will Rooney (12) played with real intelligence to pick away at an increasingly frustrated Rowant attack. Andy finished with 26 not out as Thame’s final pair added 45 crucial runs – Thame finishing on 184-9, but Rowant’s 9 wickets guaranteeing them this year’s title.

Mike Higgs produced another excellent spell with the new ball for Thame to dismiss Jewell and McDougall, but Rowant had moved comfortably on to 75-2. However, the spirit that this Thame side have shown this year was in evidence again as they rallied to take 4 quick wickets to swing the game back in their favour at 79-6. With Chesham on their way to victory at Buckingham, only a win would do for Thame and the tension was evident. Higgs returned to remove the dangerous Condon (55) but a partnership of 40 between Morrick and Bethell through the game back into the balance. Hassam Mushtaq, as he so often has this season, provided the breakthrough, dismissing Bethell to reduce Rowant to 145-8. Morrick was then superbly run out by skipper Beard, and fittingly it was overseas star Gamindu Kanishka – who finished as the top run scorer in the league – who dismissed the final Rowant batsman to spark jubilant scenes at Church Meadow. Rowant were all out for 165, meaning Thame join them in the Home Counties Premier League Division 1 next season, for the first time in the club’s history. 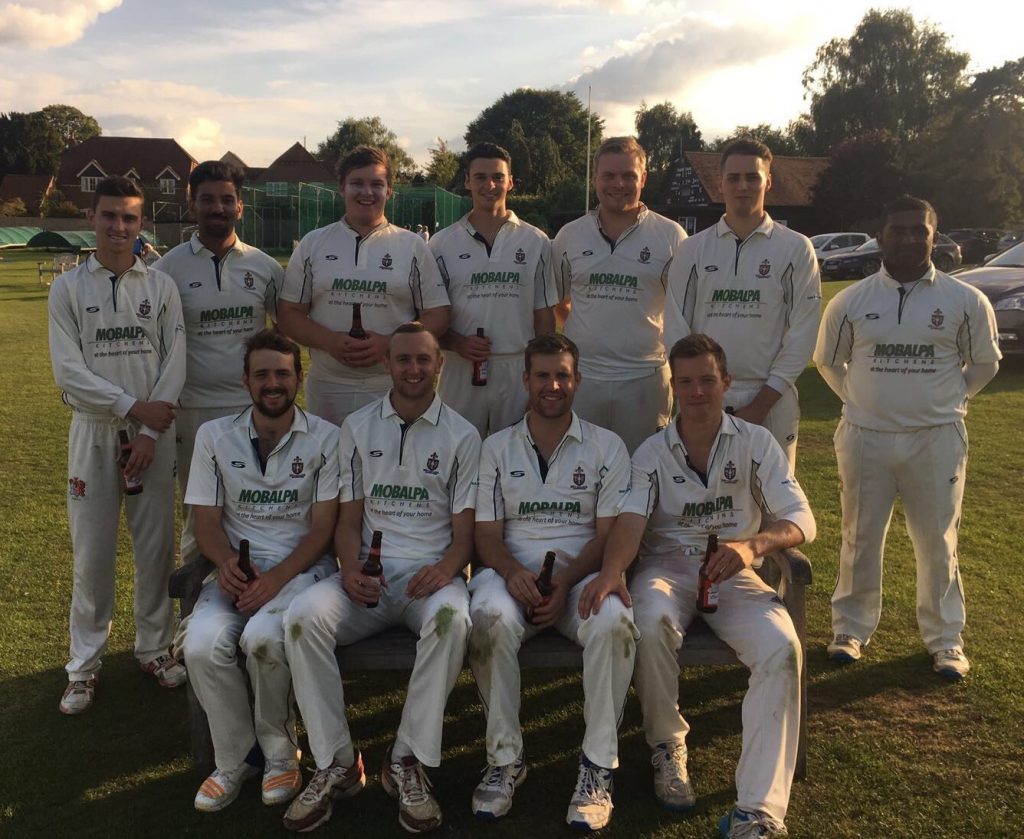 Nielson ton in vain as 2s are defeated

In their last game of the season, Thame 2nd XI faced local rivals Dinton. Losing the toss and getting put in to bat, James Nielson (104) anchored Thame’s innings with a mature innings full of excellent shots. With the exceptional Nielson, only Matt Furness (23) and Alaistair Thomas (21*) contributed much to Thame’s total. Thame nevertheless reached a total of 223, which they felt they should defend.

In response, however, Thame struggled to dismiss Dinton’s top order, with Ur Rehman (52) and Lloyd (52) looking to edge Dinton towards Thame’s total. Although the introduction of Matt Ridgway (5-64) turned the momentum of the game, big hitting from Shahid (38*) helped Dinton to reach Thame’s total on the final ball of the game.

Despite this loss, Thame 2nd XI gained enough points to ensure that they finished 5th, meaning a top-half finish in their first season in Cherwell League Division 4. 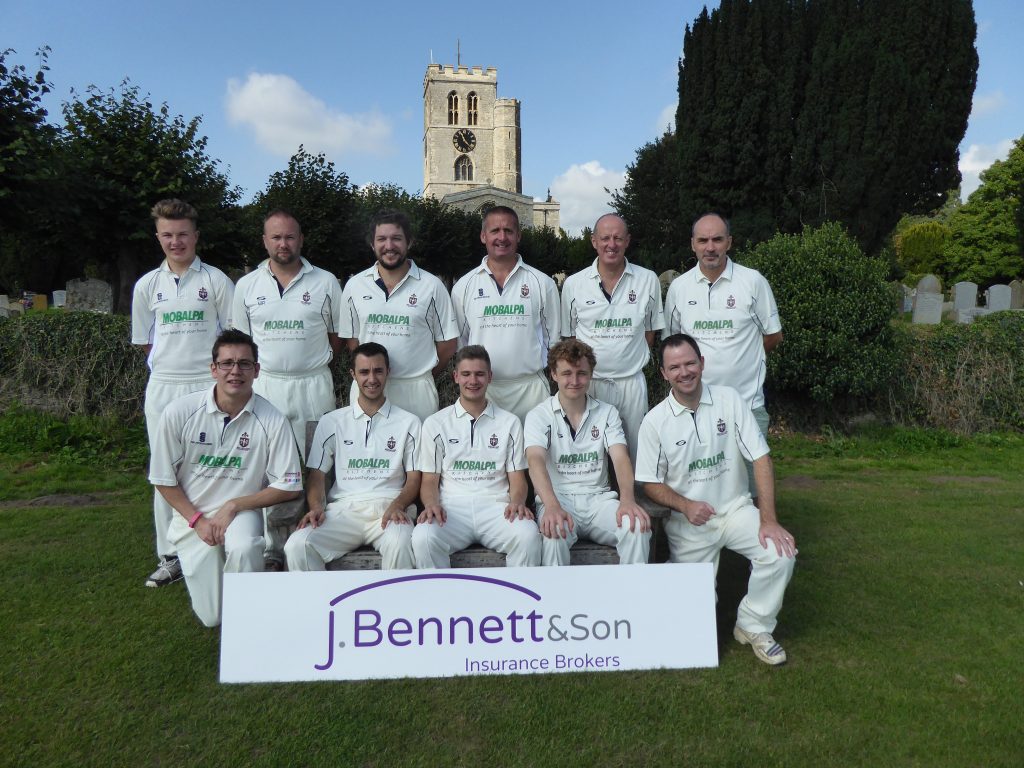 Thame 3rds went into their final league game of the season excited at the prospect of winning promotion to Division 8 of the Cherwell League but, in the end, it was not to be. Asked to bat on a difficult wicket by visitors Oxford Downs 3rds, they lost wickets regularly, with only Justin Avery (52) really coping with the conditions, albeit well supported by James McStay (25*) and Guy Holmes (22). The Thame total of 163 all out in 45 overs looked reasonable, but this did not take account of the strong batting line-up of the visitors.

When Oxford Downs batted, they looked in control throughout, despite giving a number of chances, with 4 batsmen making 30 or more, as they cruised to 163 for 4 in just 29 overs. Oxford Downs can now look forward to Division 8 cricket next year, leaving Thame 3rds to lick their wounds before planning an even more determined campaign in 2018. 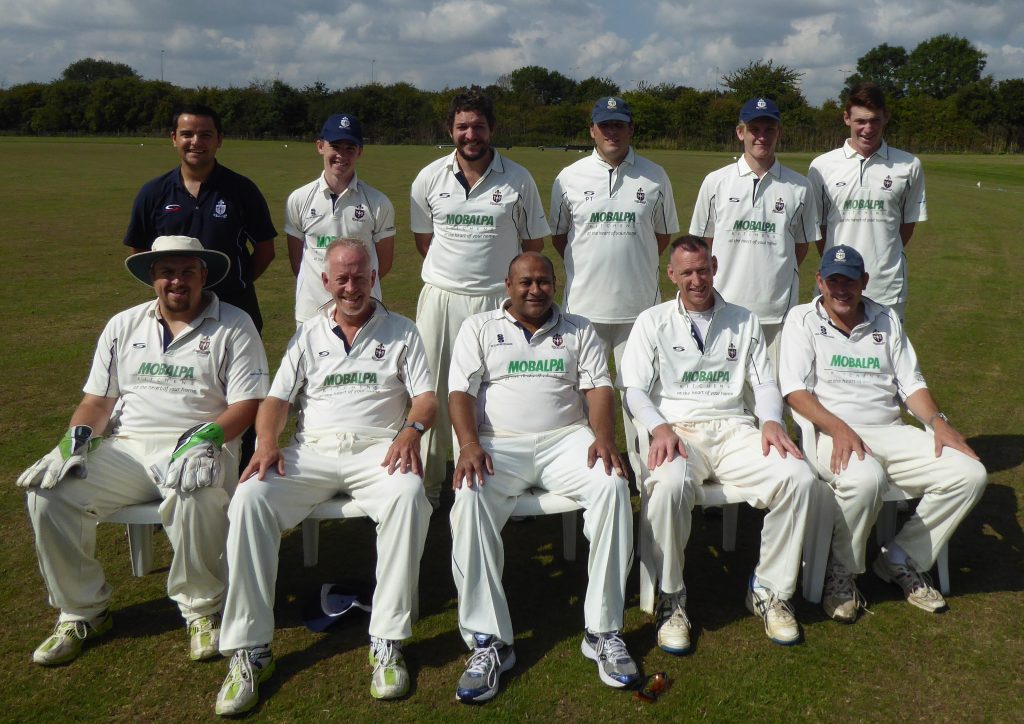