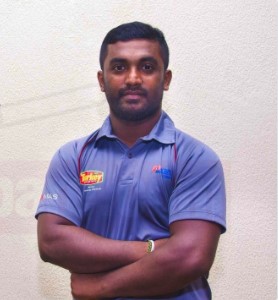 The 1st XI kicked off 2017 with two excellent pre-season victories. The first, against a strong Potters Bar side, saw successful debuts for Richie Straughan (48) and overseas professional Gami Kanishka (105, pictured left). A total of 264 off 40 overs appeared daunting. However, 154 from Potters Bar opener Gale made for an excellent chase. They fell 10 runs short after some excellent death bowling. (22nd April)

The second friendly took The Meadowmen to Marlow. Having won the toss and elected to bat, Marlow slipped to 46-4 with Beard taking 3-7. They eventually stumbled to 195-9 off their 50 overs. However, this proved to be well below par as another new comer, Callum Russell made an excellent 90* and Kanishka an explosive 81. Thame getting home for the loss of three wickets in just 30 overs. (29th April)

The 1st XI begin their league season away at Datchet, on Saturday 6th May. 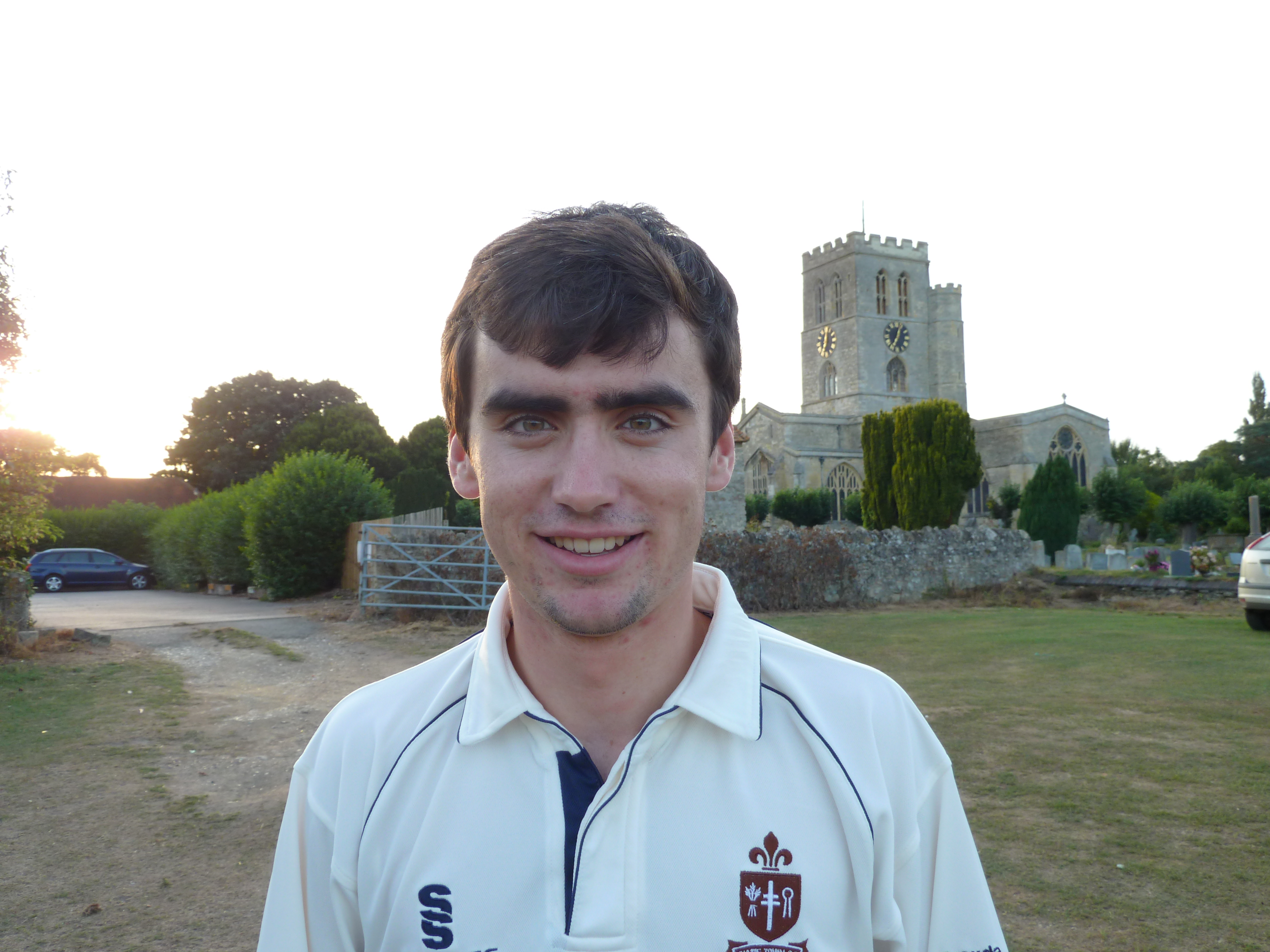 An exciting win and a defeat in 2nd XI warm-ups

Thame batted first and made 181 all out from 38 overs, the MVP was Liam Evans (pictured right) with 50 not out, while Andy Jinman scored 39 and skipper Matt Furness 25. Haddenham batted second and came close but were all out 171 in the final, 40th over, held together by Gavin Castellyn (59). Bowling highlights include 3 wickets for Liam Evans, 3 wickets for Guy Holmes and the crucial wicket for Lewis Ludlam. (22nd April)

The 2nd XI’s second warm-up game brought them up against a strong Marlow 2nds side, at Church Meadow. Marlow batted first and with Fisher (102) and Keenan (76) leading the way, a big total looked certain. Despite a tight spell from Pete Tervet (8-2-0-29) and 2 wickets each from Fellowes and Holmes, Thame couldn’t stop Marlow posting 274 for 6. In reply, Thame limped to 60-4, before hard hitting from Evan Davies (51) and Matt “The Chairman” Swain (49 not out) gave the innings respectability, finishing on 205 for 6.

Thame 2nds kick off their league season, now in Cherwell Division 4, next Saturday 6th, at home against Stokenchurch.