On August 17th, the staff of Travelodge held their annual charity day for the second time at Church Meadow, to raise money for MacMillan Cancer Support.

The fun extravaganza this year included not only the T20 matches out on the pitch, but also a Dog Show, a tug-of-war contest and a human table-football game.

The fundraising on the day raised the huge sum of nearly £10,000 and the Travelodge team were delighted with the support they received from volunteers from the cricket club, who ran the bar and helped with the BBQ. We hope very much to be able to host Travelodge again in 2017. 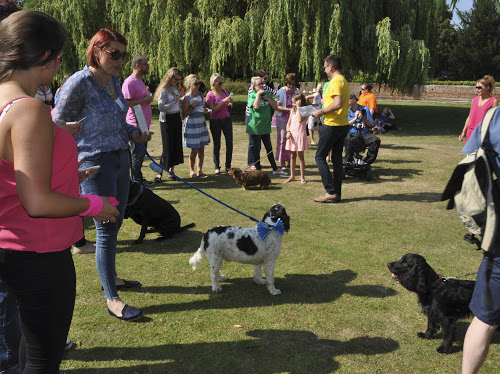 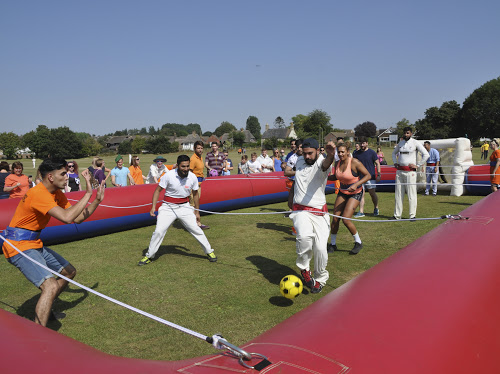 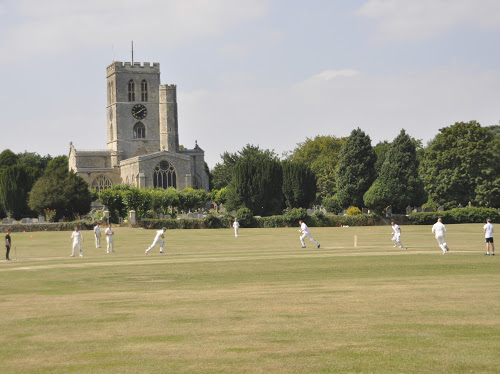 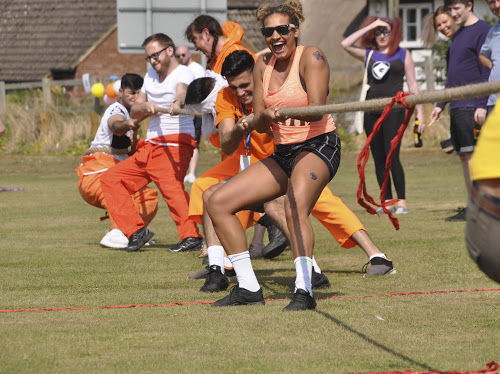 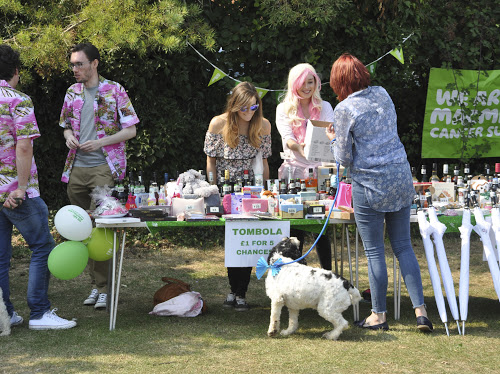