Just eleven months after construction work had begun at Church Meadow, the Mayor of Thame, Councillor Ann Midwinter, cut the ribbon last Sunday (16th) to open officially the new cricket clubhouse at the south-west corner of picturesque Church Meadow. The 70 guests included John Howell MP, councillors from both the Town and District Councils, representatives of other project-funders, of the two leagues in which Thame Town competes, plus several of the club’s Vice-Presidents.

As the Mayor cut the ribbon she said – “It is a great honour to open the new cricket club pavilion, which will also be a great asset to the community as it will be used by other organisations as well. I am sure Peter Beard and Ken Patey, who are here today, plus the widow of John Wrench, who worked extremely hard to get this site in the 1970’s, would be delighted with what is here today.”

The club’s Chairman, Matt Swain, later thanked all of the organisations and people that had, through their funding or other help, made it possible to turn a five-year old vision into the magnificent reality of today. He went on to praise the job done by the project’s architect, HollandGreen, the main contractor, Sports Clubhouses Ltd and the dedicated members of the project’s working group. Finally, he thanked Field Sales Solutions, based in Oxford Road, who have agreed to become lead sponsor of the new clubhouse for 2019.

The building is now very much open for hirings by local groups, on both the ground and first floors, for which all interest should be directed to Jackie Phippen on bookings@thamecricket.org.uk 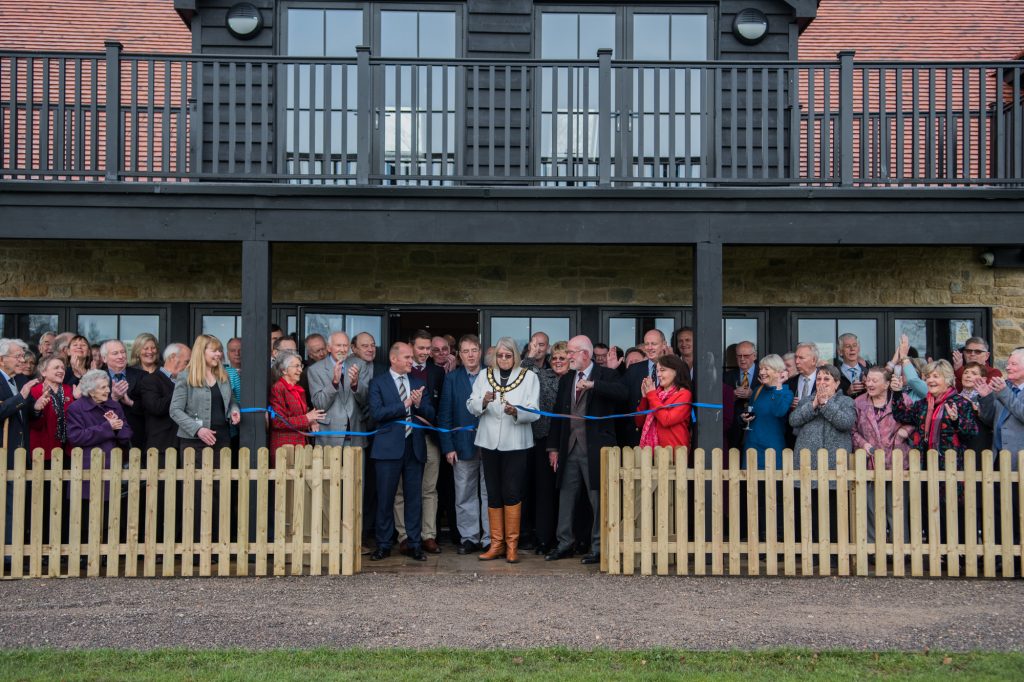 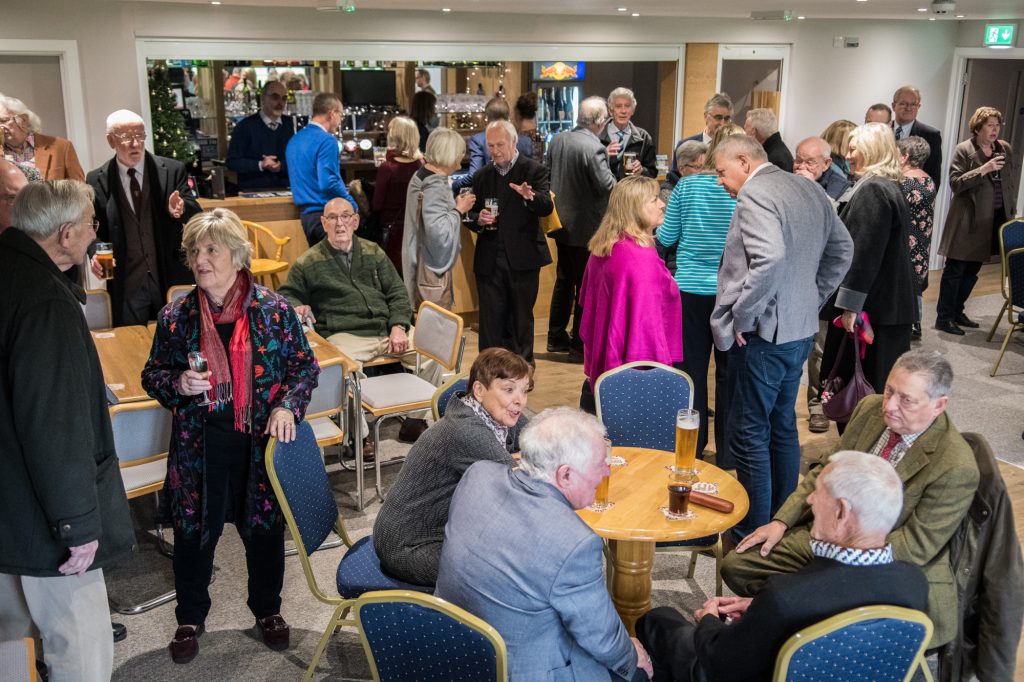 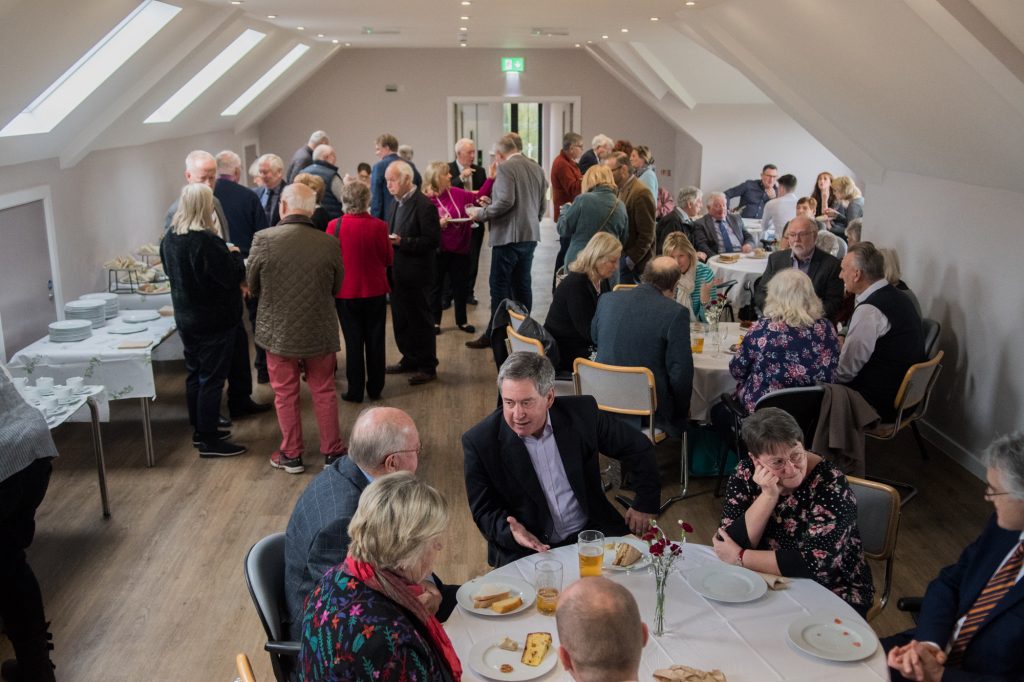