Enid is regarded as the best all-rounder that the English women’s game has ever produced, playing in 12 tests and 23 ODIs, as well as being named in the 2014 Wisden Cricketers’ Almanack as one of the five greatest female players of all time.

The match itself was a draw, the teams sharing the Rose Bowl Trophy. East Anglia are hoping to come back next year, with Enid hoping to take part in the match after a knee operation – she did a brilliant job umpiring both ends for all 80 overs! 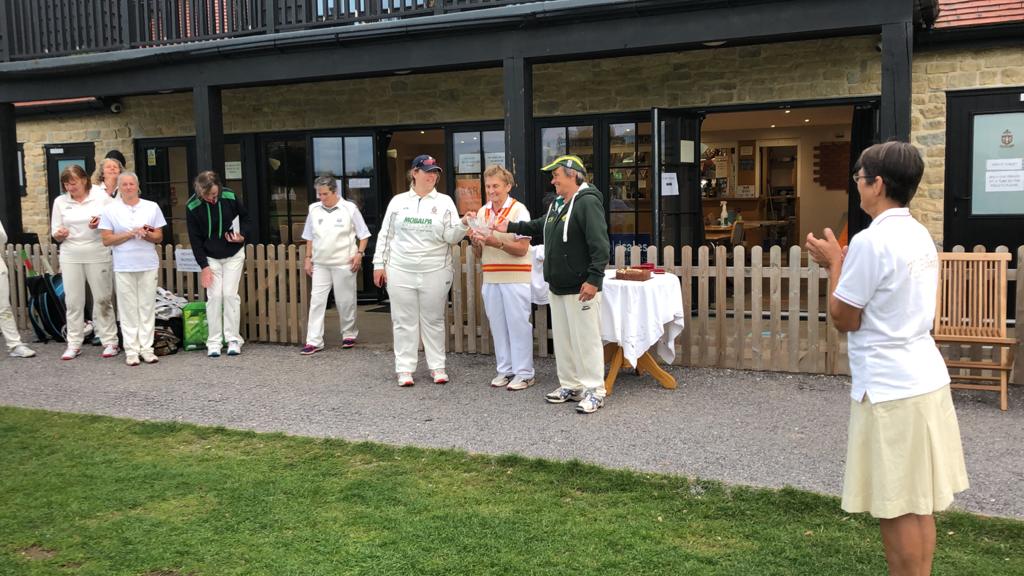 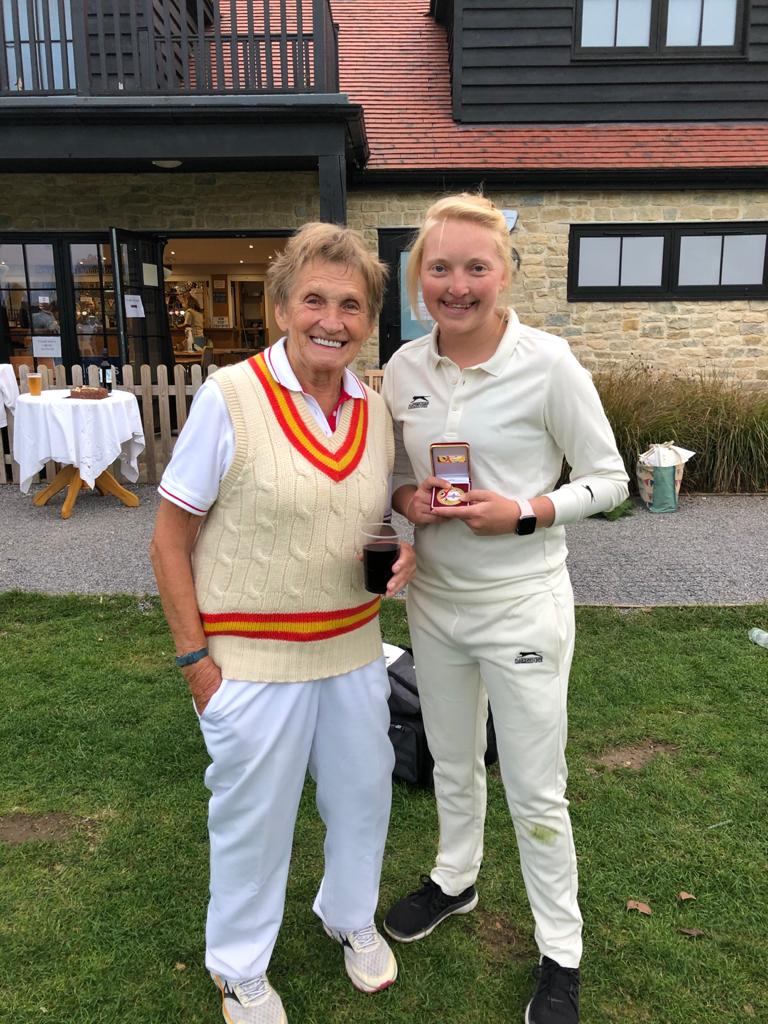 If you know of any women/girls that would like to have a go at cricket. The OCB are providing a coach on Sunday 20th September at Thame Cricket Club for a softball taster coaching session. It is free to enroll for anyone (14yrs +). Spaces are limited due to COVID, so it is advisable to book before the spaces run out – click here!