Weekly roundup – Another tough week for the Meadowmen 13/8 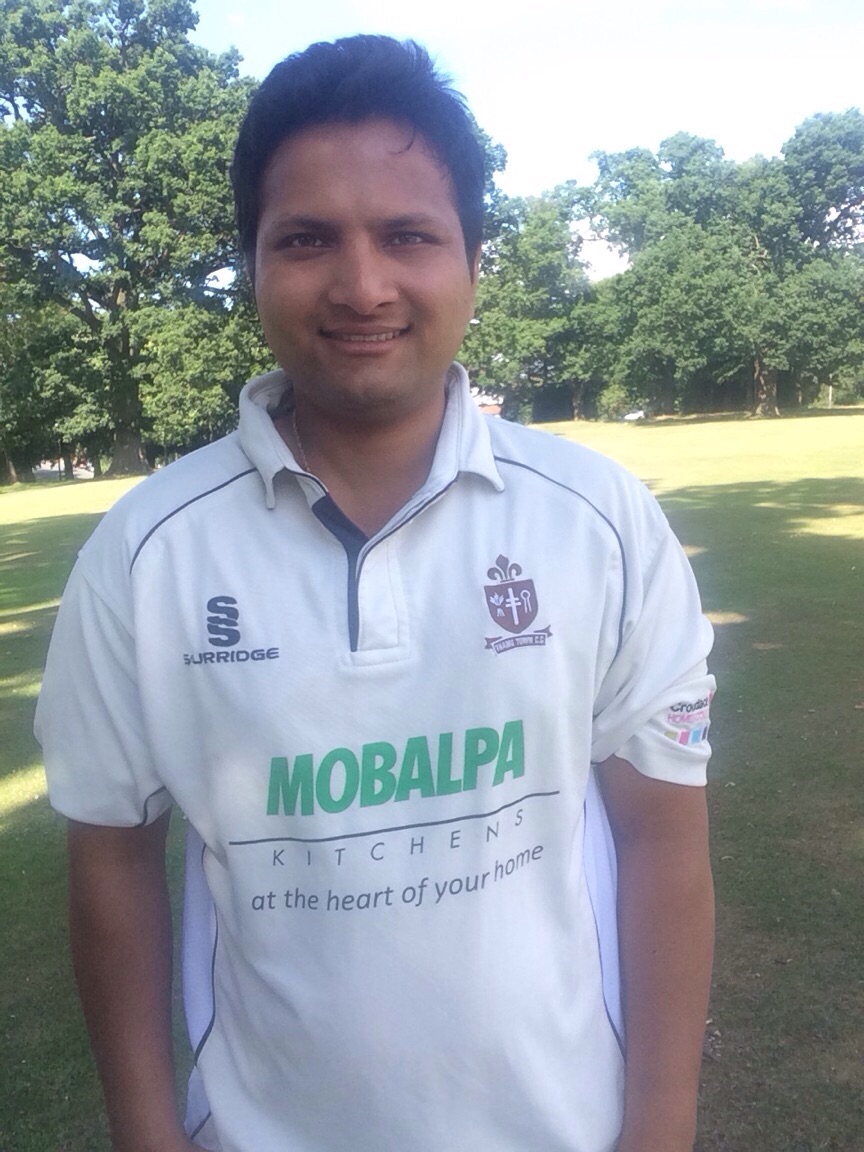 Thame travelled to Buckingham for another crucial match last Saturday. Upon winning the toss, stand-in skipper Mike Beard had no hesitation in batting on a good wicket. Thame’s top order worked hard against a strong bowling attack, notable contributions coming from Harry Thomas (32) and Honey Garg (54, pictured left). However, wickets fell at key moments and it took some lower-order hitting for Thame to muster a below-par 215.

In response, Buckingham’s openers looked to seize the initiative. Chris Jeffcock, stepping up from his usual role as 2nd team captain, bowled superbly to keep the scoring down and, aided by two fine run outs, kept Thame’s hopes alive. In the end though, the placid nature of the pitch rendered the bowling toothless, Buckingham getting home with only 3 wickets down and 2 overs to spare. Thame entertain Amersham at Church Meadow on Saturday 20th.

A difficult draw for 2nd XI in run fest 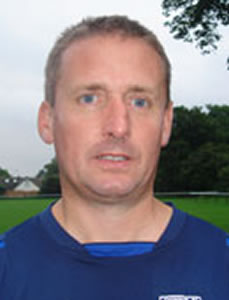 Thame 2nds entertained Chearsley 1sts with high hopes of a win to maintain their 22-point lead at the top of Division 5. Chearsley lost the toss and were asked to bat on a good pitch. It was not long before Thame were facing an uphill struggle as opener James Veness steadily built a century which, helped by dropped catches, developed into an unbeaten 142. Despite a marathon stint from Ian McStay with 2 wickets, Chearsley’s progress was aided by an injury to Thame’s leading wicket-taker, Ali Thomas, who limped out of the attack after just 2 overs. They finished on 273 for 4 from 52 overs.

After tea, with only 48 overs available, Thame set off at a gallop in pursuit but lost wickets regularly. Thanks to Richard Carr (77, pictured right) and a maiden 2nd XI half-century for Christian Warwick (62), Thame reached 201 for 7, thereby earning 5 points but seeing their lead cut to 3 points with 3 games remaining. They travel to bottom club Banbury 4ths this Saturday.

The 3rd XI sadly did not play, due to Chearsley 2nds forfeiting the game for lack of players. Thame now entertain Twyford 3rds this Saturday, with their sights set on finishing in at least 2nd place in Division 9 (North).