The first weekend of August was a mostly successful one for our adult teams. The 1st XI were at home to Buckingham Town. Dinushka Malan (6-54) took his first Thame 5for and Will Rooney took 2-64, as the visitors slumped to 117-9. Former Windies international Shane Shillingford (86) smashed 5 sixes, boosting Buckingham to 189. Thame’s top order all contributed, led by Ollie Ebsworth-Burland (56) and Will Sutcliffe (43), giving Thame control. Late wickets made it a little more tense, but Thame won by 4 wickets, taking them to 17 points from safety with 4 to play.

The 2nd XI travelled up to Brackley for a top-of-the-table clash, and were asked to bat. Christian Warwick (54) top-scored for the Meadowmen, and a brisk 34 by Dan Patey late on helped Thame to 175-6. In a tight 2nd innings, wickets were fairly regular, Mike Higgs‘ (2-16) the leading figures. But Brackley chipped away and got the win 8 d0wn in the last over, to go top.

Thame 3rd XI continued the promotion push away to Didcot 3. Bowling first, Pete Higson (2-31) got Thame off to a good start, and Ian McStay (3-14) and James McStay (2-18) later came on to restrict Didcot to 134-9. Richard Carr (49) opened to set Thame cruising, before a flurry of wickets gave the hosts a sneak. But Thame quickly reached the target, 7 down, in the 30th over.

The 4s were at home to a strong Tetsworth 2. Trevor Spindler starred, removing the top 4 on his way to 6-38, but the visitors were able to declare on 183-9 giving them extra overs to bowl Thame out. At 35-4, Jeremy Shayler (32) and Josh Towell (22) settled Thame, but late wickets then made the game tighter. Thame stayed strong for the draw at 122-7, and go 7 unbeaten.

On Sunday, Thame Women faced Oxford 2 away, and chose to bowl. Zara Wyatt took a wicket with first ball of the match on her way to 2-6, while Megs Woodward (3-10), Mel White (2-11) and run outs by Cath Hawkes and Leanne Harris contributed to have Oxford all out for just 55. Thame also lost wickets regularly, without a batter reaching double figures, but managed got home by 3 wickets to get back to winning ways. 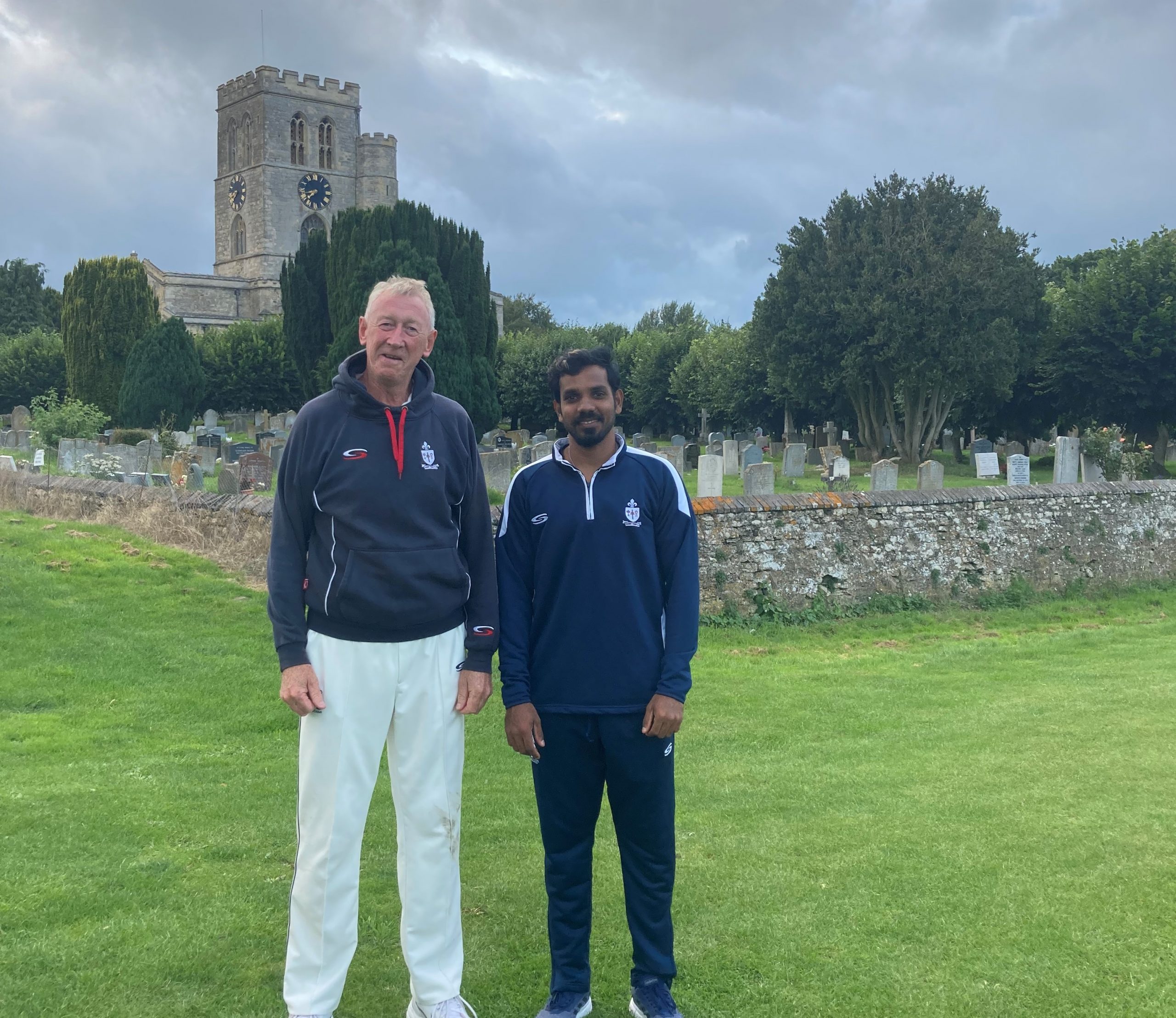 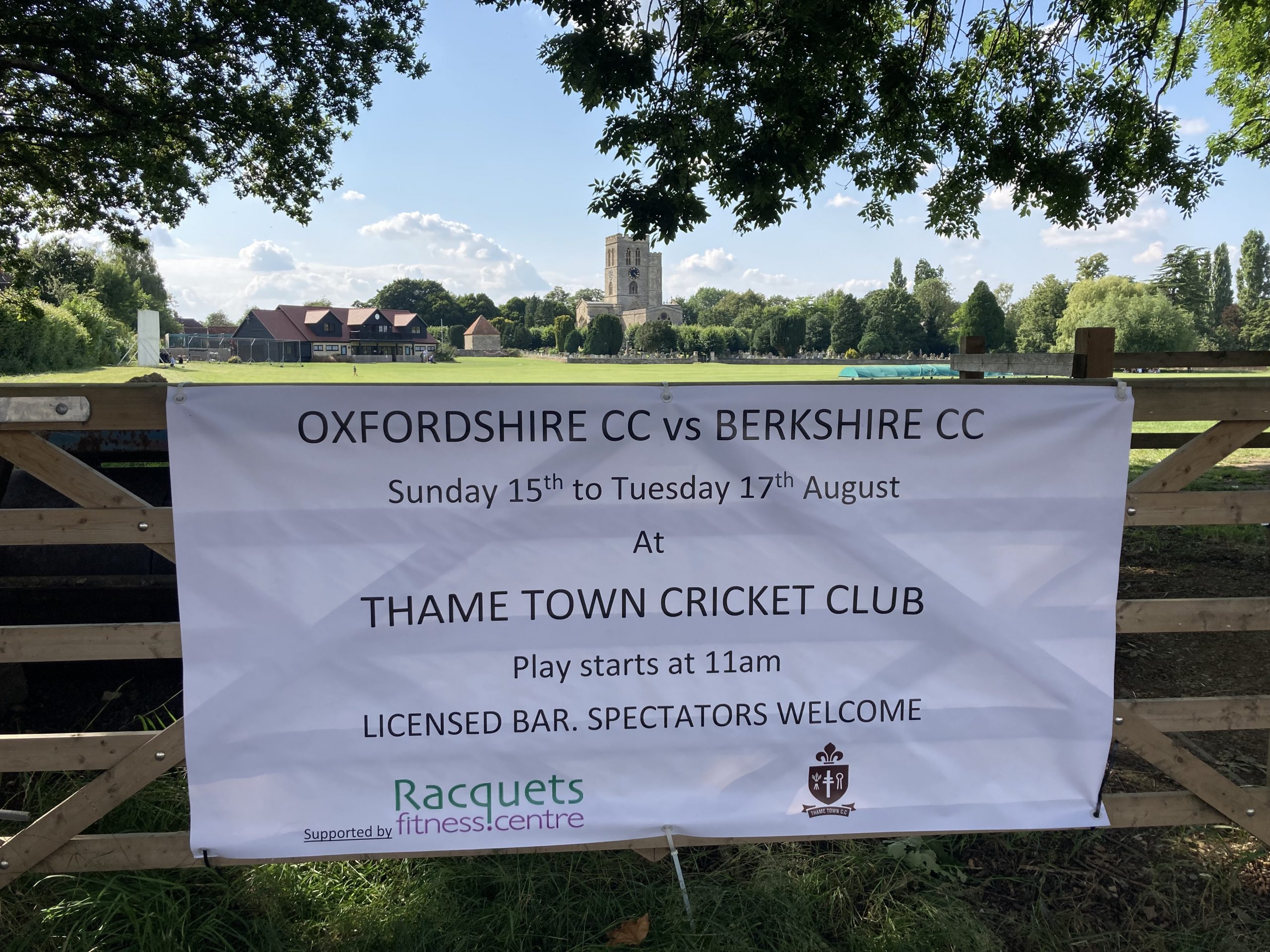