On a drizzly Jubilee weekend, Thame 1st XI headed to Oxford Downs and after losing the toss, batted. On a green wicket, with a rain delay, Thame slumped to 14-4. Alex Browne then hit 45, including 2 customary sixes, with valuable contributions from the lower middle order, to get Thame up to 154 all out in the 38th over. Dinushka Malan (2-34) took 2 in 2 balls, and Kelvin Burrows (3-30) also took 2 in 2 balls later on, but Cosford (83*) proved immovable as Downs reached the target, 5 wickets down. Thame sit in 7th place and host leaders Wargrave next week.

Thame 2s hosted Horspath 3s at Church Meadow – the visitors won the toss and bowled. At 21-4, Thame were struggling, when Dan Patey scored a memorable 139* off 125 balls, including 17 fours and 2 sixes. Patey’s heroics, in a 129 partnership with Richard Carr (40) for the 7th wicket, helped Thame recover immensely to 265-7 from 50 overs. Thame took an early wicket, but a 206 partnership for the 2nd wicket put Horspath in command – Main scoring 113. ‘Pistol’ Pete Higson took 2 wickets later on, as Horspath won by 7 wickets in 44th over. The 2s are in 7th place and next up travel to 2nd place Bletchley Town.

A 3s side, containing several youngsters and debutants, travelled to Long Marston 2. Thame were asked to bat and reached 37-0, but then collapsed with 6 ducks. Toby Borgnis (16) top-scored on debut, and with generous extras, dragged Thame to 95 all out. Zac Harris (2-15) got an early breakthrough, but a strong 2nd wicket partnership seemed to take any feint hopes away from Thame. Youngsters Borgnis (2-4) and Daniel Fuller (1-20) took debut wickets, as Long Marston then also suffered a collapse. At 7 down, maidens and pressure piled up, but dropped chances were rued as the hosts scraped home by 3 wickets. The encouraged 3s sit bottom and go again as they host mid-table Wolverton 2s next.

The 4th XI hosted Westcott 2 at Lord Williams’ School –  Thame won the toss and bowled. Trevor Spindler (2-13) removed the openers, young Fred Neighbour (3-30) took out the middle order on debut and Jordan Lee-Paskin took 2 wickets in his 5 balls to finish off Westcott for 104. Tim Dabbs then opened with 27, but with an ill-tempered game hanging in the balance, Thame fell away to 81 all out. The 4s are in 9th place, and next face 4th-placed local rivals Chinnor away.

Thame Women sadly had an enforced rest week, after a friendly cancellation. They host the RAF in a friendly at Church Meadow on Sunday. 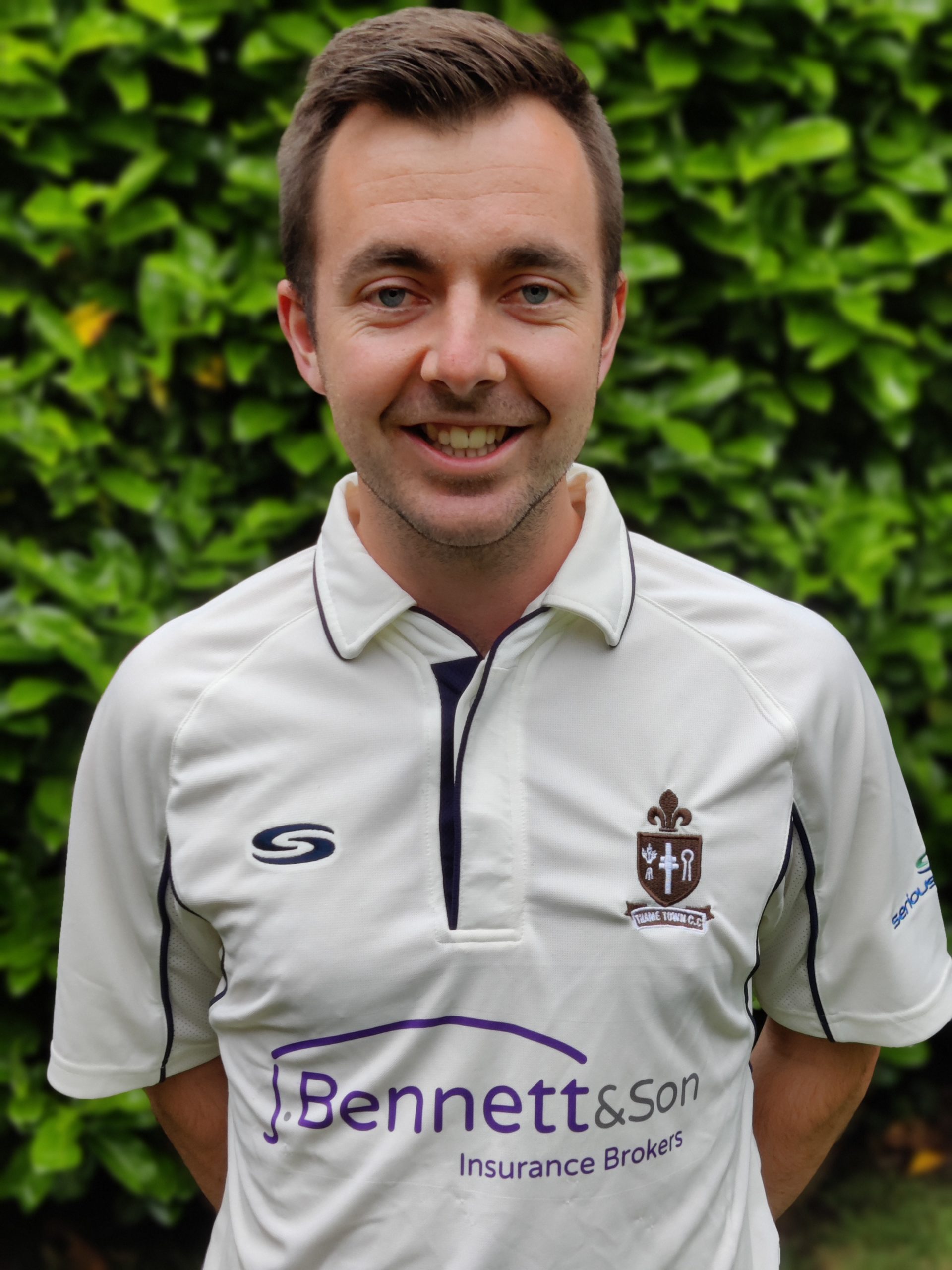