Thame 1s were frustrated by rain on Saturday in a challenging game against reigning champions Henley, at Church Meadow. After winning the toss and batting, Thame were quickly reduced to 10-5 by some excellent new ball bowling, and the writing appeared to be on the wall. Michael Higgs and Michael Beard steadied the ship slightly, and Chris Jeffcock played some superb strokes on his way to an excellent 34. Skipper Beard began to up the tempo with the tail, and led a spirited fight back as Thame scrambled to 160 all out, the Captain the last man out for 74.

Higgs struck early in the Henley reply, and with the wicket starting to turn considerably the game appeared to be delicately poised. However persistent rain saw the game called off with Henley 8-1.

The 2nd XI travelled to Brackley in the second game of the season. Winning the toss and electing to bowl, Thame bowled tightly, with Matt Ridgway (3-19, pictured below) ripping through much of the top order. A combination of excellent fielding and excellent bowling from Daniel Patey (2-37) and Alaistair Thomas (3-31) prevented Brackley from ever having much momentum, leaving them on a par score of 139.

In response, Brackley got off to a good start, getting a wicket in the first over. However, after that, assured batting performances from James Nielson (35) and Matt Furness (34*) meant that Thame were in control of the game. As the rain came, the Duckworth-Lewis rule kicked in and meant that Thame’s score of 80-2 off 26 overs was more than enough to secure the Meadowmen’s second victory of the season.

The 2nd XI seek to extend their winning streak next week against Long Marston at home. 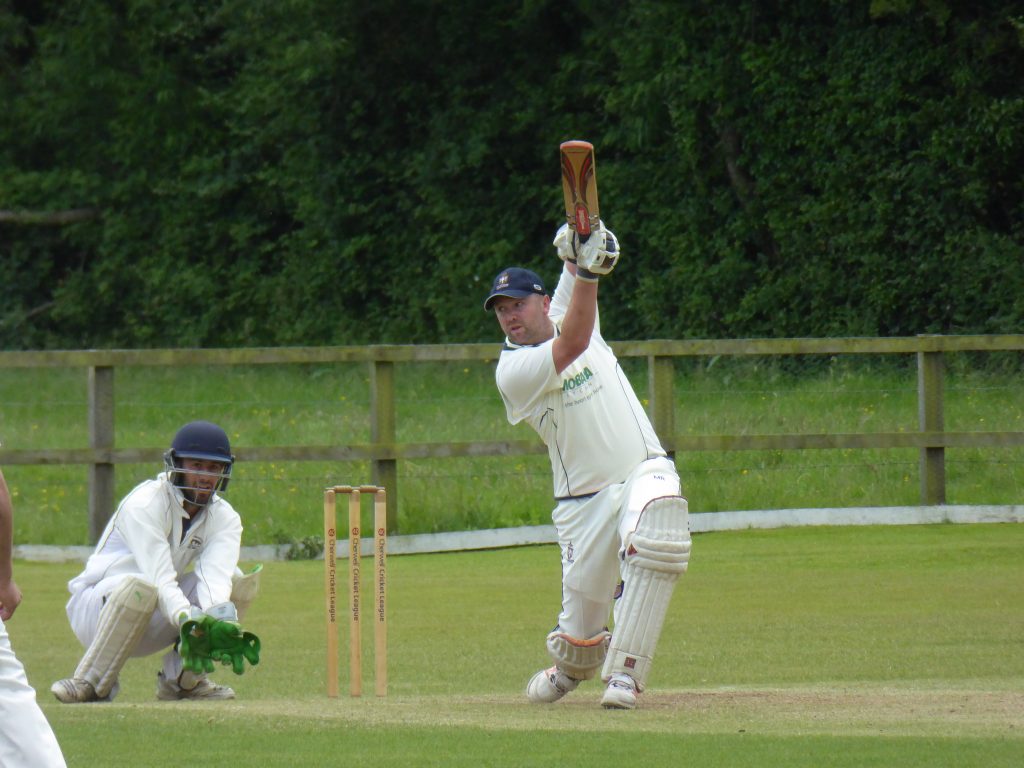 The 3s won the toss at home, and asked Kingston Bagpuize to bat. The seamers bowled with discipline to apply early pressure with Nick Humphries (1-23), Shibu Raman (0-26 off 6 overs) and Luke Hayes (1-15) restricting the score to 65 off 22 overs. After a short drinks break, it was left to the new spin-twin combo, who ripped through a very long batting tail with Vim Desai (4-6) and Ian McStay (4-7), restricting Kingston Bagpuize to 81 all out in 34 overs. The ever present Paddy Harris was also alert behind the stumps taking a sharp catch and stumping.

Unfortunately, after an enjoyable tea, Thame were unable to show their batting prowess as the heavens opened up and the match was abandoned.

Thame take on Bledlow Ridge away next week hoping to climb the table.

Thame 4s faced Minster Lovell 3 at Brize Norton and after winning the toss, asked the hosts to bat. A strong opening stand meant Thame were desperate for a breakthrough – this, and more, came through an excellent spell from Sean Hayes (3-27, pictured below), getting all of his victims out bowled. Josh Edworthy (1-47) and Pete McDermott (1-26) on debut, both took valuable wickets, but 37 extras and Spearman’s 56 not out took the hosts to an impressive 227-5.

Facing a tough task, Joe Phippen (44) lead the top order without too many casualties, but the required rate was always rising. A strong and quicker partnership with debutante Tim Airstone (38), meant Thame required 100 from the last 10 overs – a tempting target. 50 extras helped towards this. The rain had been lightly drizzling all innings, making conditions difficult for everybody, perhaps partly reason for Phippen’s comical dismissal – his bat slipping out of his hand and flying to mid-on when on the charge, resulting in a stumping. This lead to a flurry of wickets to put pressure on, but the lower order knuckled down to avoid defeat, finishing on 167-7. 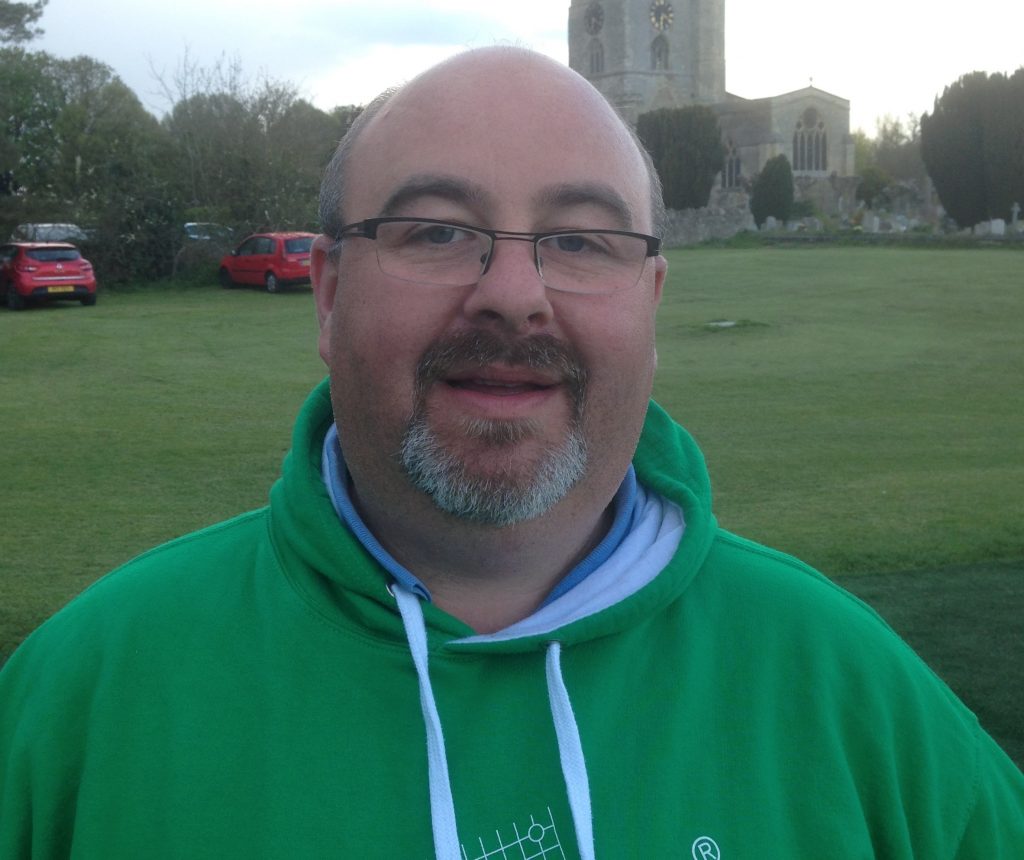