After weeks of rain and abandonments, this past weekend saw all matches go ahead under glorious sunshine! Thame 1st XI hosted Finchampstead at Church Meadow. After being put in, Thame started well with Ollie Burland (78) and Michael Beard (66) reaching 142 before the loss of the first wicket. From there Thame struggled for partnerships, posting 244-7. Finchampstead’s Opener Smith (132*) then proved immovable as he lead the visitors to a 7 wicket win.

The 2nd XI faced Witney Mills, away. Jack Aston (5-30) and Bishal Bidduth (3-17) did the damage from their 10 overs each, as Witney posted 175-9. Thame stuttered to 93-8 in the chase, before Ben Warwick (43*) and Rob Johnson (37) combined for a match-saving partnership, taking Thame close, before eventually winning by just 1 wicket.

On Sunday, Thame Saxons took on Waddesdon at Church Meadow. Thame bowled the visitors out for just 79, with wickets shared around, and then chased without fuss – Chairman Matt Swain (31*) and Paddy Harris (30*). Over so quickly, a spontaneous T10 was added, which Thame also won by 18 runs – Charlie Anderson scoring 33*.

Thame’s Women faced a double double-header over the bank holiday weekend, travelling to Abbots Langley for 2 Super 8 matches on Sunday, then hosting St Albans for 2 matches on Monday. On Sunday, Grace Czakan‘s 3 wickets and Michelle Wells‘ 39 over the 2 matches stood out as Thame won both matches. Across the 2 matches versus St Albans; Czakan led with the bat while Emily Neighbour and Lina Budde-Manning took 4 wickets each to add another 2 wins; 1 match being won by just 3 runs. The team played brilliantly to win all 4 matches, and narrowly missed out on a place in the final by 1 point thanks to other results over the weekend! 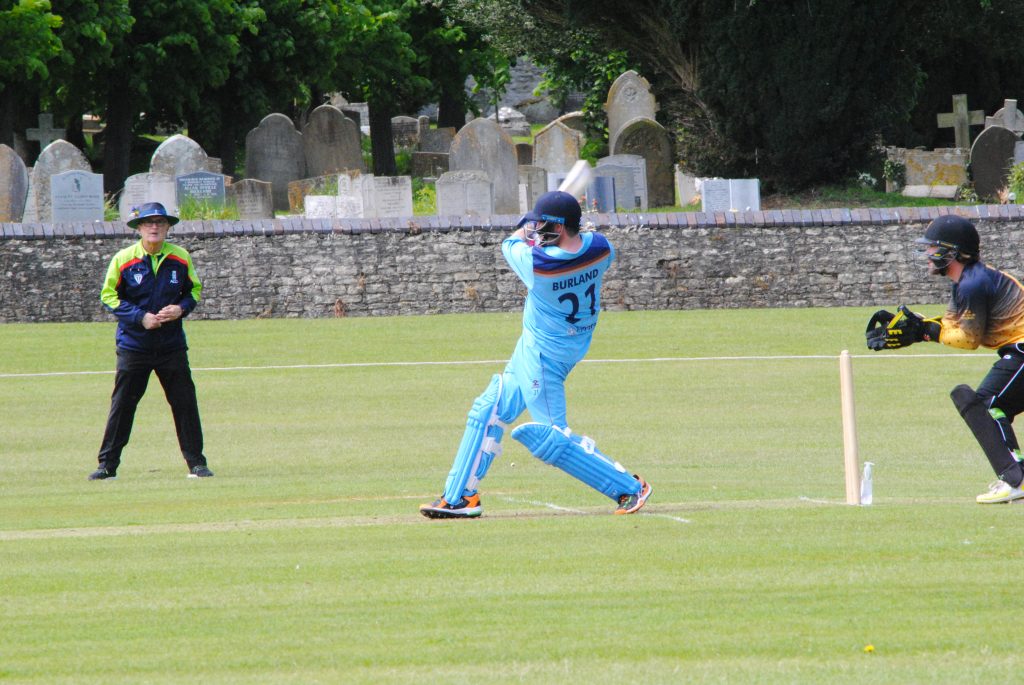 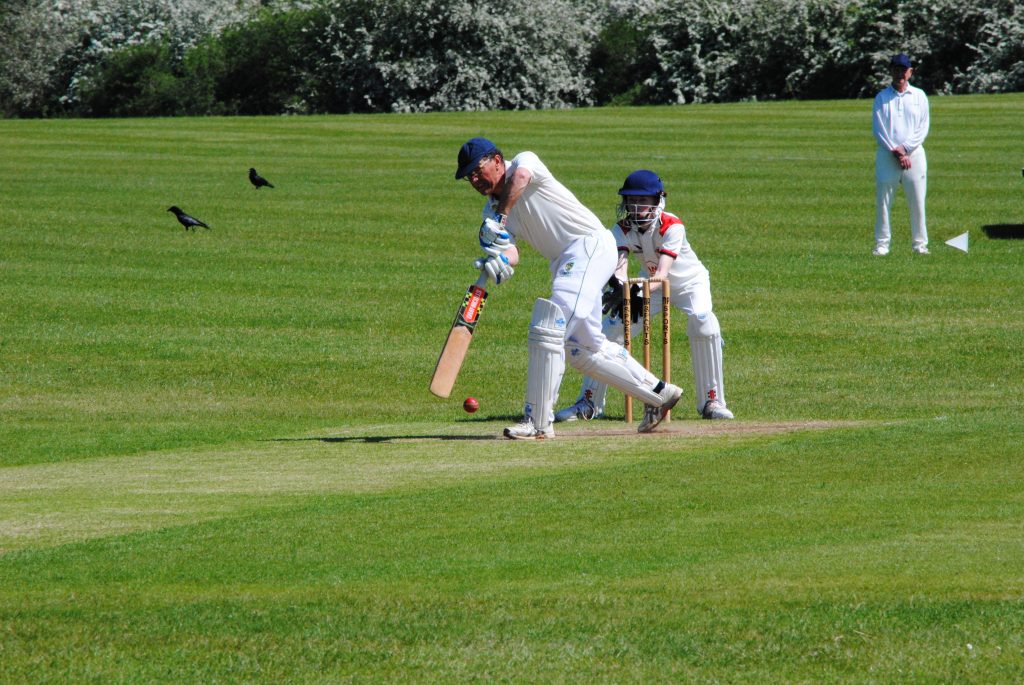