On a big day at Church Meadow, with strong support, Thame 1st XI took on Horspath in the John Goodman Plate Semi-Final. Captain Mike Beard won the toss, and chose to bat first.

The Skipper, Beard (55), lead from the front in a strong opening stand with Ollie Burland (62), supplemented by generous extras. After the pair departed, Shahbaz Meer added 26 as the innings stuttered with the loss of regular wickets. However, Thame posted a competitive 216-8 from their 40 overs.

Jonathan Jelfs took an early wicket, to get Thame off to a great start, before a strong 2nd wicket partnership for Horspath. Kelvin Burrows (3-47) took out the rest of the top order, and Hassam Mustaq spun 2-32 to put Thame in charge. Will Rooney returned after a tight opening spell to take 2 late wickets, giving Thame the win by 40 runs.

Thame face Henley in the final this Saturday (19th) at Church Meadow.

The boys have also reached the Wilf Bennett Trophy Final this Sunday, where they face Witney Mills. The final takes place at Banbury, and adds to an already big weekend for the club! 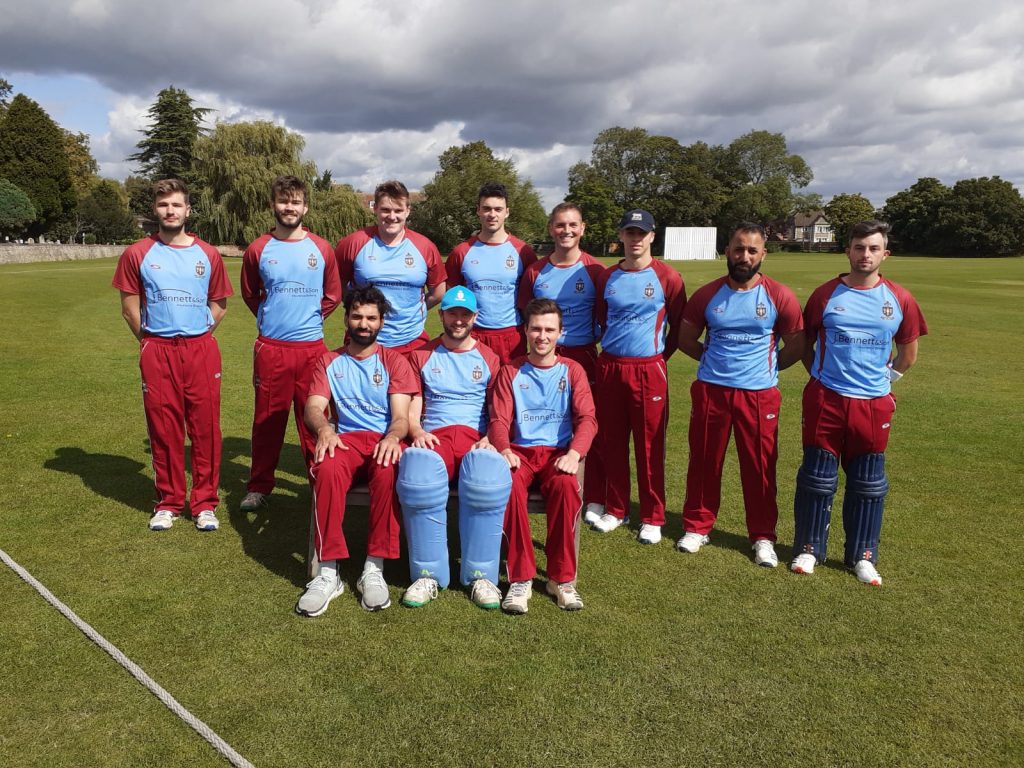 Thame’s Women hosted Chesham in a friendly at Church Meadow, this past Sunday. Captain Sarah Sanderson won the toss, and decided to bowl first.

Thame slumped to 45-6 in response, before an impressive partnership between Vicky Shaw (26) and Wyatt (21*). Despite the brilliant effort, Thame lost by 29 runs.

On Saturday, a Thame XI took on Hetairoi in the annual post season friendly, this year at Lord Williams’ School. Thame were set a target of 168, Nick Humphries the pick of the bowlers with 3-10, and chased it down lead by Charlie Anderson’s 48.