Thame’s Women’s team have preapred well for the new outdoor season by winning the final of Oxfordshire’s Indoor League Division 2!

In spite of being new to cricket, Eynsham had a strong team which combined skill, power and tactics and they had caught Thame unawares earlier in the competition. The unexpected defeat however had rankled Thame, who came to the final prepared with tactics better suited to indoor and to their opponents’ strengths, helped by a coached session a few days before – thank you to Gill Kelleher.

The presence of BBC Radio Oxford doing live commentary added to the sparkle of the match and both teams rose to the occasion! Thame fielded first, with drama in the first over with a wicket from Vicky Shaw bowling well and caught off the wall by youngster Emily Neighbour. 2 more wickets followed, 1 from Captain Bridget Cooper (bowled) and 1 from Neighbour (bowled), who also provided the match’s only maiden over.

Thame defended the vulnerable back wall from Eynsham’s powerful batters and kept runs down. In the 2nd innings, Thame batted well – top scorers Beth John 14, Bridget 13, Sally Surman 10 but lost 4 wickets, and there were some heart-stopping moments with close call runs! But the risks were well-calculated and Thame came out victorious, with 126 runs to Eynsham’s 98.

The radio commentary is still available on the following link: https://www.bbc.co.uk/sounds/play/p074dp7 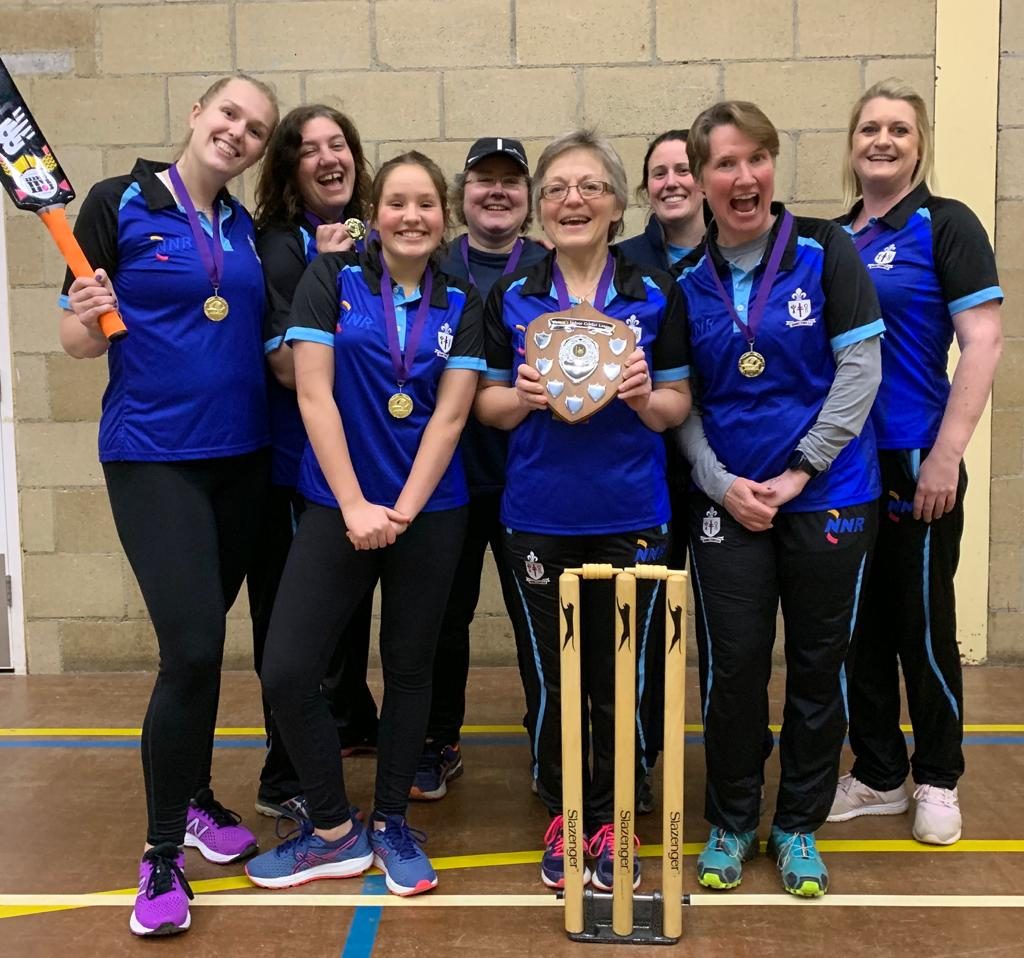