On Friday 8th September, we hosted our End of Season Senior Awards at Church Meadow. Spirits were high after an overall successful season for the club, in which the highlight was of course the 1st XIs promotion to the Home Counties Premier Cricket League Division 1 for the first time in the history of the club. Our 2nd XI achieved a top-half finish in their first season in Cherwell League Division 4, after promotion last season, while the 3rds narrowly missed out on promotion from Division 9 on the last game of the season and will be redoubling their efforts next season! Our Women’s team continue to make big strides, including playing their first-ever hardball match vs Oxford in May. And lastly, a deserved mention of the great results for all our junior teams, including our Under 11s reaching the County Finals Day in July.

Thank you, as always, to our volunteers on the night who ran the bar and provided a feast; Sheena Beard, Sally Patey, Jackie Phippen, Lauren Walsh, Carol Warwick, Ian McStay and John Phippen.

Well done to all involved in another great season at The Meadow, and a huge congratulations to our award winners below: 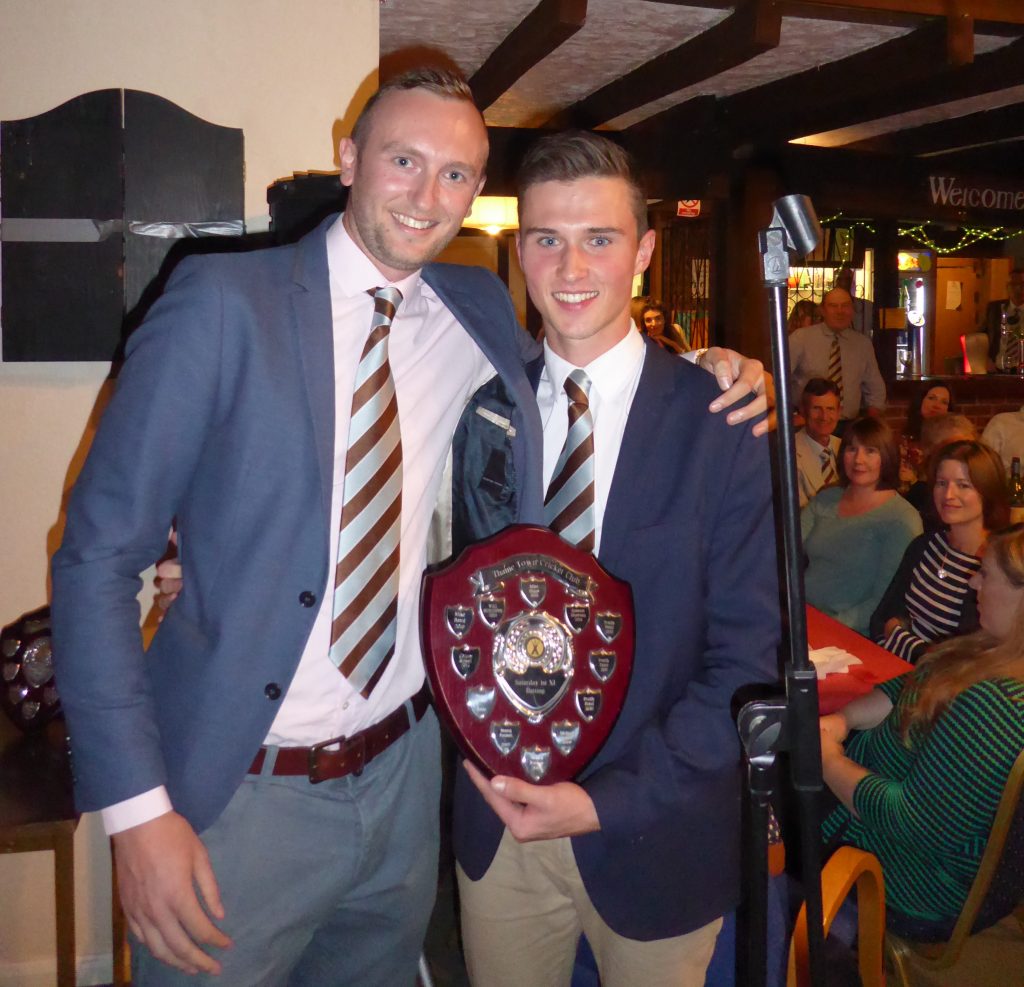 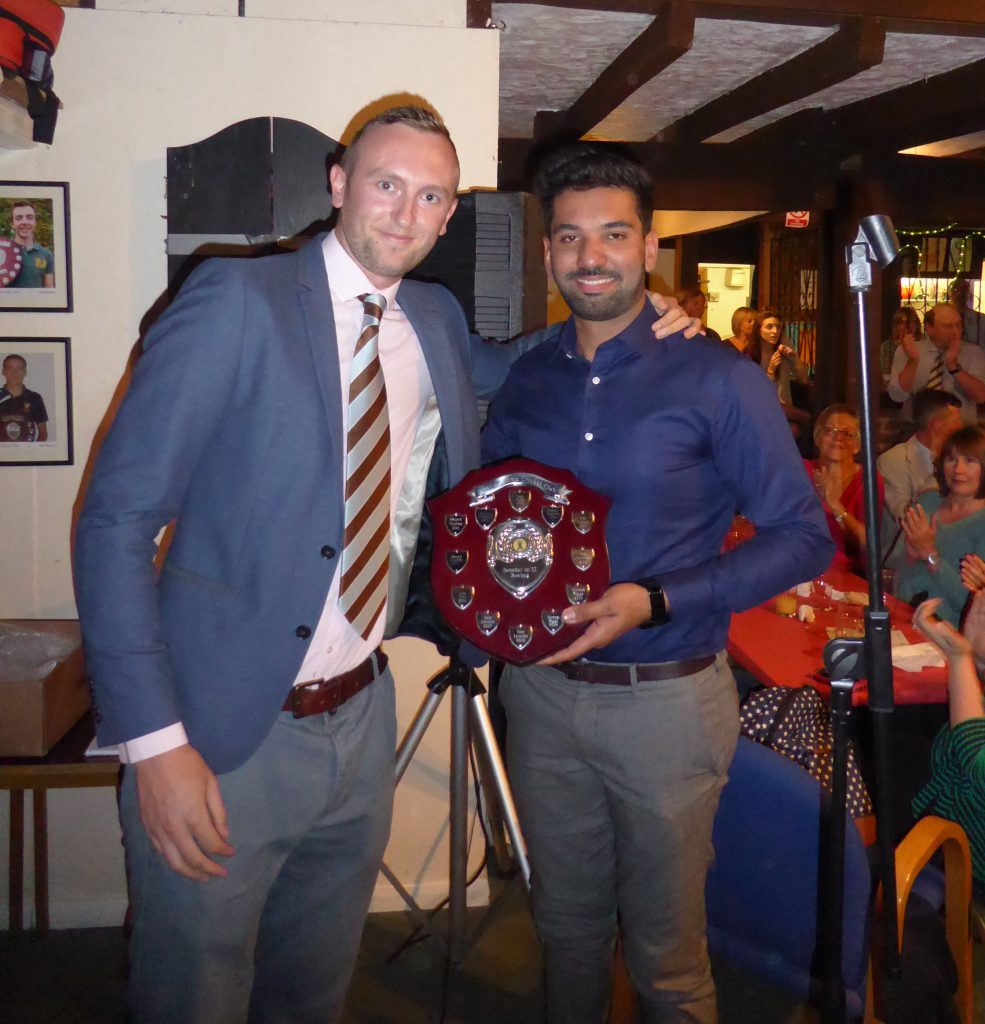 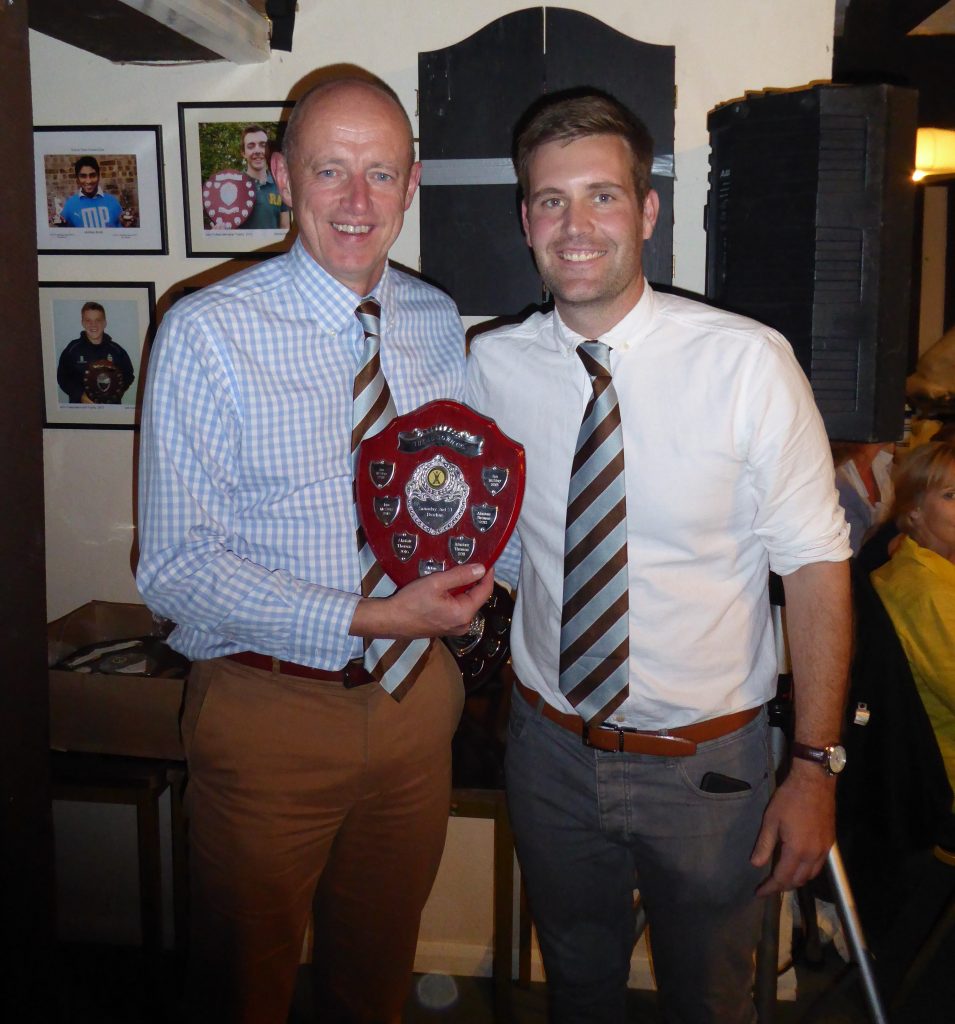 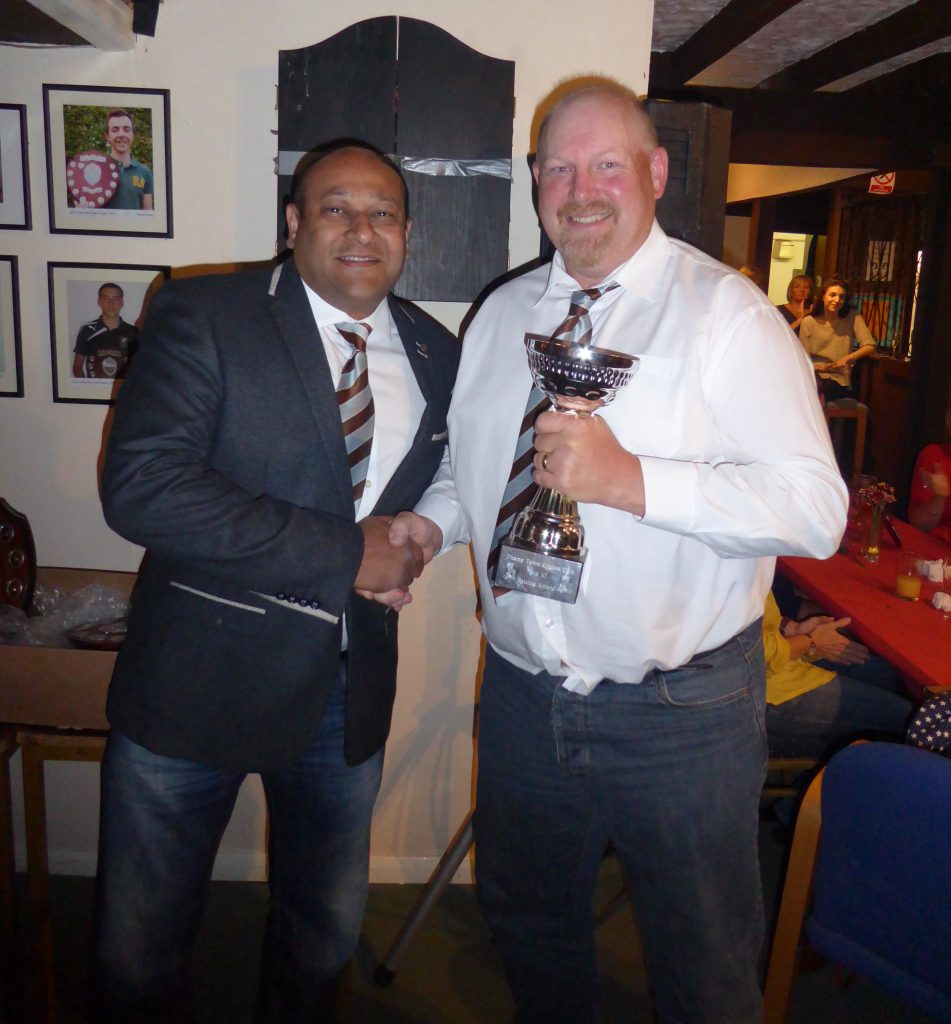 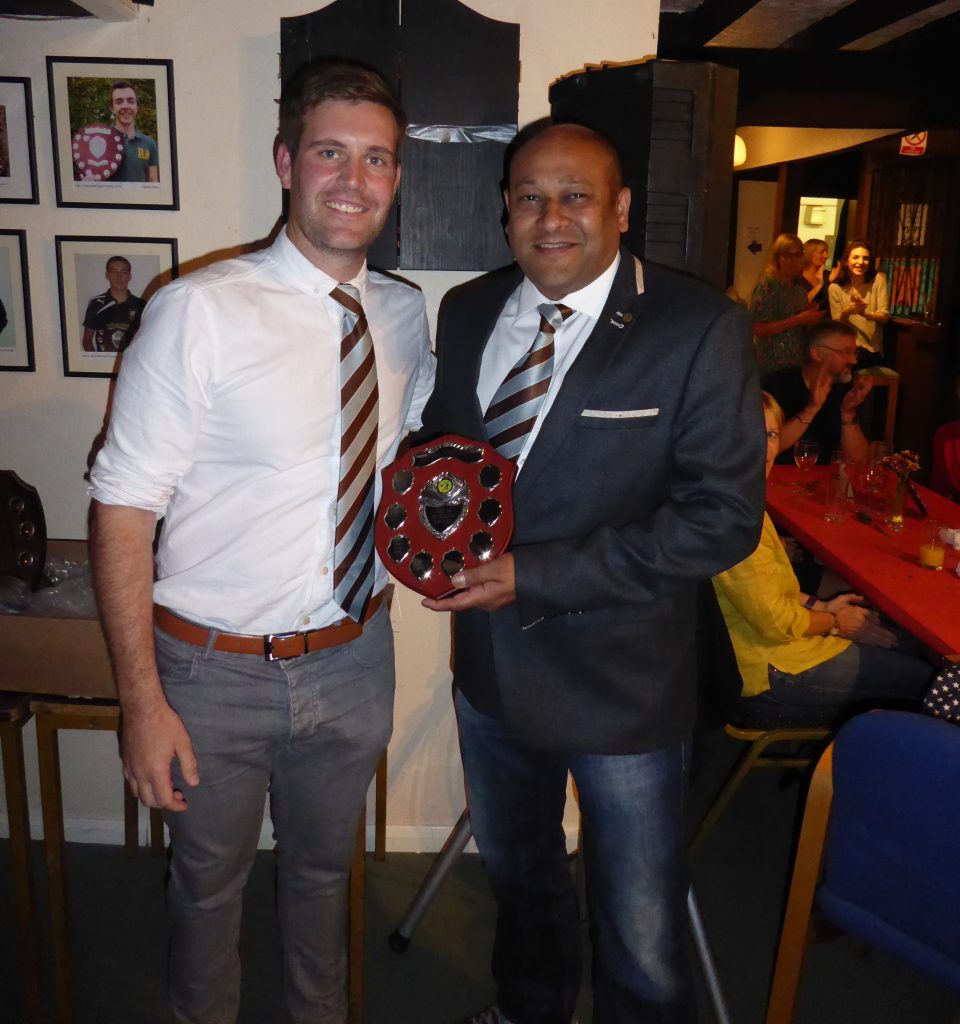 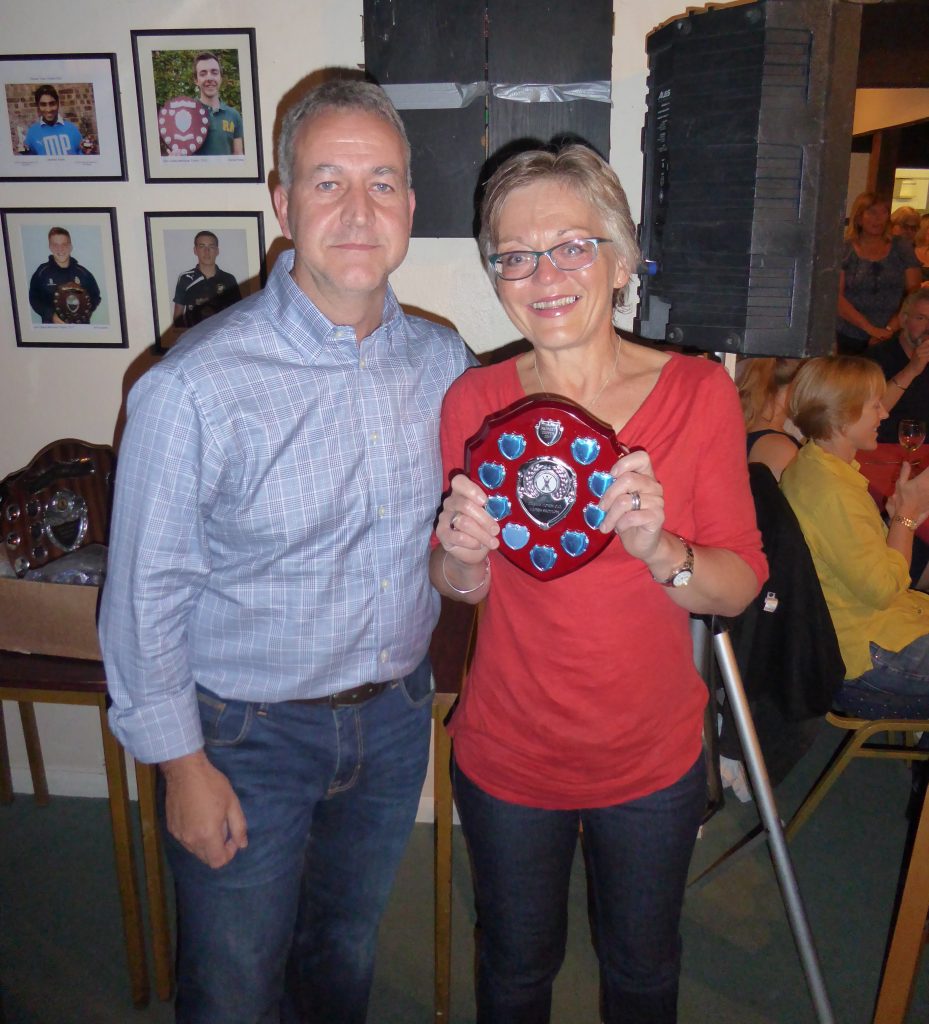 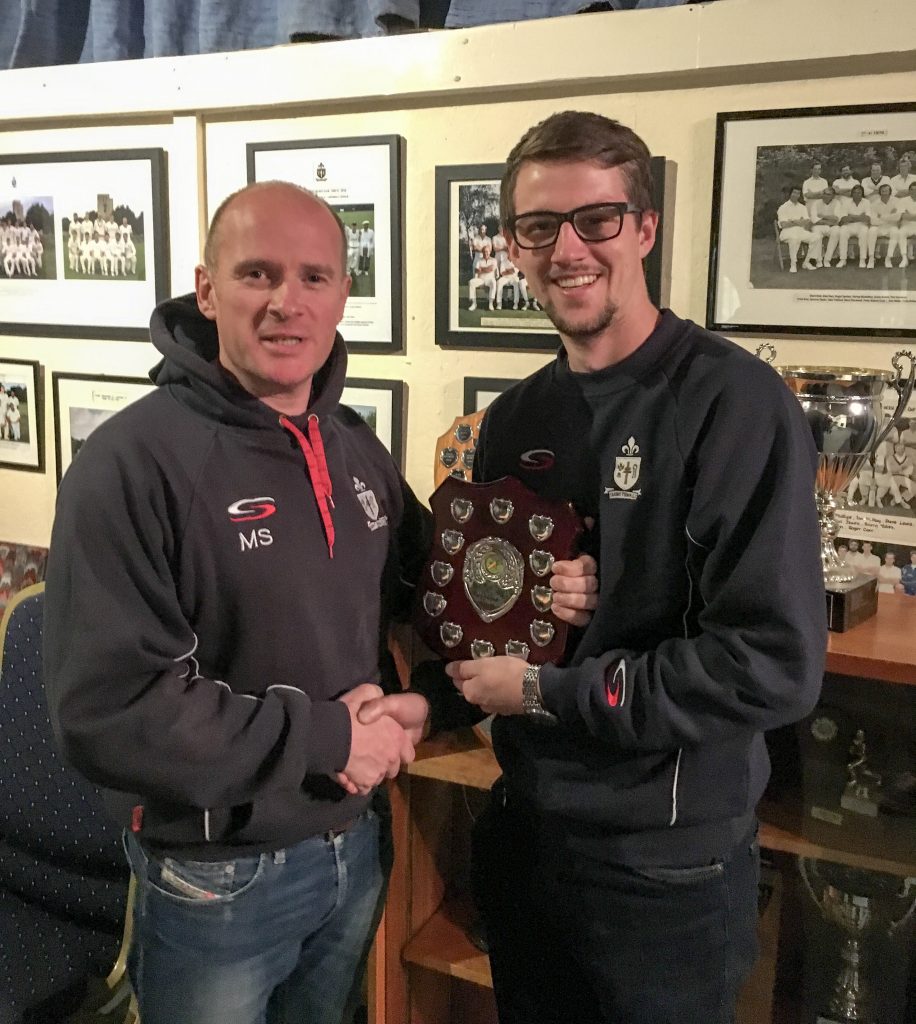 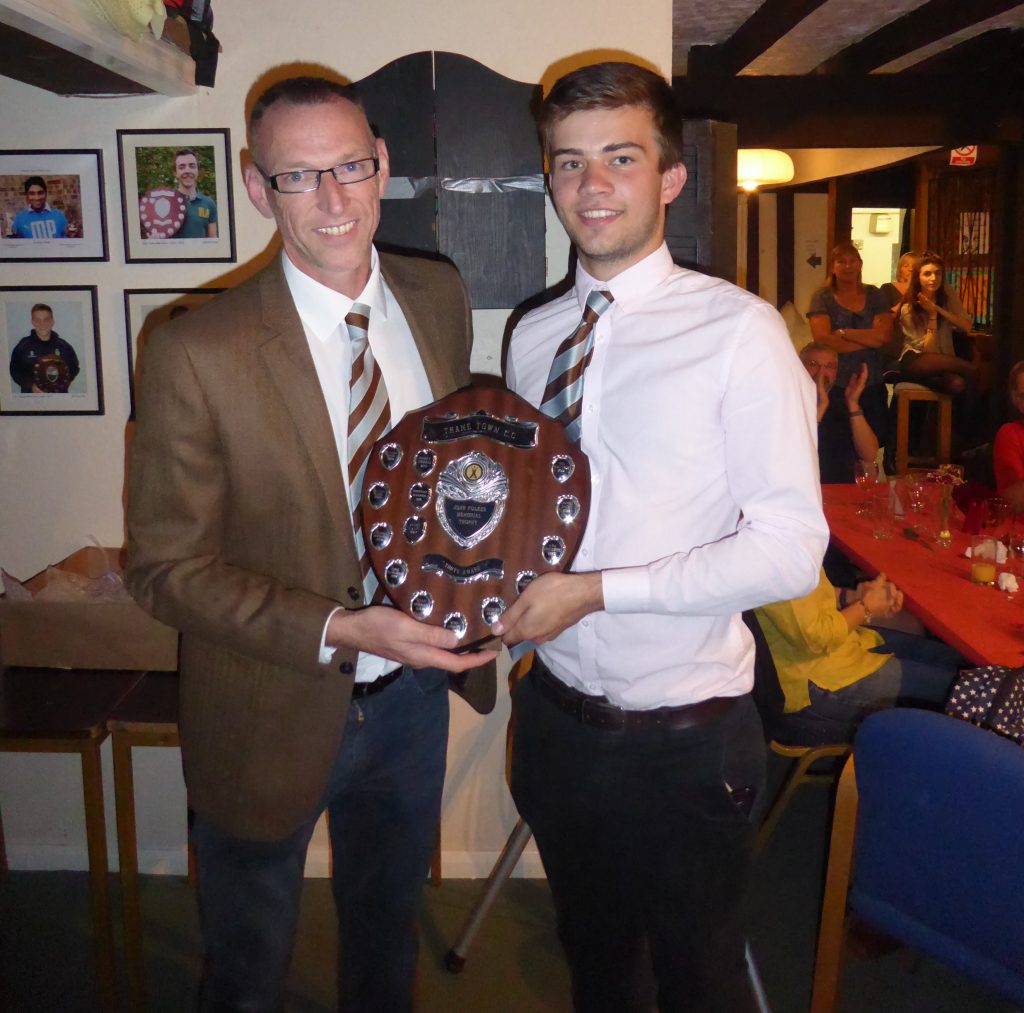