On September 9th, the club brought another successful season to a close, with the annual awards for the adult section.

At the 1st team level, the bowling award went to Hassam Mushtaq for his consistent high standards and regular wicket-taking (his award was accepted by Honey Garg, in the absence of Hass), while the batting award went to Oxfordshire player Mike Beard, who was this year’s vice-captain and who will take over the captaincy from Mike Higgs, after Mike’s highly successful period in charge. 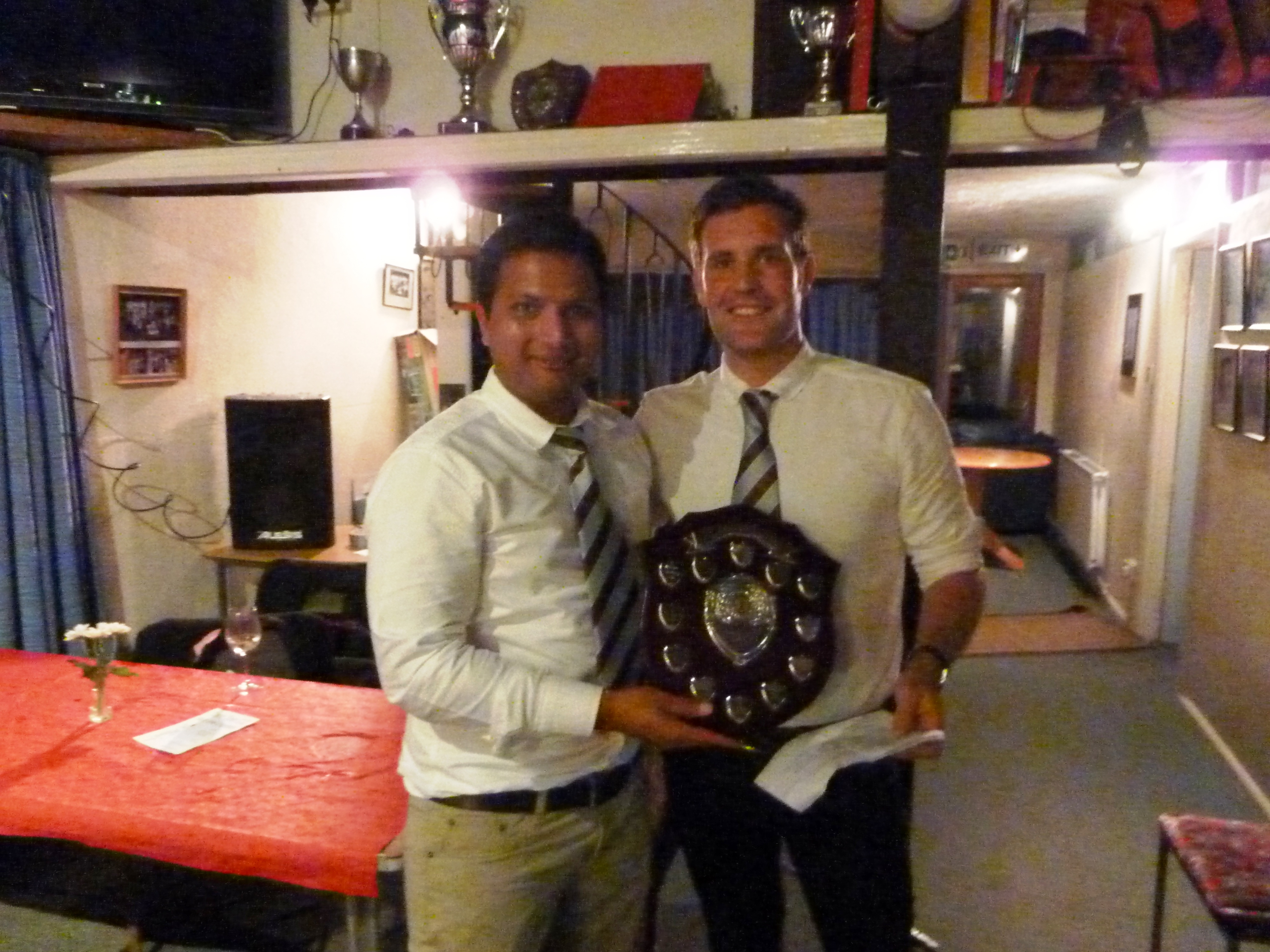 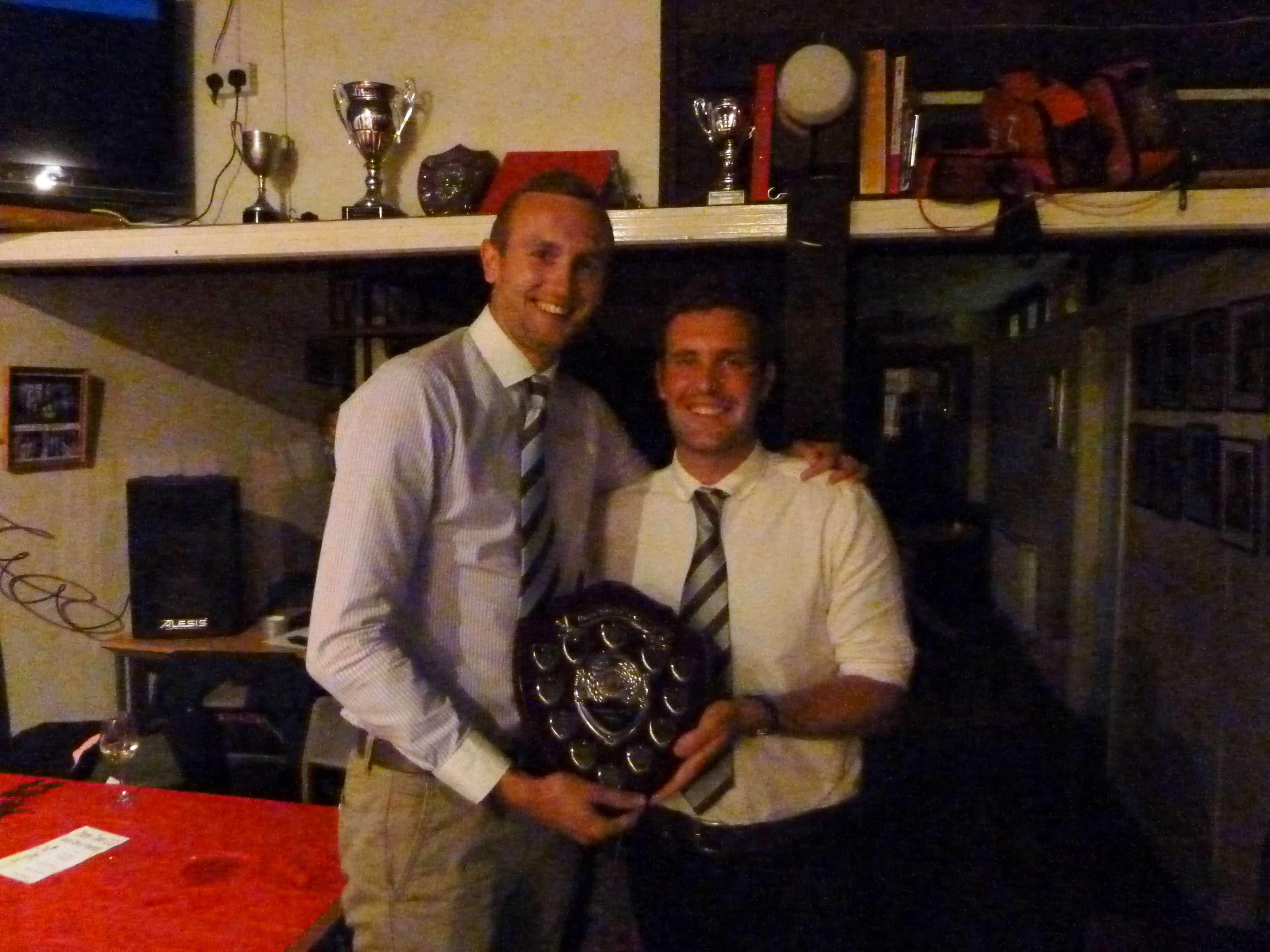 With the 2nd XI fresh from claiming the Division 5 crown, their bowling award went to the ever-consistent Ali Thomas (who also represented Oxfordshire at the over-50 level) and the batting award to Richard Carr, returning with a bang after his achilles problems in 2015. 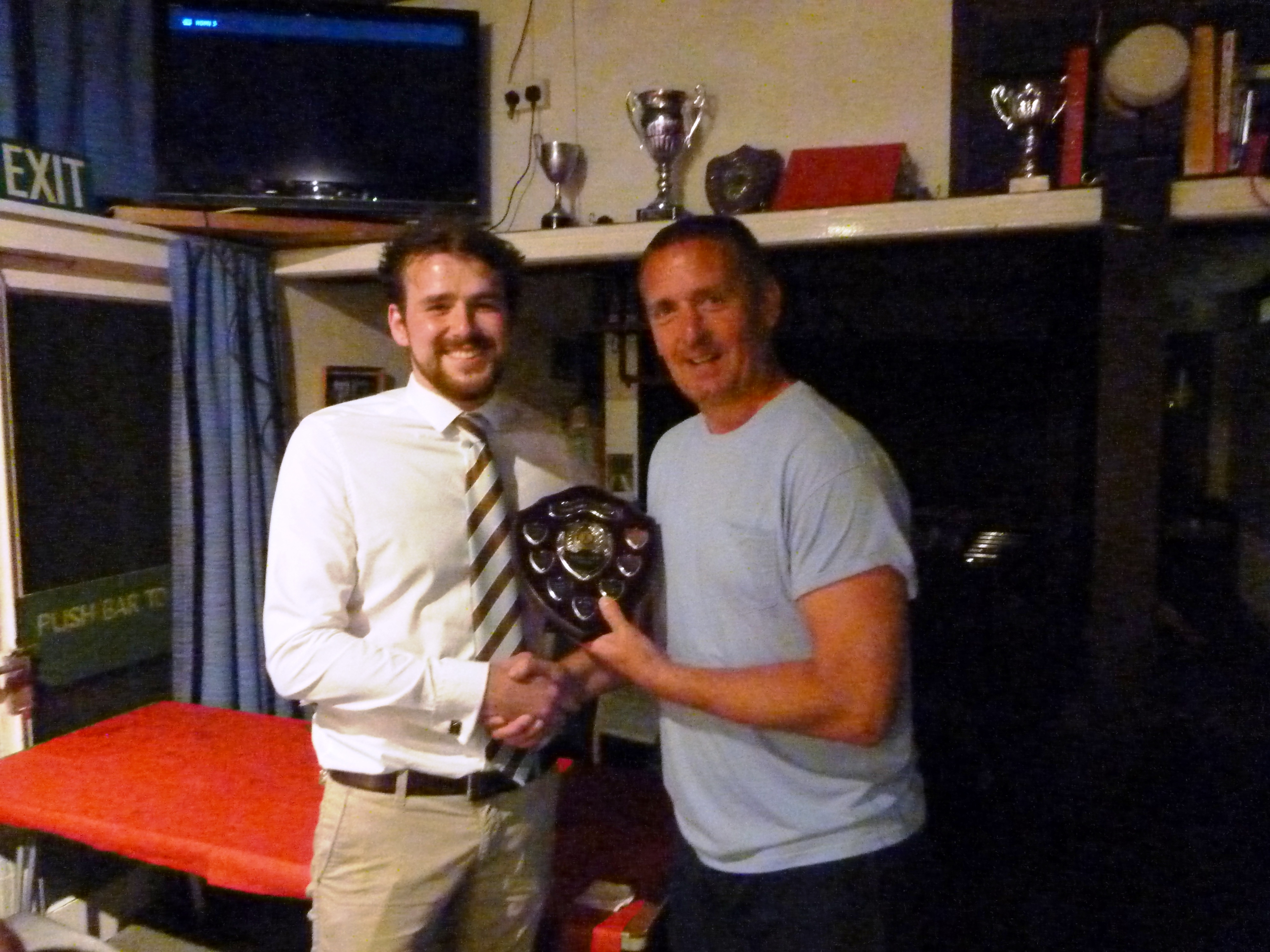 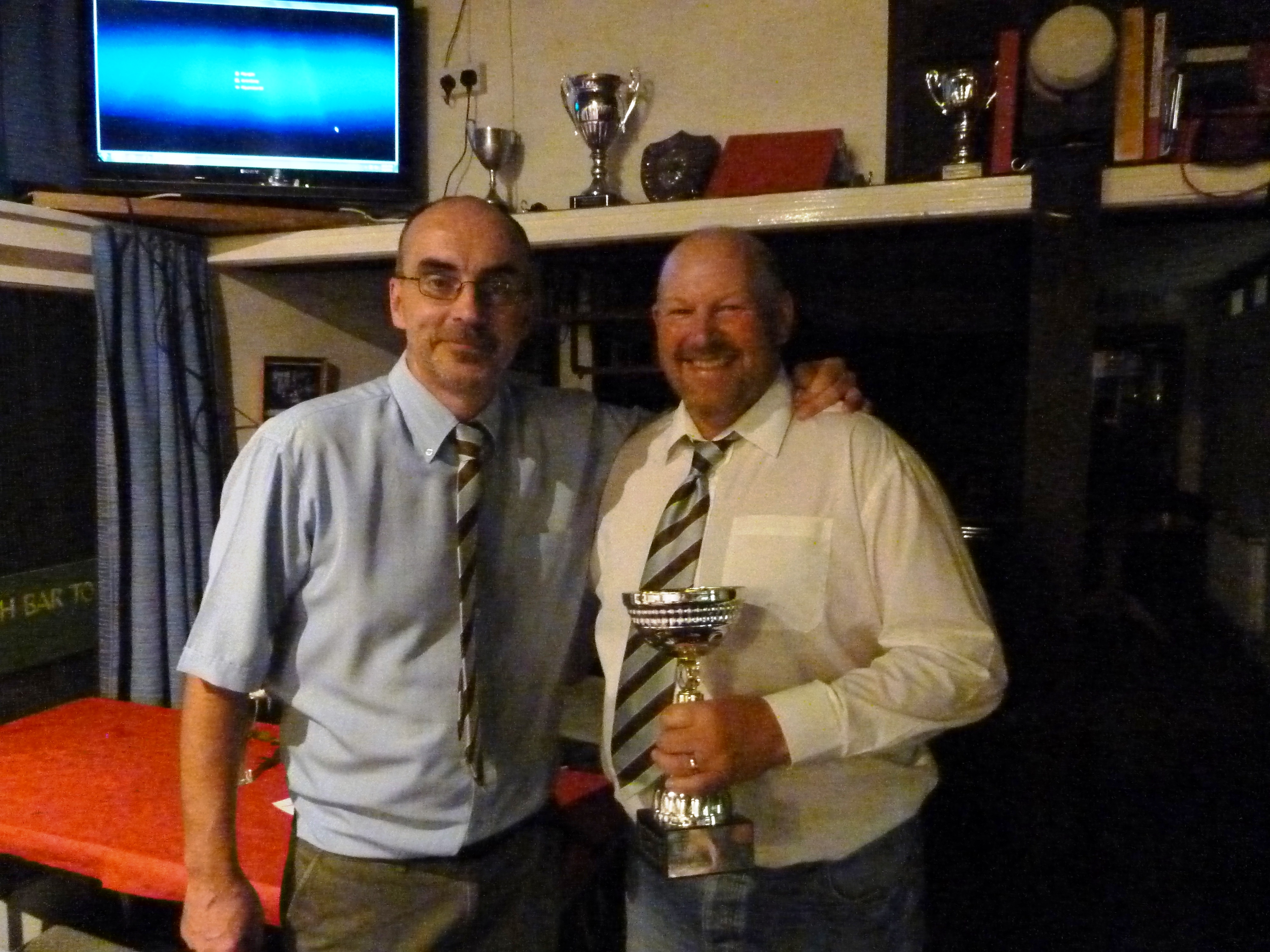 The 3rd XI so nearly repeated the success of the 2nd XI, finishing a close second to Buckingham in Division 9 (North) and being the only team to beat Buckingham all season. Sadly, promotion is only expected to go to the winners of the two branches of Division 9, but no-one in the club doubts the ability of the 3rds squad to win promotion next season. It was fitting that the bowling award went to their very committed captain, Vim Desai, while the batting award found its way back into the hands of Ian Chappell, despite great showings from the youngsters, such as Liam Earwicker and Christian Warwick. Vim wasn’t there to accept his award, but a video recording of him speaking about the3rd’s successful season was played to the audience. 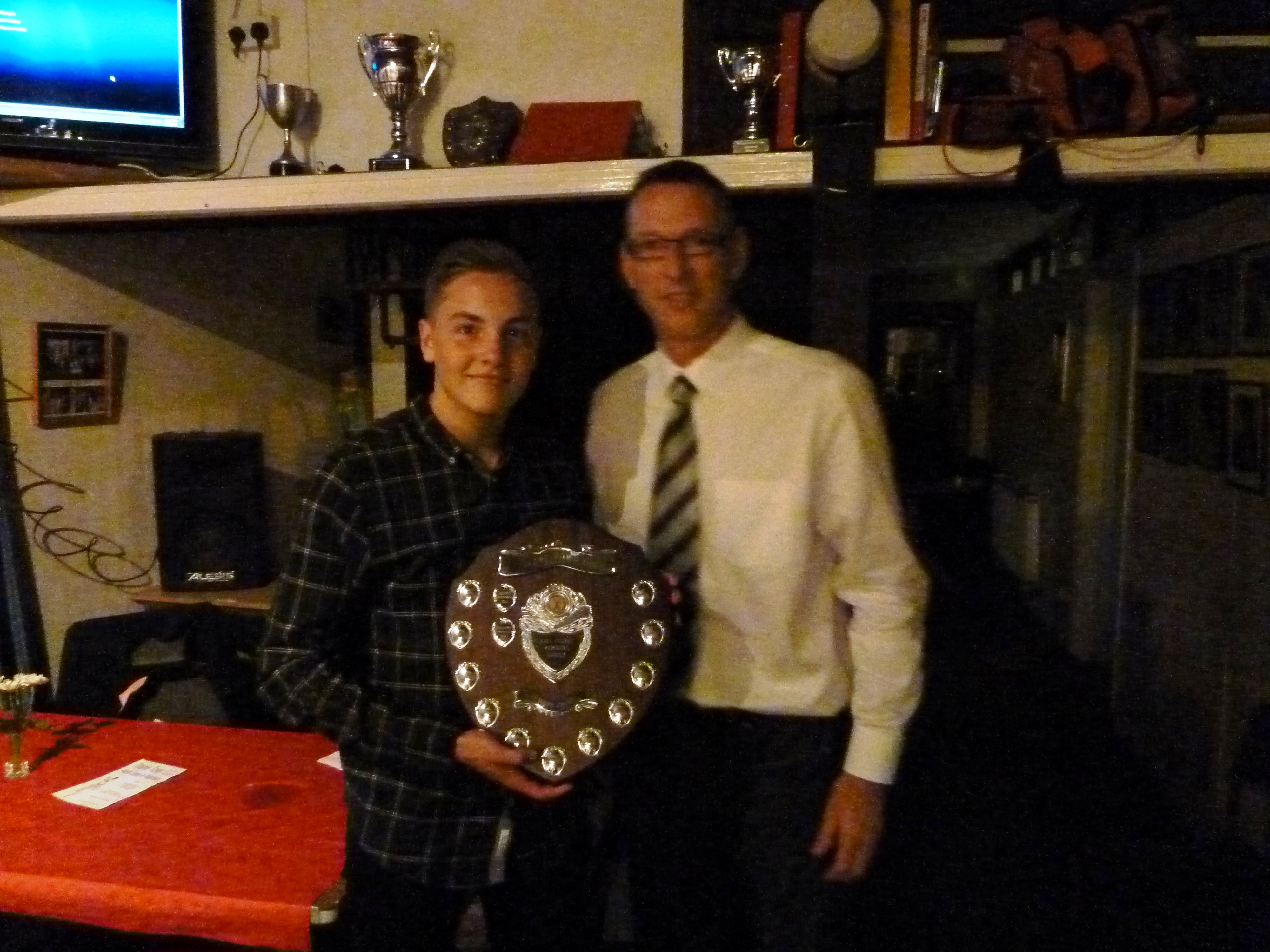 Talking of the youngsters, the John Fulkes award for the outstanding young player went to Christian Warwick, in a season when he hit his maiden century and broke through into the ranks of the 2nd XI. It was presented by Ian McStay, who benefited personally from the encouragement and coaching of John Fulkes back in the day. 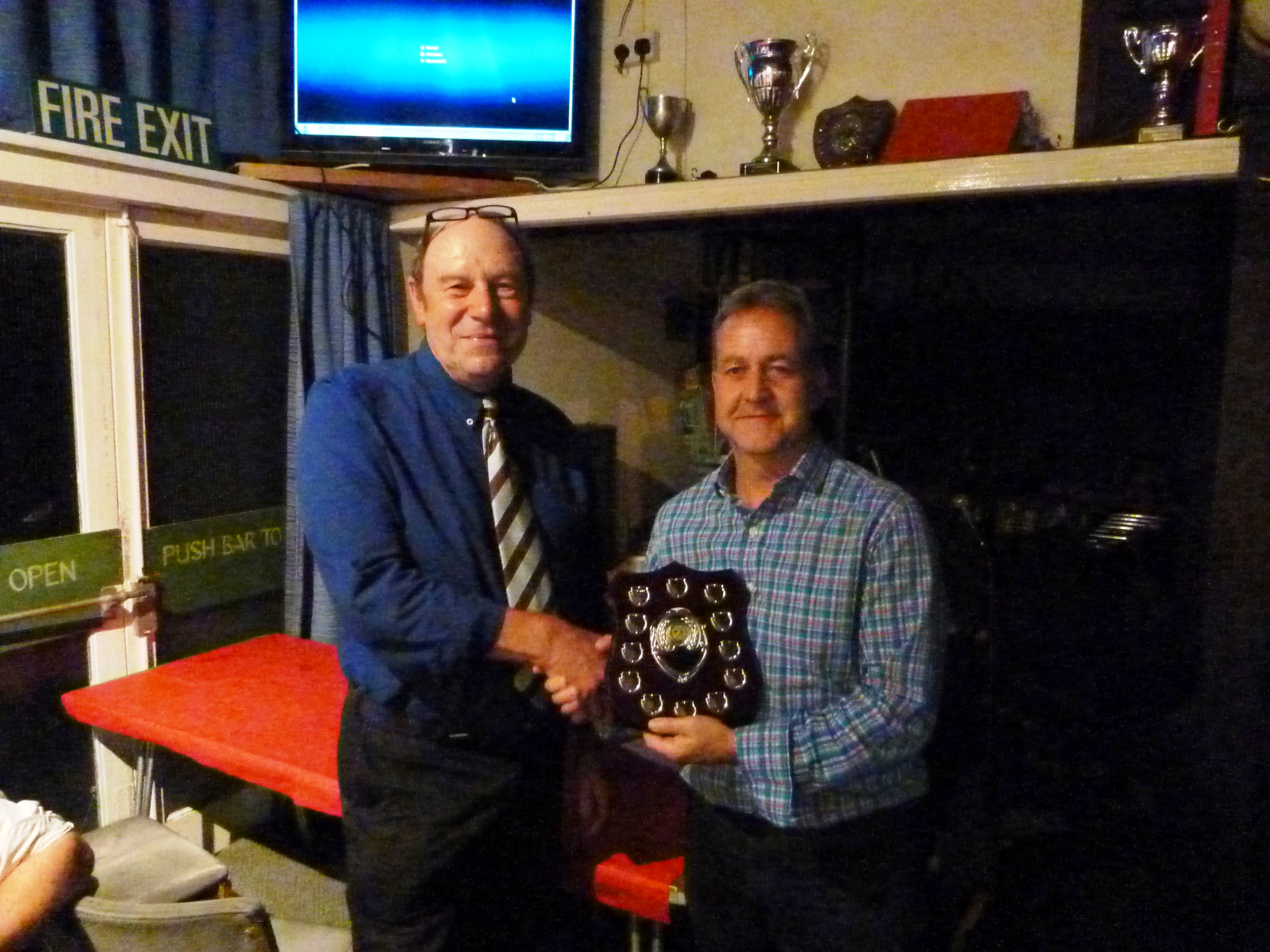 Last, but not least, the “Club Champion” award, as it has now been renamed, deservedly went to a man who has worked tirelessly for the club in so many ways for so many years – coaching (juniors, adults and recently the women), scoring, umpiring, working behind the bar; you name it, he has volunteered for it – John Patey.