Post-season roundup – ANOTHER trophy, Women in League action and last friendlies of the season!

Thame round off the season in style

Thame’s T20 team, comprised of a blend of 1st and 2nd XI players, emphatically defeated rivals Oxford by 111 runs in the final of the Wilf Bennett T20 competition, at the Wormsley estate last Saturday, to round off a hugely-successful season. Batting first, man-of-the-match Cal Russell anchored the innings with 72, allowing Tom Bamford (33) and Hassam Mushtaq (34) to force the pace and bring up an impressive total of 173-6. 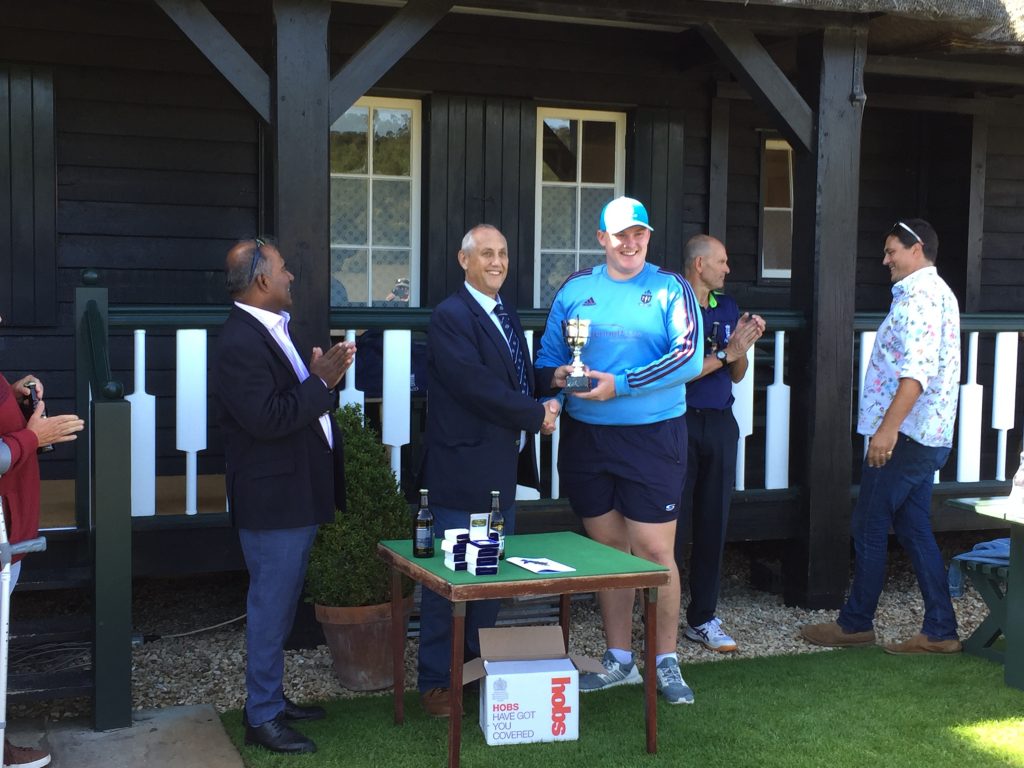 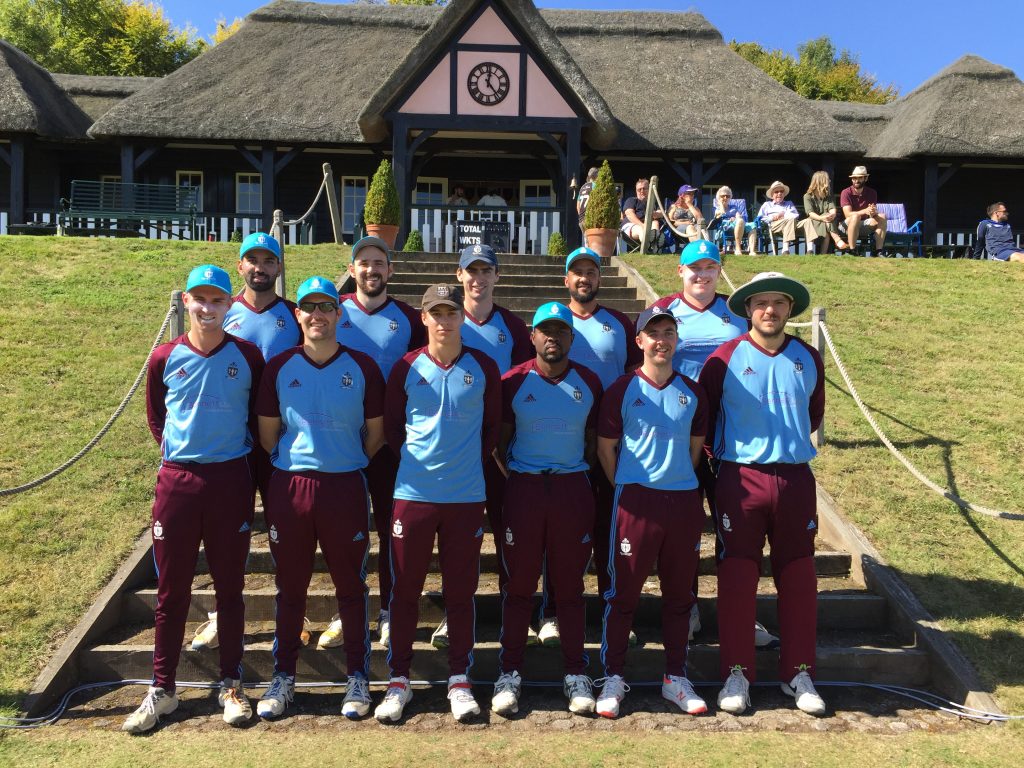 During the interval at Wormsley, some of Thame’s young All Stars (5 to 8 years old) took part in a skills session organised by Oxfordshire Cricket. 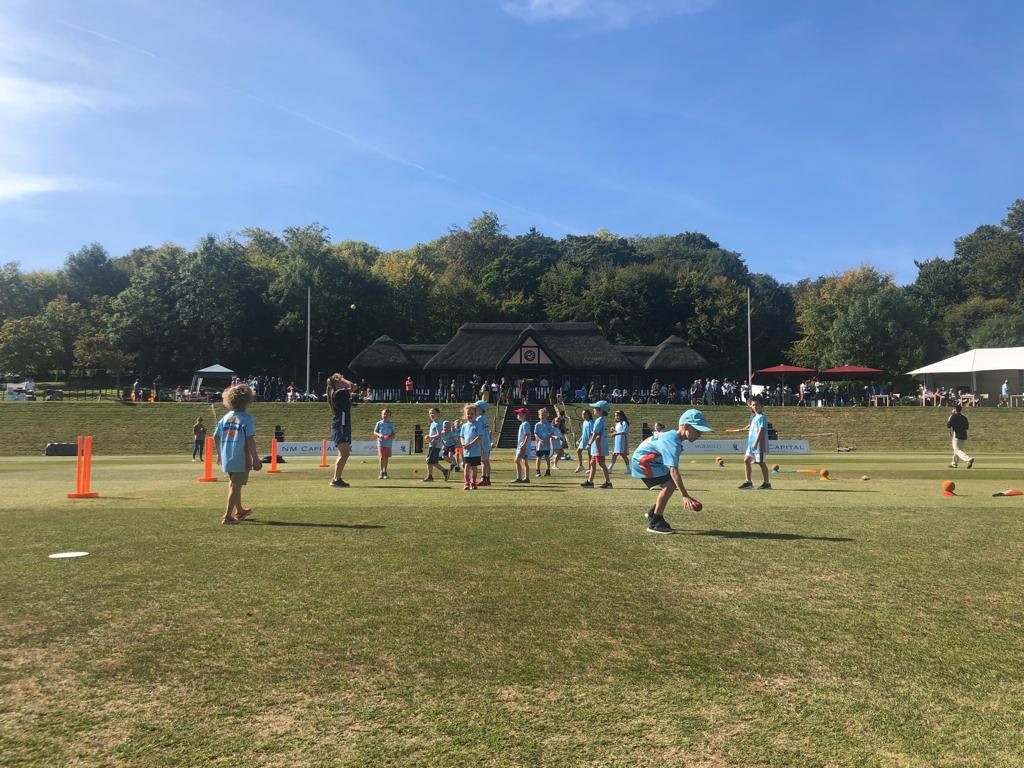 With both the summer weather and the league fixtures stretching into September, Thame’s women welcomed Cookham Dean for their return match, Thame keen to maintain their history of league victories over their visitors. Thame lost the toss and batted first, but the top order was unable to make much of an impact against some good bowling from Cookham Dean. Sarah Sanderson coming in at 5 presented far more of a challenge to the opposition as she began to build an impressive innings, helped along the way by partners Claire Morris, Bridget Cooper and finally to great effect, Cate Teideman. Sanderson posted a mighty 88 not out – the highest score yet by any of Thame’s women. With a total of 153-5 off 30 and much celebration for Sanderson’s achievement, the teams enjoyed tea and a break from the blazing sun.

Thame’s bowlers made a great start to the 2nd innings with Emily Neighbour getting a run out and Sally Brentnall with a well deserved wicket for great economy (1-17 off 6). Bridget Cooper claimed a wicket and new bowlers Marina Huglin and Katherine Medhurst impressed with their improving form but none of Thame’s bowlers succeeded in removing Cookham Dean’s best batter, who went on to make 90 not out. The visitors met the target of 154 after 22 overs for the loss of only 3 wickets.

It was an idyllic afternoon, with a good turnout of supporters for both sides, locals picnicking under the trees, and a visitation from a curious off-shoot of a Midsummer Murders tour party who were much impressed by the women’s game, the picturesque ground and new facilities!

On the Saturday, at Church Meadow, the club played a friendly against Hetairoi. Thame batted first but could only muster 139 all out, with Guy Holmes (62) the backbone of the innings, helping in a recover with Ian McStay (20) after Thame were reduced to 75-7.

Hetairoi looked comfortable in the chase before 3 Holmes Wickets, and 2 wickets for Luke Stanbridge caised a scare – however the visitors reached their target with 2 wickets to spare.

The last match of the season saw Thame’s women take on Henley 2nds at Church Meadow. Henley were vying with Oxford for top of HCWL Div 2, while Thame had nothing to lose and battled to the end in a truly exciting finale.

Thame fielded first, having to compete against strong batting from the opposition as well as an extremely fast outfield, on another gloriously hot and sunny afternoon. Sally Brentall (1-39 off 6) opened the bowling and dismissed Henley’s opener in the first over but Thame had to wait until the 18th over before the next wicket was taken by Mel White (1-31 off 6). The 19th over provided more excitement as Megs Woodward claimed 2 consecutive wickets and later another caught and bowled (3-16 off 6). The last wicket was taken by skipper Bridget Cooper in the last over (1-7 off 2). Henley finished on 198-6

With rumour that Henley had recently dismissed Oxford for 11 runs, Thame prepared for a tough innings and their fears seemed justified as openers Woodward and Brentall were each bowled out for a duck in the 1st and 2nd overs respectively. Michelle Wells (pictured below) and Mags Lightbody (pictured below the below) restored some hope with 39 apiece, and White was 30 not out. The last 10 overs saw Thame’s run rate steadily increase, and helped by some poor bowling by Henley, victory was a distinct possibility! Supporters were on their feet, counting each run, cheering on White and Lightbody. Unfortunately Lightbody was run out in the closing stages, and Vicky Shaw was bowled for a duck. Thame only needed another 10 runs but ran out of overs – the final score 188-6 off 30. Although Thame lost, the women were jubilant about their performance and delighted at watching Henley’s increasing discomfort.

Saturday’s result left Thame at 3rd in their division, with Henley at the top. 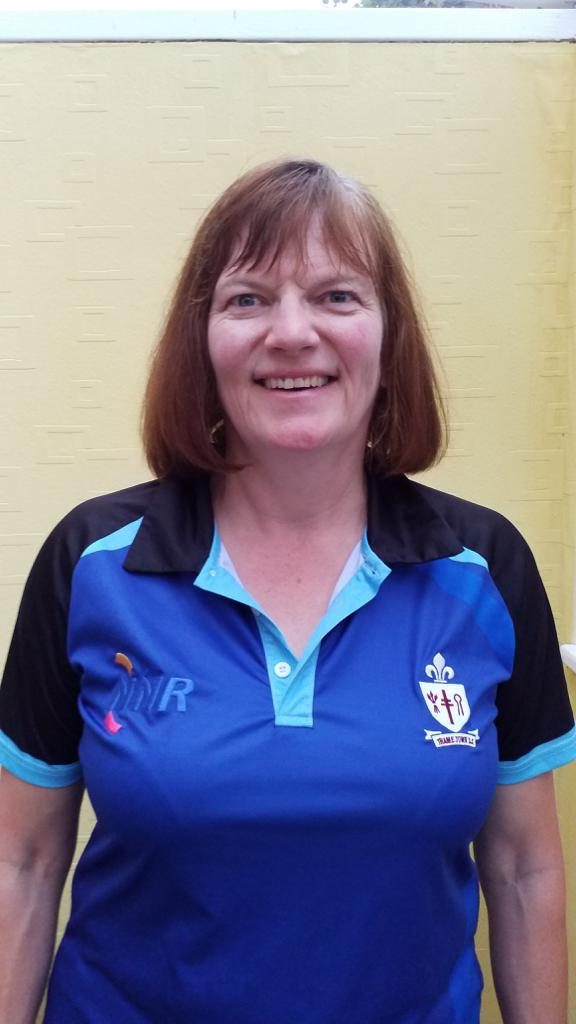 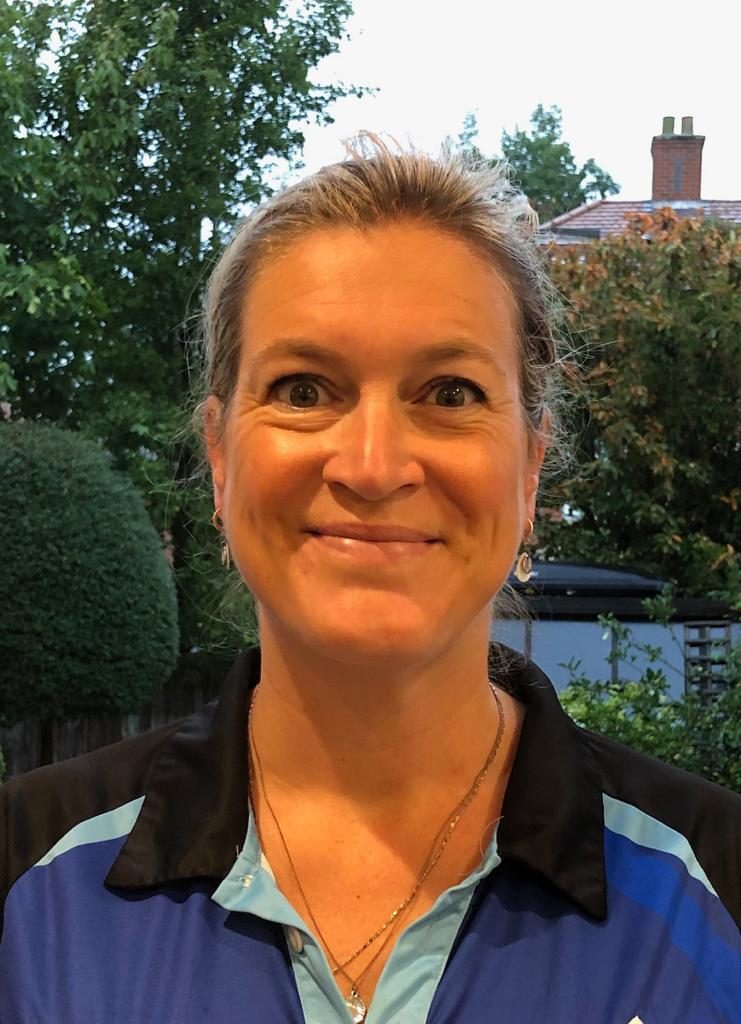 The Sunday XI ended the season as it began for the club, with a win. Batting first against a strong Blenheim Park attack, Thame slipped to 84-8 but an excellent 88-run stand for the final wicket, between John Phippen (47*) and Shay Reading (37*) brought up a defendable total of 172 off their 30 overs.

In reply, Blenheim Park were undone by Steve Shaw (4 wickets for just 2 runs) and Pete Tervet’s swing (3-35), as the visitors were bowled out for 62.

With Autumn drawing in, the club would like to thank everyone, inside and outside the club, for their support over a memorable season!