On Sunday 6th August, we held our 4th annual Open Day at Church Meadow, with the aim of literally opening up the club and the ground, not only to existing members and supporters, but to newcomers to the club from the town and surrounding villages.

The crowds that came along during the day, helped by the good weather, were undoubtedly the biggest yet, estimated at over 500 and they tasted a cross-section of what we can offer at Church Meadow. The day’s centre-piece was the six-a-side tournament, won by the club’s Under-17 squad (pictured below), who competed alongside 5 other teams, including for the very first time, a team from our Women’s squad! The other 4 were the Jack O’Donnell Foundation, Racquets Leisure Centre, Red Ball and J Bennett & Son Insurance – thanks to Dave, Simon, Rich and Mark respectively. 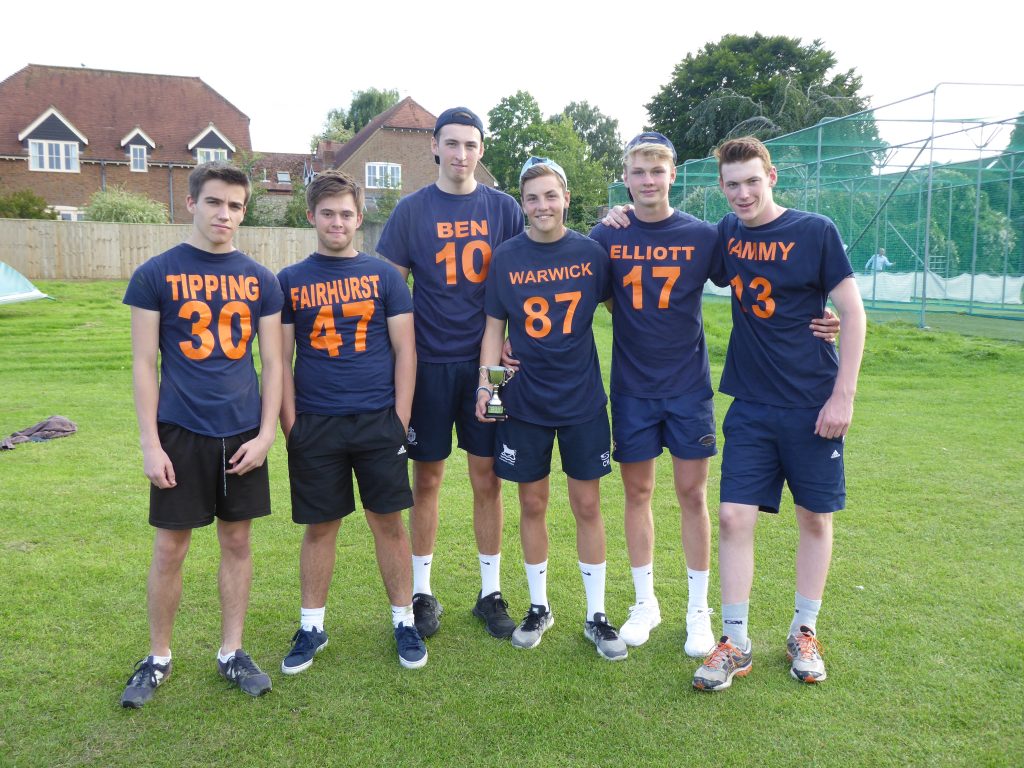 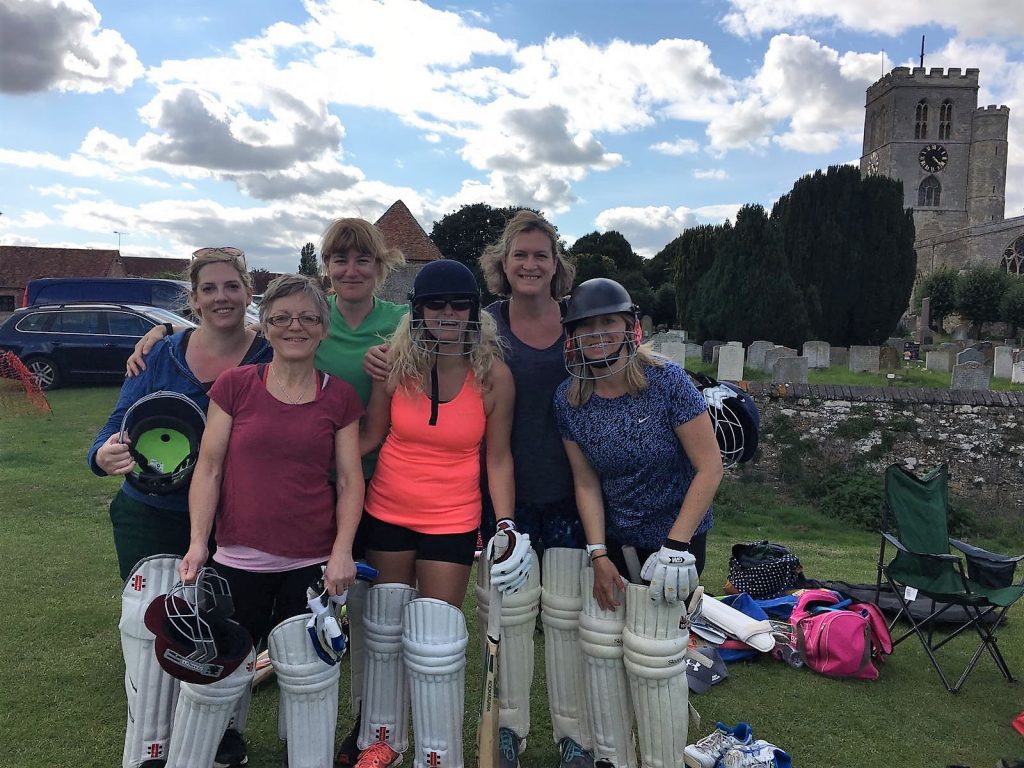 Besides the cricket going on out on the main square, there were plenty of activities around the clubhouse and out on the wider reaches of the ground – a session of All Stars for the youngest cricket fans (aged 5 to 8), free coaching in the nets for the older juniors and a bouncy castle for all juniors!

Meanwhile, the usual club hospitality was on offer with great food from the BBQ and all types of drinks on offer at the bar, plus expert commentary on the cricket from Mark Fellowes on the microphone. Special thanks go to Mark, to Justin, Roger and helpers on the BBQ, Tim, Sarah and Tremayne for the raffle and John, Joe and Danny on the bar. 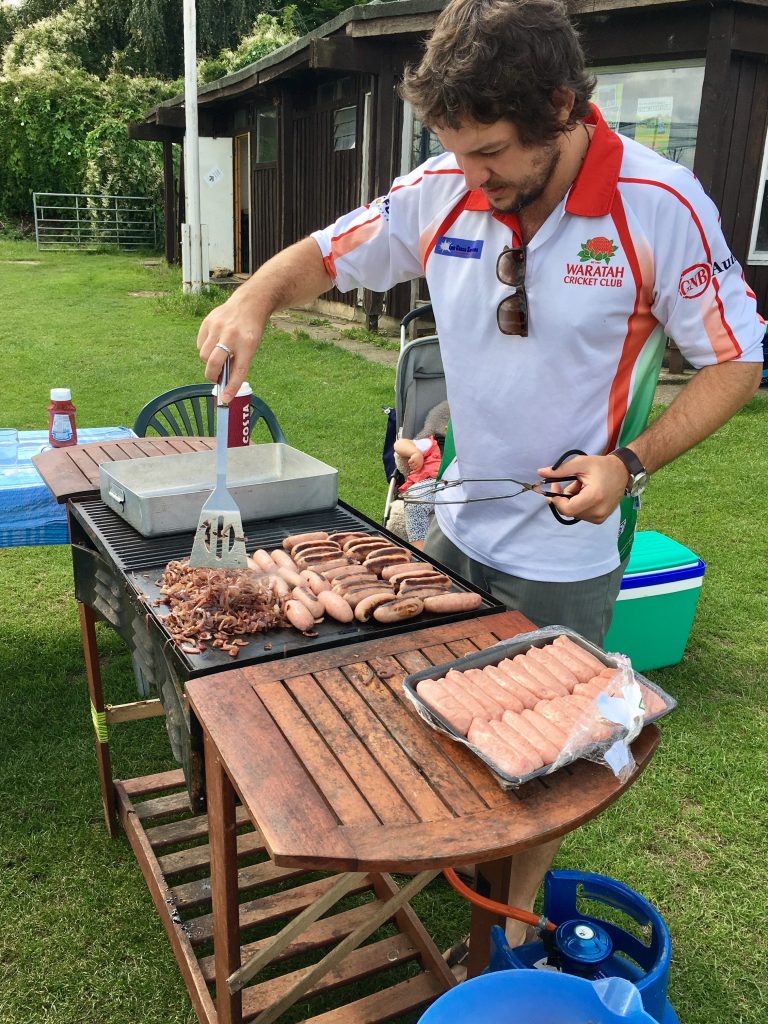 We were very grateful to the support of all the teams that came to compete in the cricket tournament, to all the volunteers that made the day possible, to XT Brewing for their support and to J Bennett & Son, the Insurance Brokers (one of our two main shirt sponsors) for bringing along the hot-air balloon – although the wind prevented it from taking off on the day, it did carry Mr and Mrs McStay on an exciting flight later in the same week! 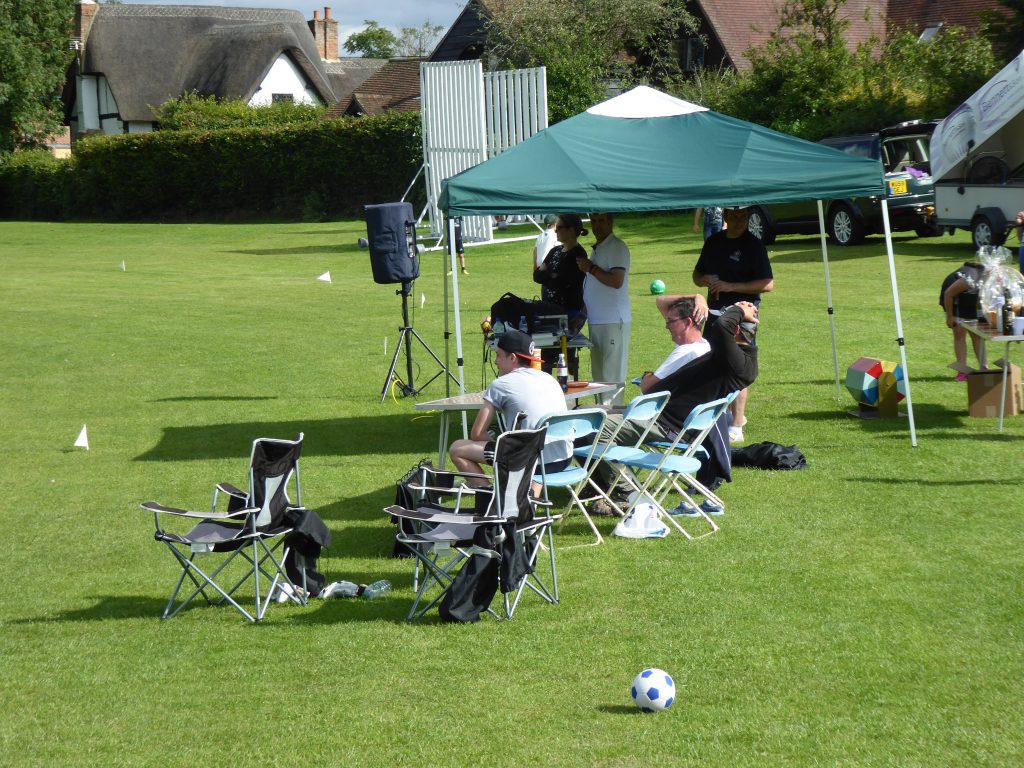 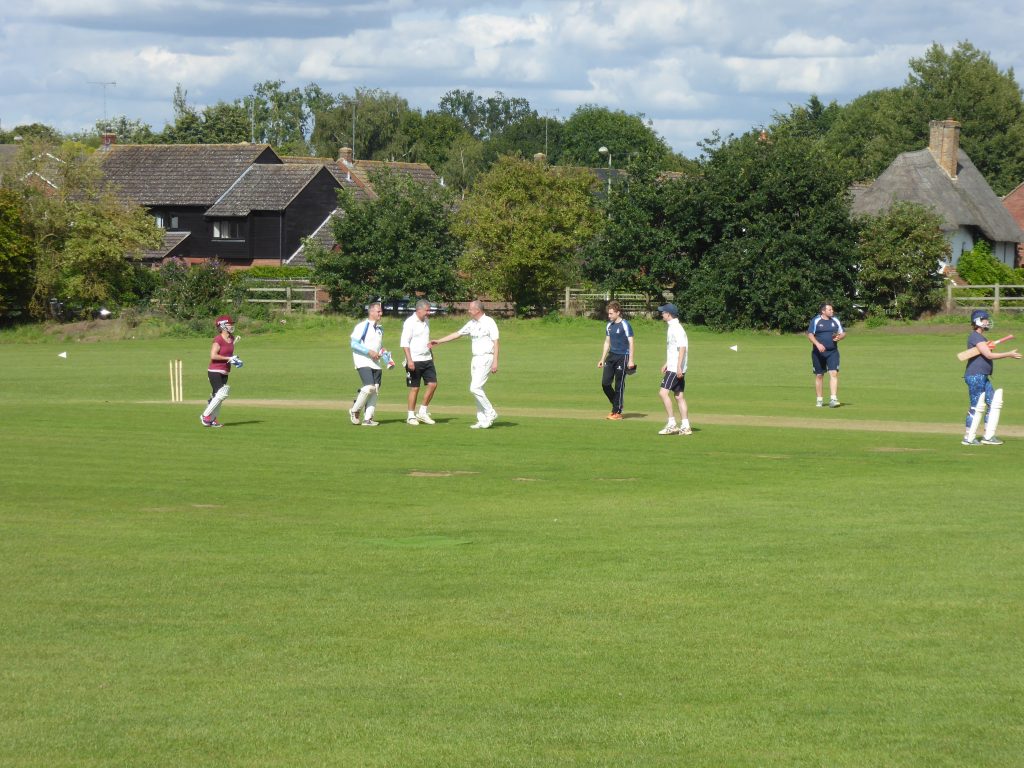