Thame Netball Club will be using the new cricket clubhouse as their new home to host meetings and social events, as well as all their members becoming Cricket Club Social members too.

Thame Netball Club was established in 2008 and currently train at Lord Williams Lower School. They have two teams playing in the Aylesbury District Netball League. Whether you want to play competitively, are getting back into netball or haven’t played before, they welcome players of all abilities (age 14 or above). Netball is a great way to socialise and this is at the heart of the club’s ethos providing a supportive environment to allow players to develop while enjoying themselves.

For more details or if you want to have an initial chat about Netball, please contact thamenetballclub@hotmail.co.uk or visit our Facebook page ‘Thame Netball Club’. 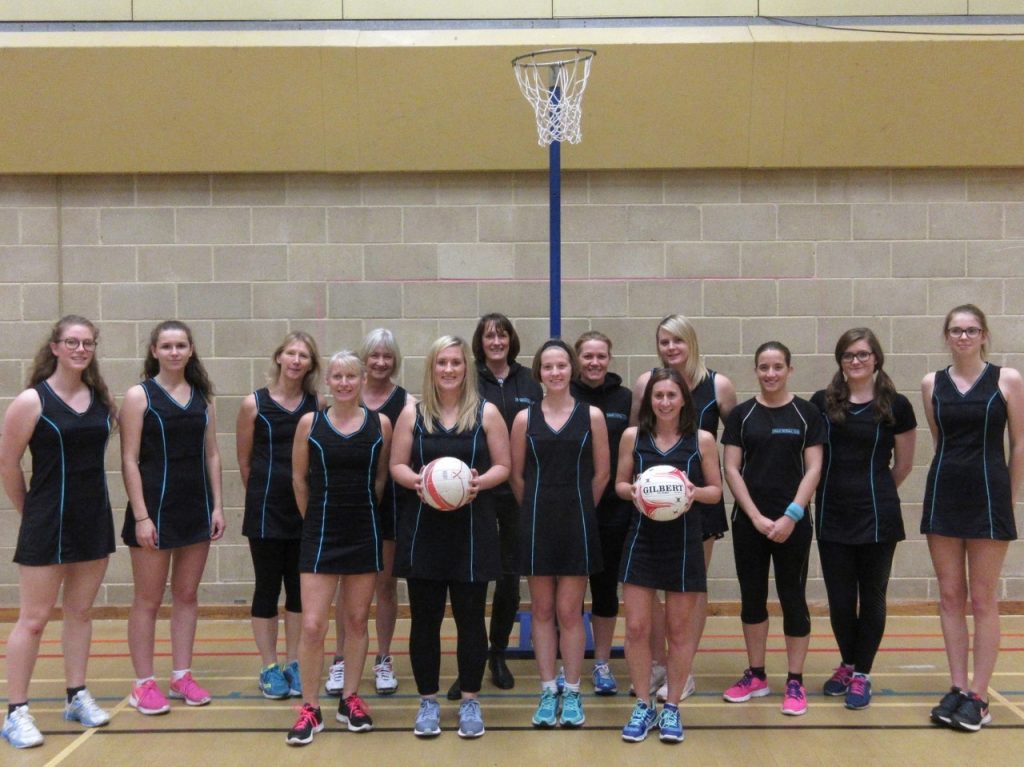