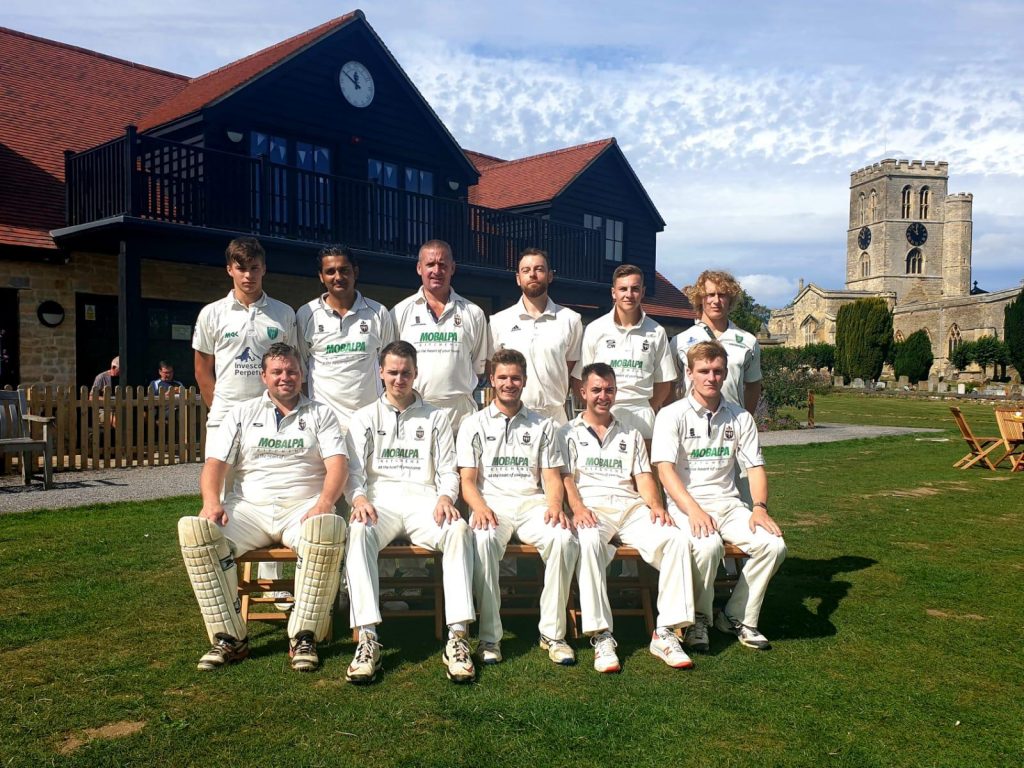 The Second XI play in the Cherwell Cricket League Division 3, having retained their place in the division after promotion in 2019. In the shortened post-COVID season, the team was placed into Tier 2A.

They play their home games at Church Meadow on Saturdays. Oli Sutcliffe is the Second XI captain.

The team is made up of both young and old, with some First XI level players making appearances, as well as some Third XI players stepping up occasionally.

Due to COVID-19, a large part of the season was lost, with a new schedule created and social distancing rules invented upon the return of cricket. There will be no relegation or promotion.