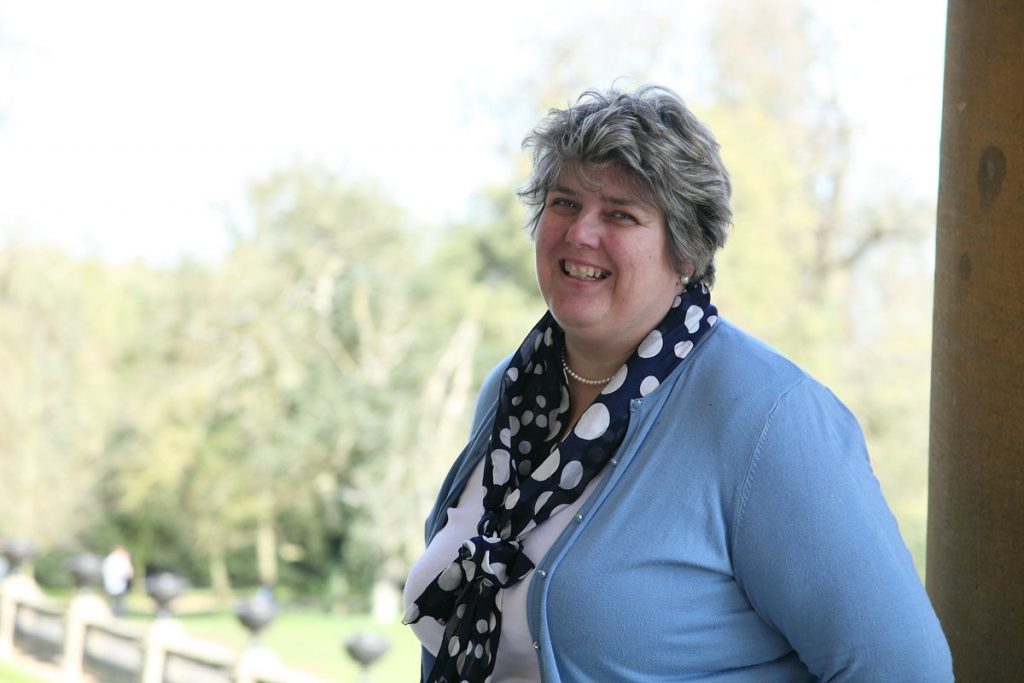 It is with huge sadness that we have to inform everyone who has not already heard the news, that Liz Chubb died in Margate Hospital on Wednesday (23rd August), near to the home of her elderly parents.

Liz has been a regular scorer in recent years, initially for the 2nd XI and latterly for the 1st XI. Indeed she scored for the 1st XI as recently as last Saturday (19th August), during the home match against Chesham.

Her enthusiasm, wicked sense of humour and huge love of cricket will be sincerely and sorely missed in the club.

We understand that the cause of her death was a heart attack.

Update: The funeral will take place in Canterbury on 5th September at 11.30am. There will also be a “Service of Celebration” at Stowe School (just North of Buckingham) on Thursday 7th September at 12 noon – anyone wishing to attend on the 7th is asked to inform Andy Jinman (07968201152) in order for attendance numbers to be known in advance.

On Saturday 26th August, all 3 Men’s teams observed a minutes silence before the match, and wore black armbands in Liz’s honour. All 3 teams went on to win that day. 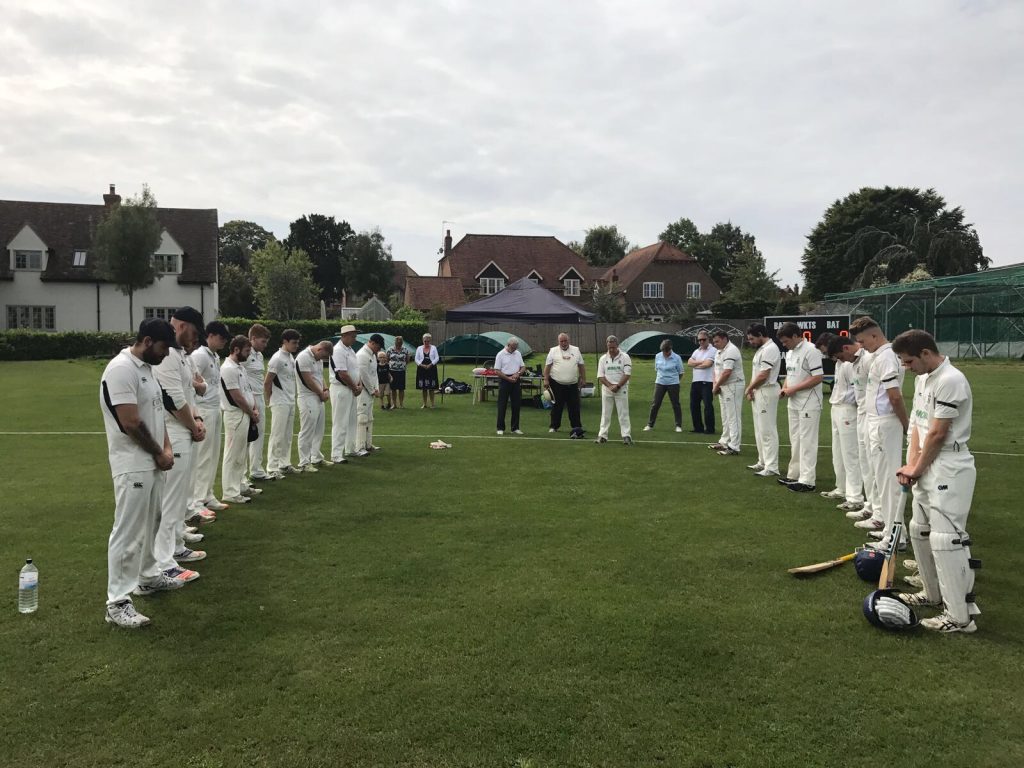