Thame Town Cricket Club held their annual Junior Awards Evening for 2018, at the Clubhouse on Friday 20th July. Players, their parents and the coaches turned out for what will be the last ever Junior Awards Evening to take place in the old clubhouse, before it’s demolition later in the year. A huge thank you to all the volunteers who have helped run the Junior sides this year, and well done to all the players on another successful summer full of cricket! Overseas professional and coach, Gamindu Kanishka, was on hand to give out the awards to the players below:

Plus certificates were awarded to all members of the U9s squad. 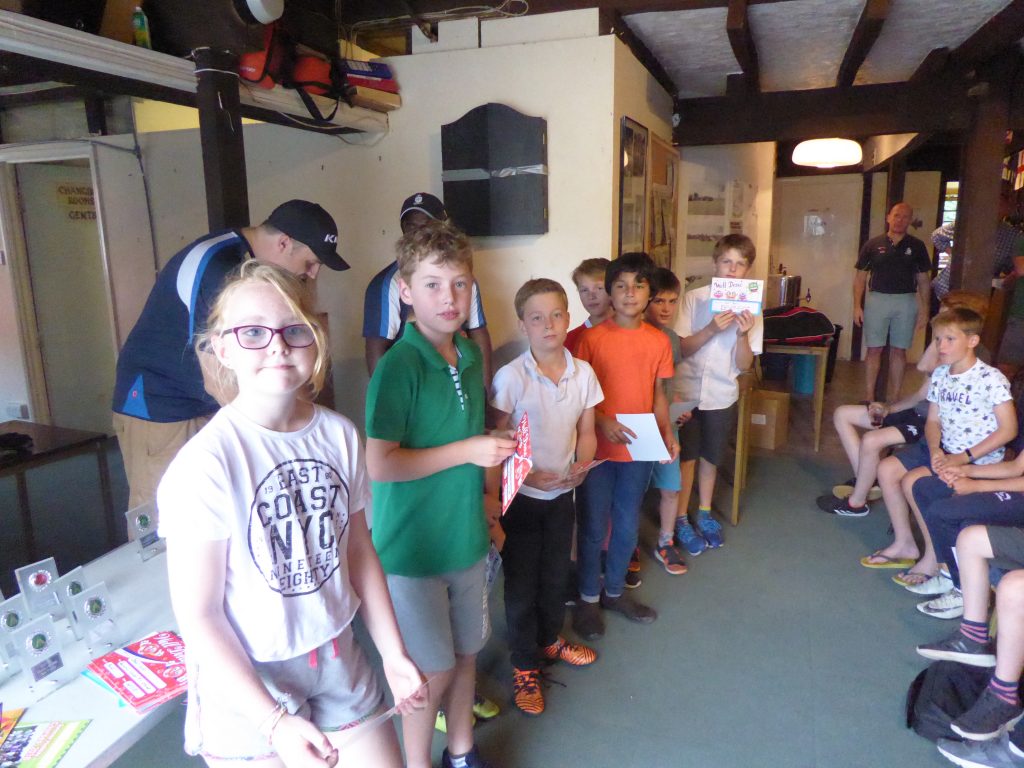 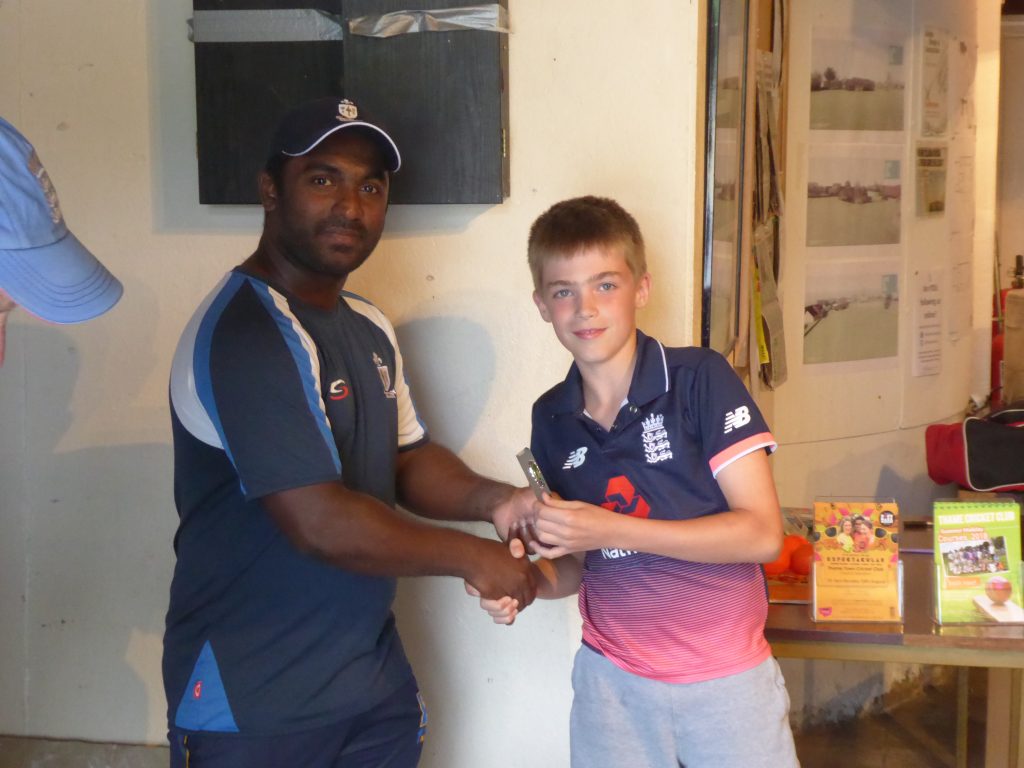 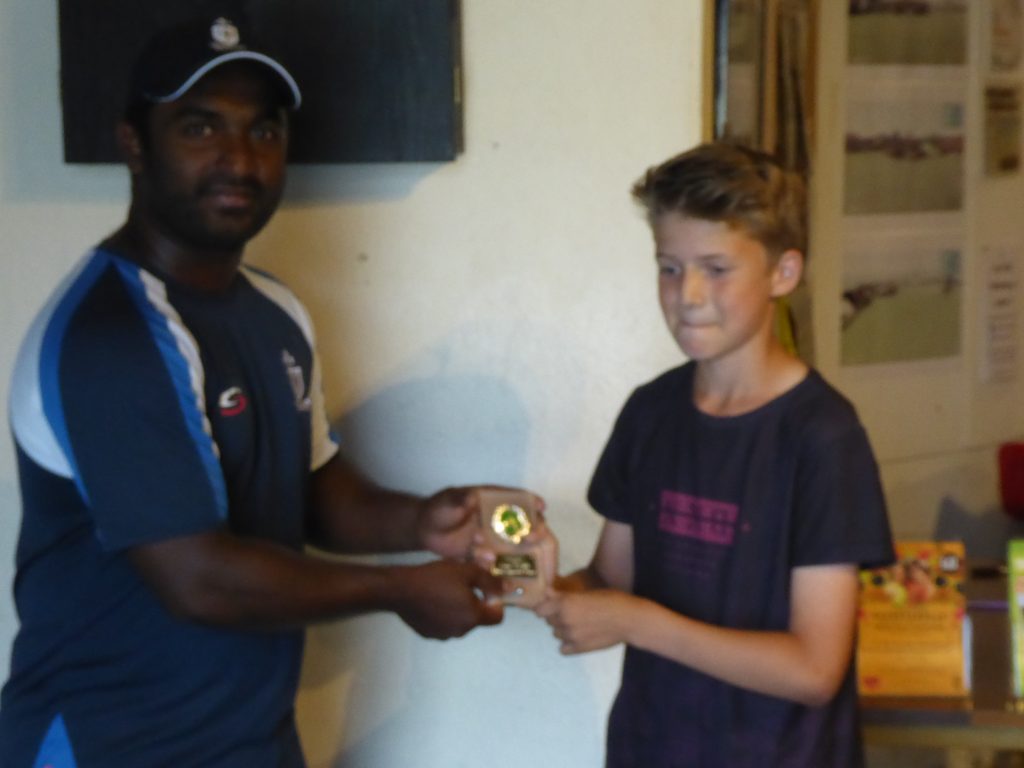 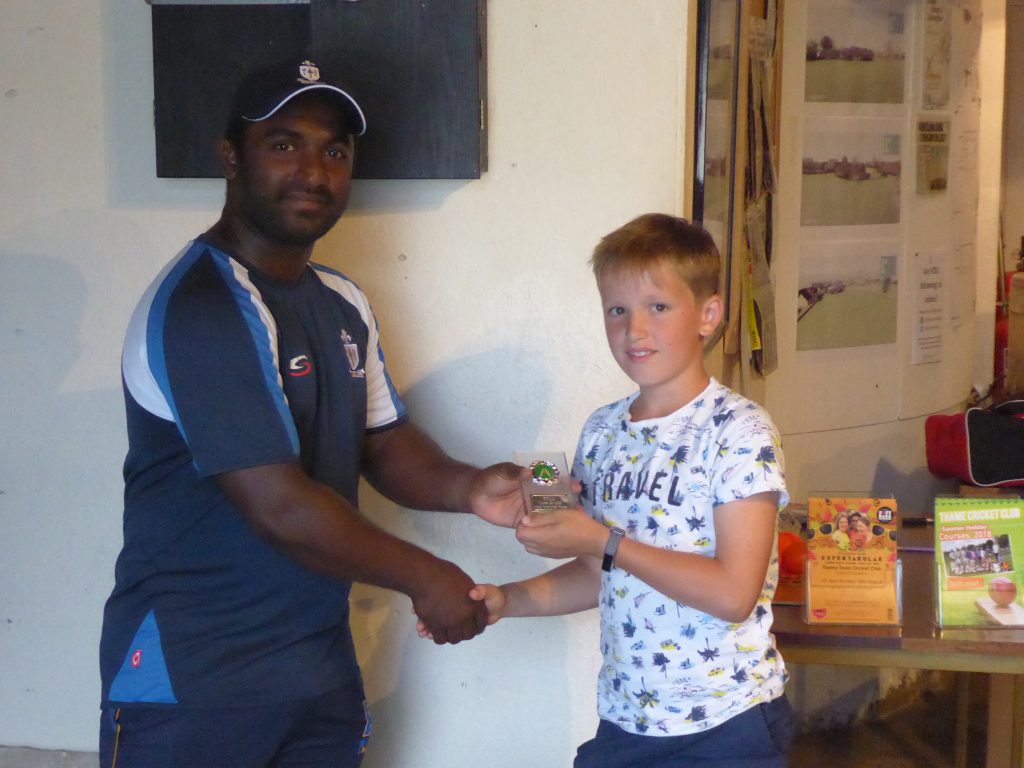 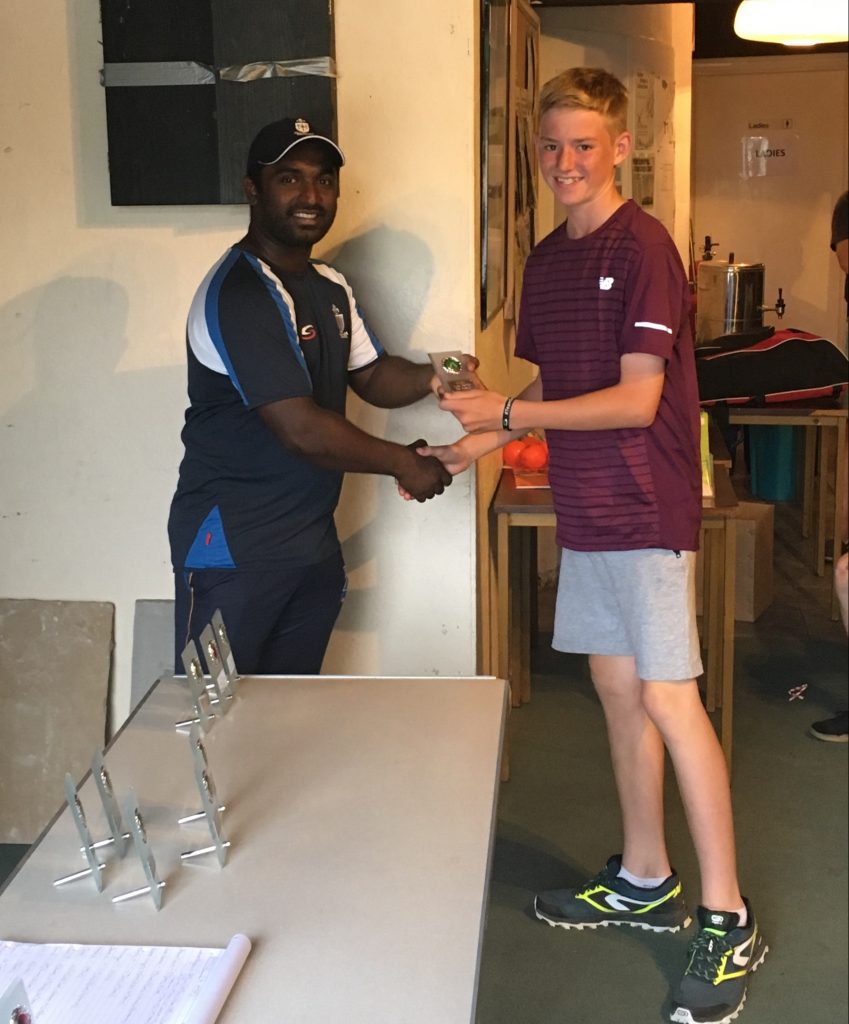 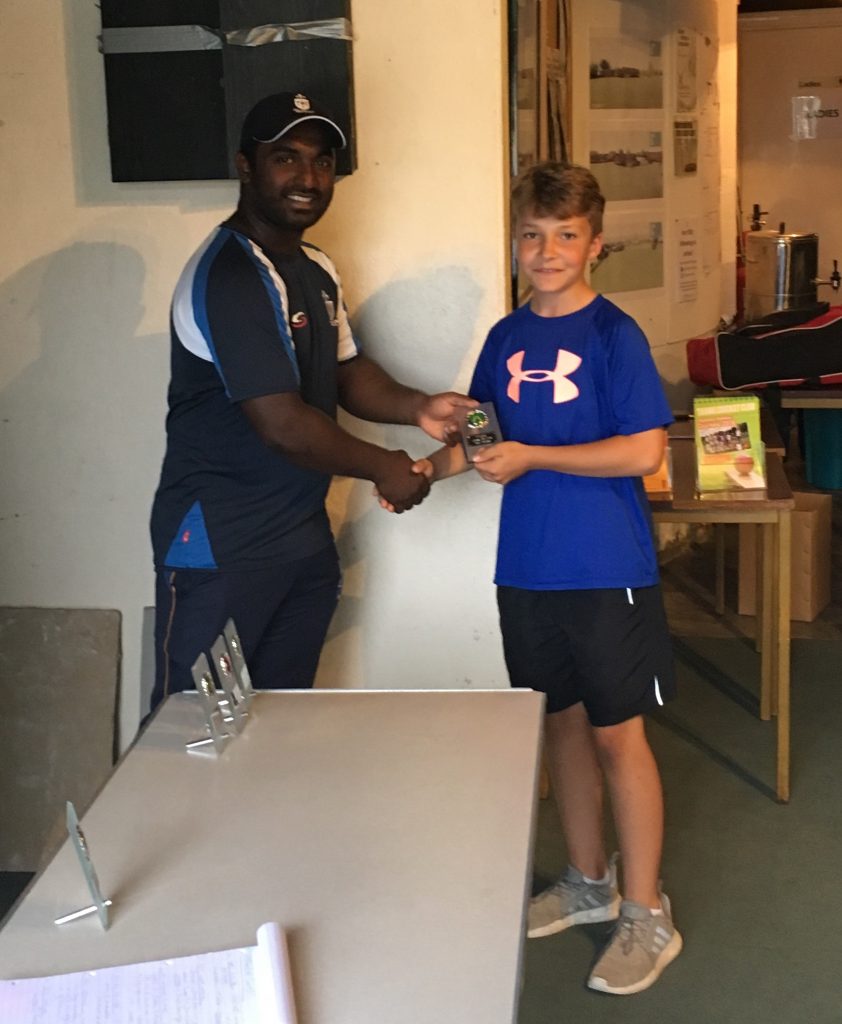 This season has also seen a handful of our youngsters making the step up to Men’s cricket; with James Carr, Luke Hayes, Max Muncaster, Drew Murray, and Martin Wiles featuring for our 3rd and 4th XIs on Saturdays, and friendlies on Sundays. Well done to the boys on their fantastic progression, we hope to see them improve even more next season!