A large gathering of parents and children were at the Church Meadow clubhouse on the evening of Friday 2nd to see the awards presented in the four age-groups from Under-9 up to Under-15.

The winners of those awards were as listed below, together with photos of those that were present to collect their awards:- 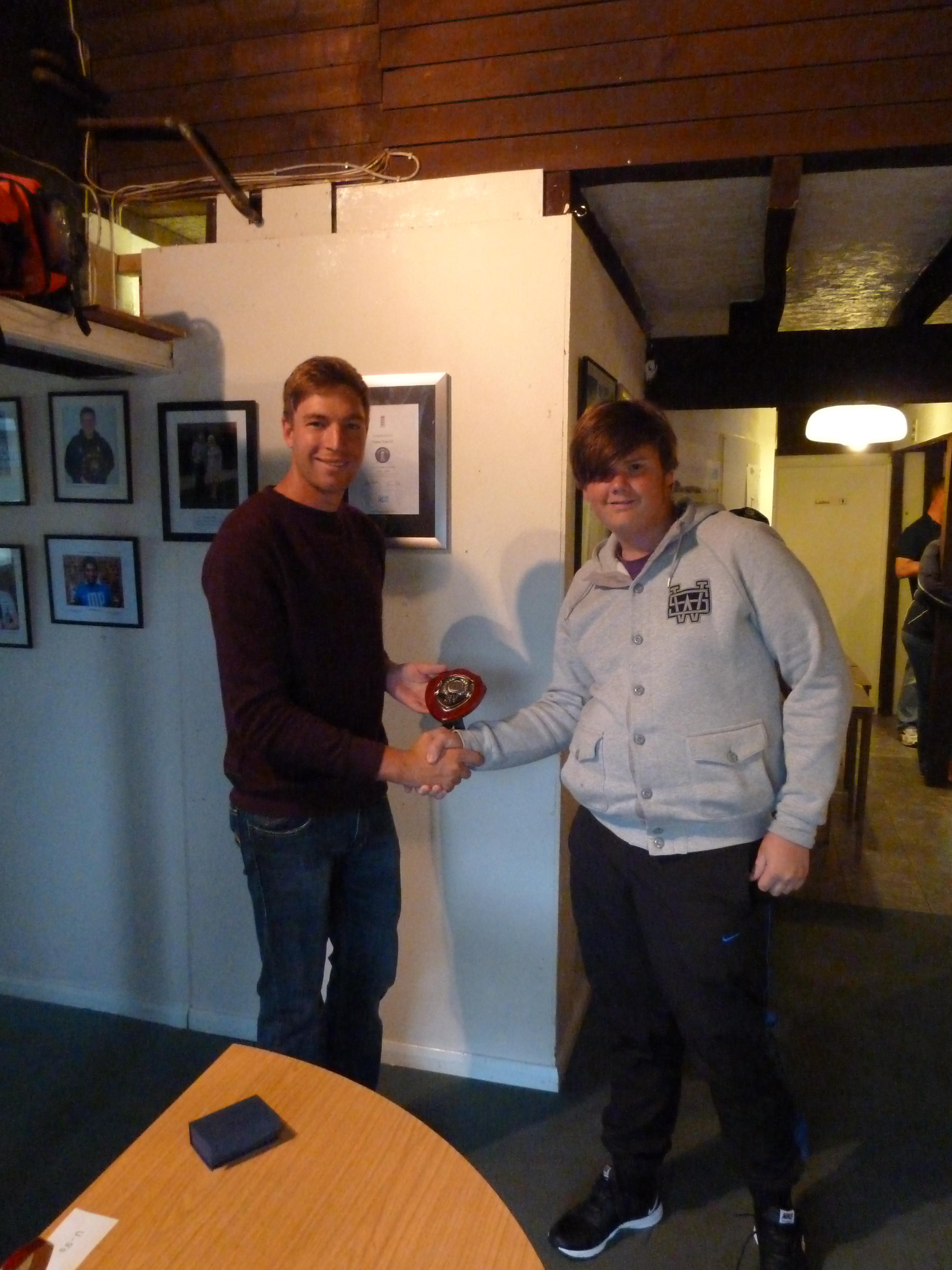 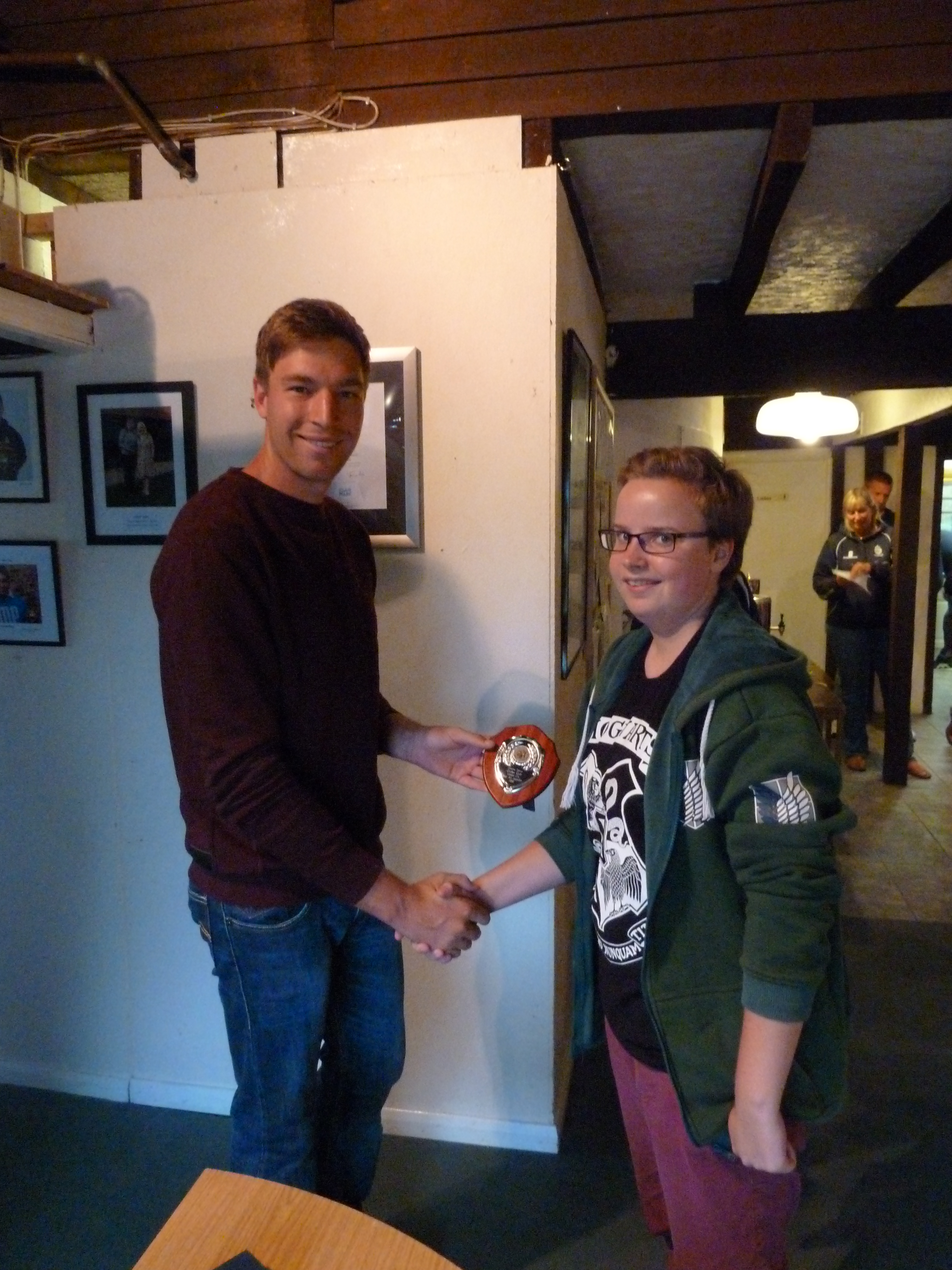 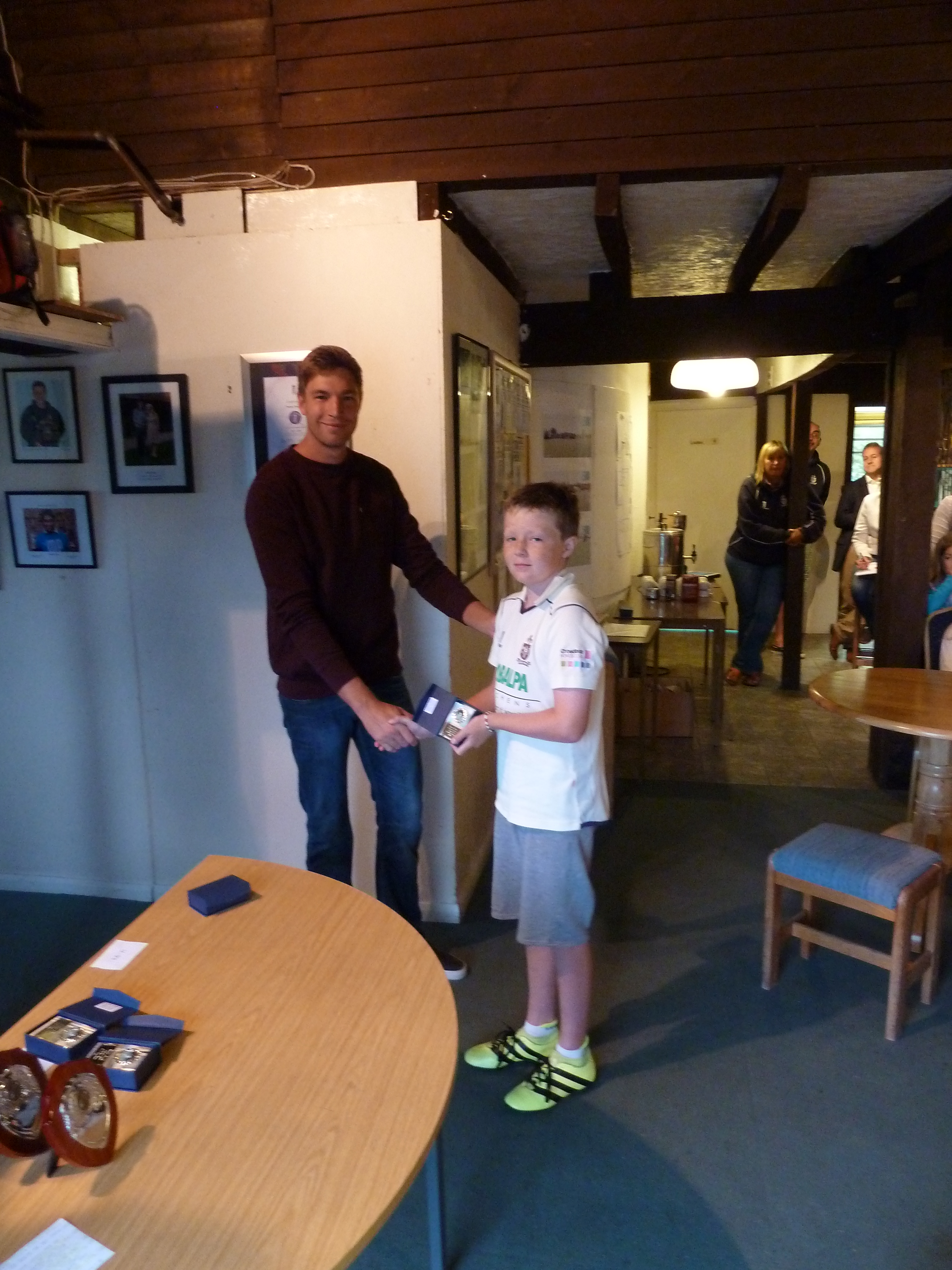 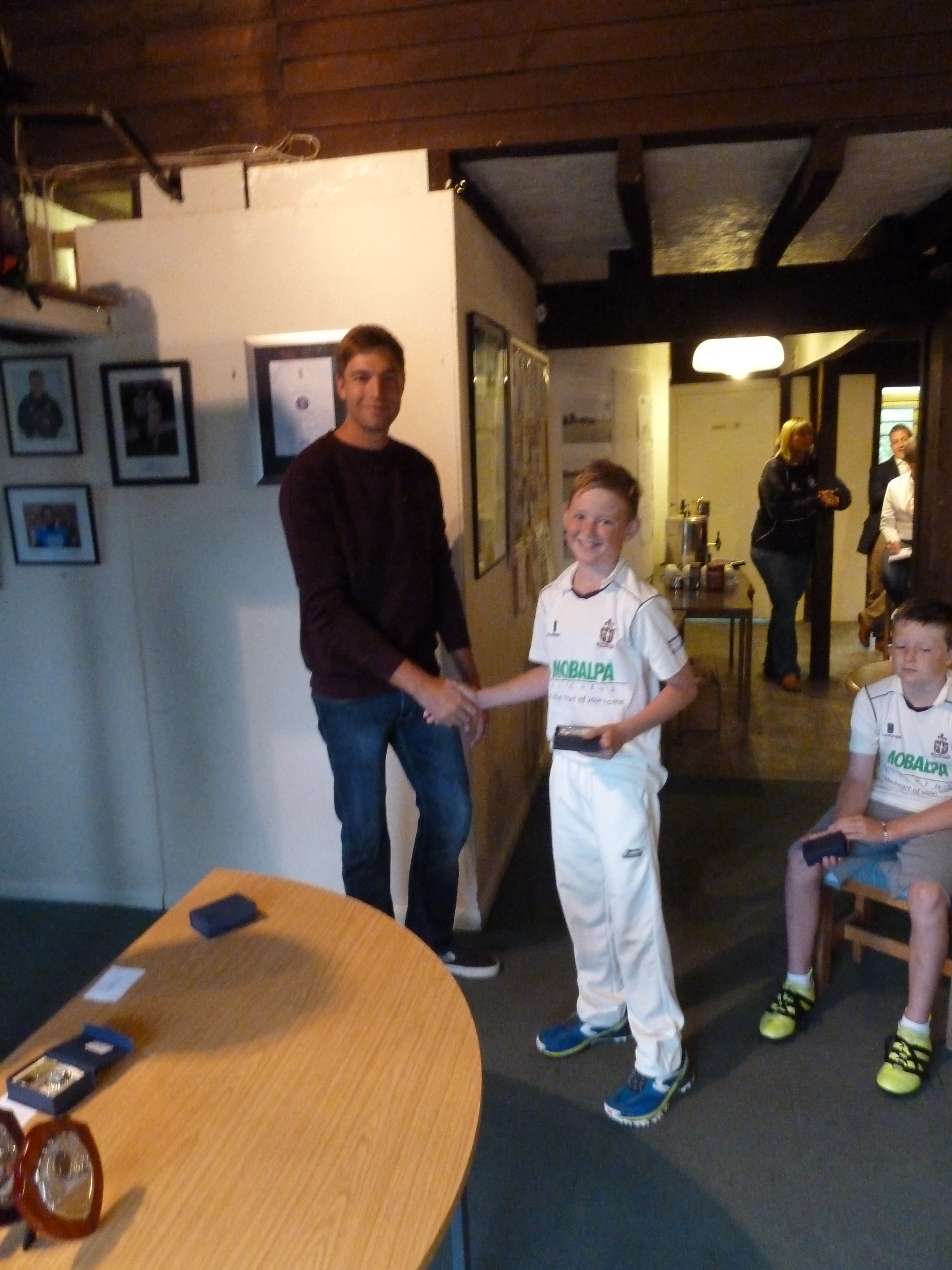 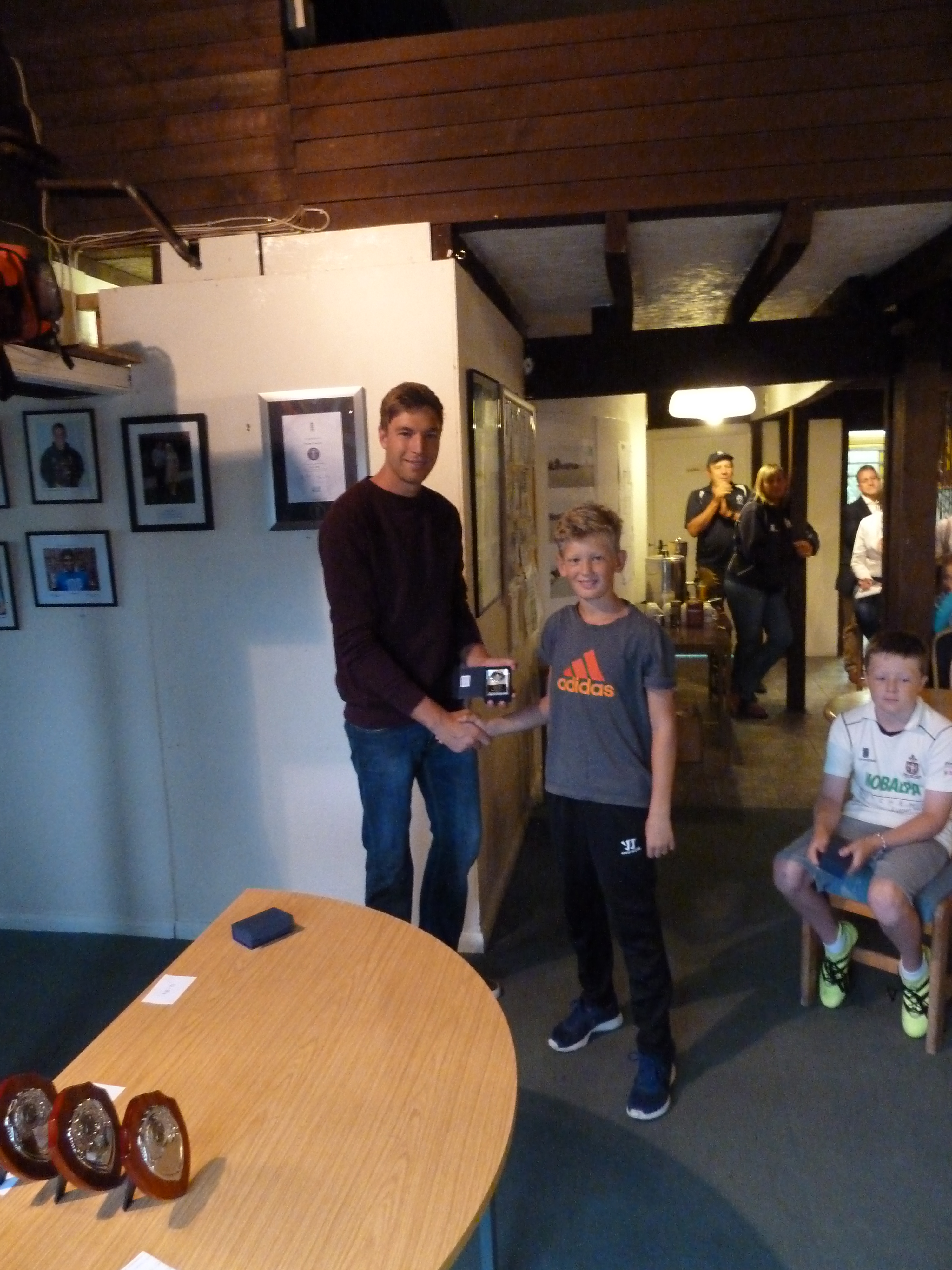 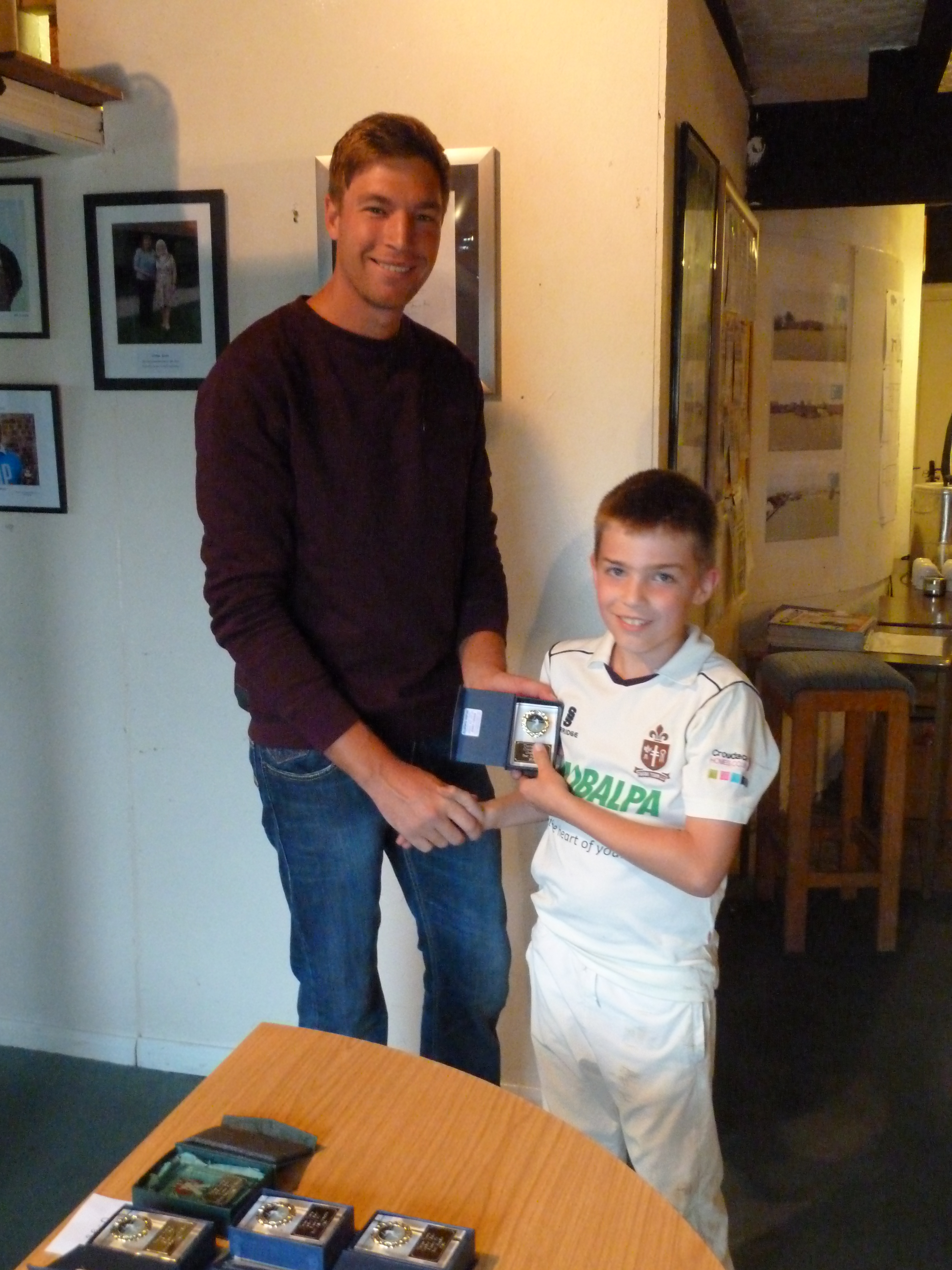 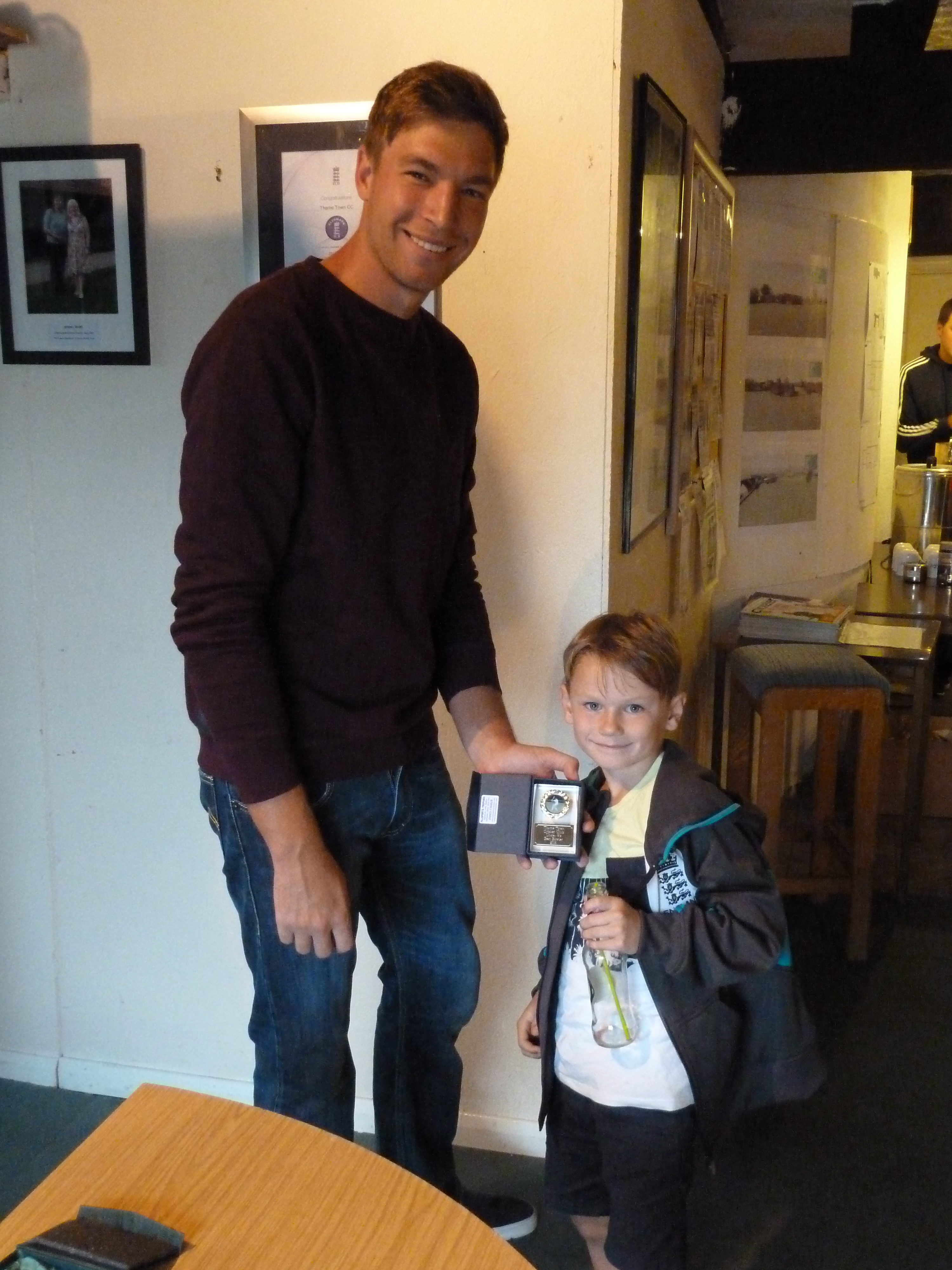 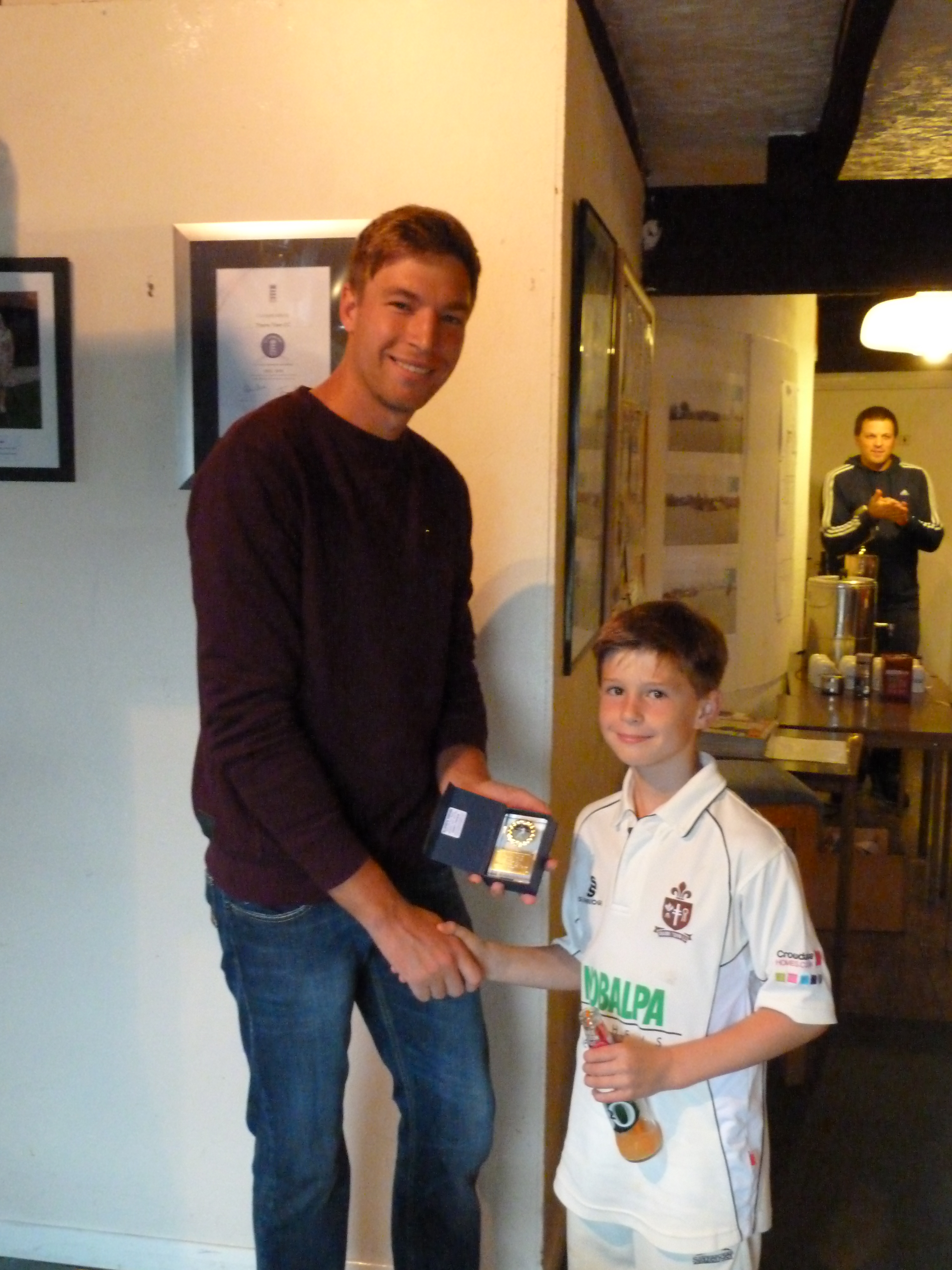 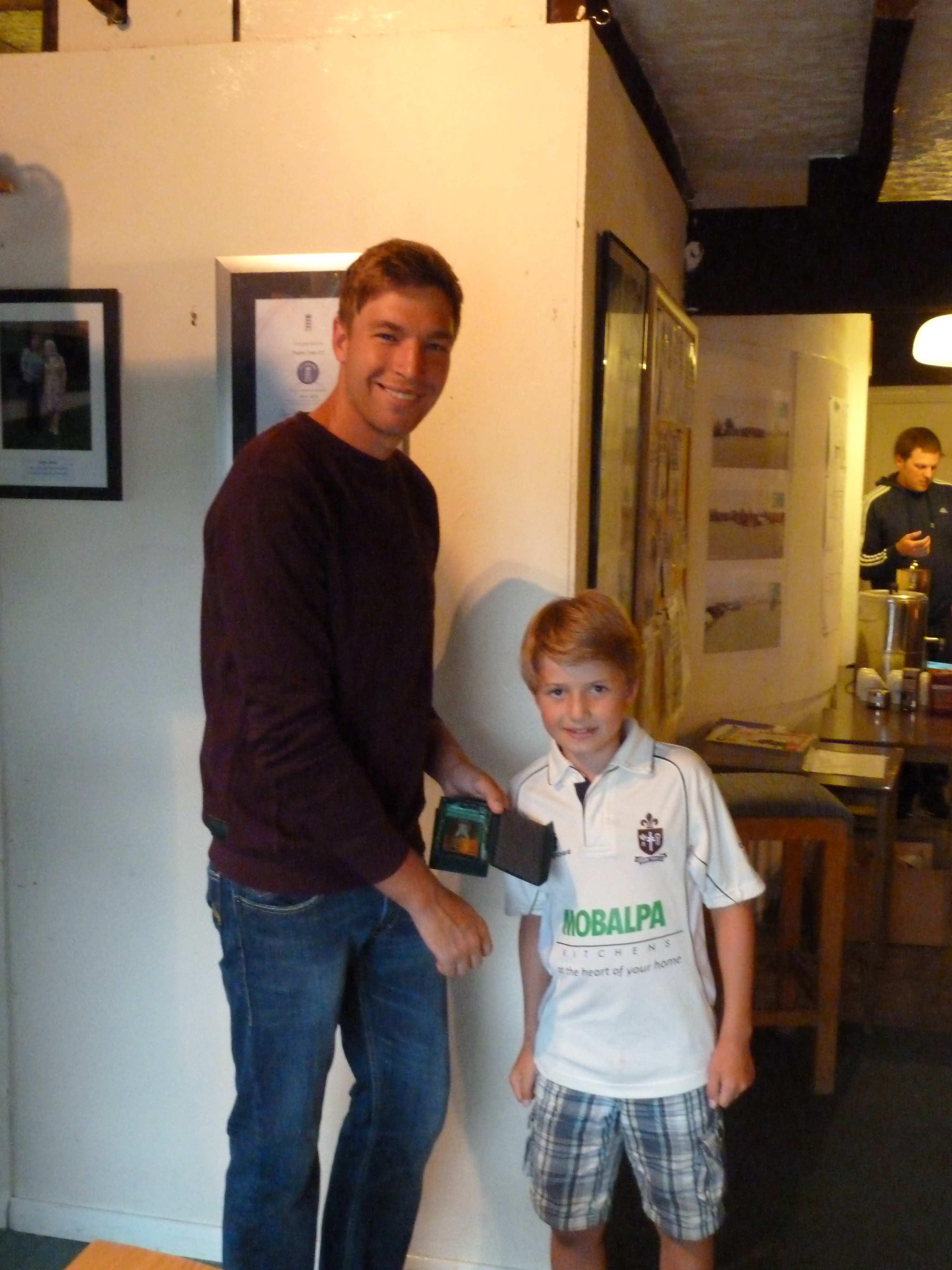