Congratulations to the 24 players who have played for the 2nds this season and won Division 5 by a margin of 20 points from Horspath! You can read the final match report, for the match against Cumnor which secured the title, here. 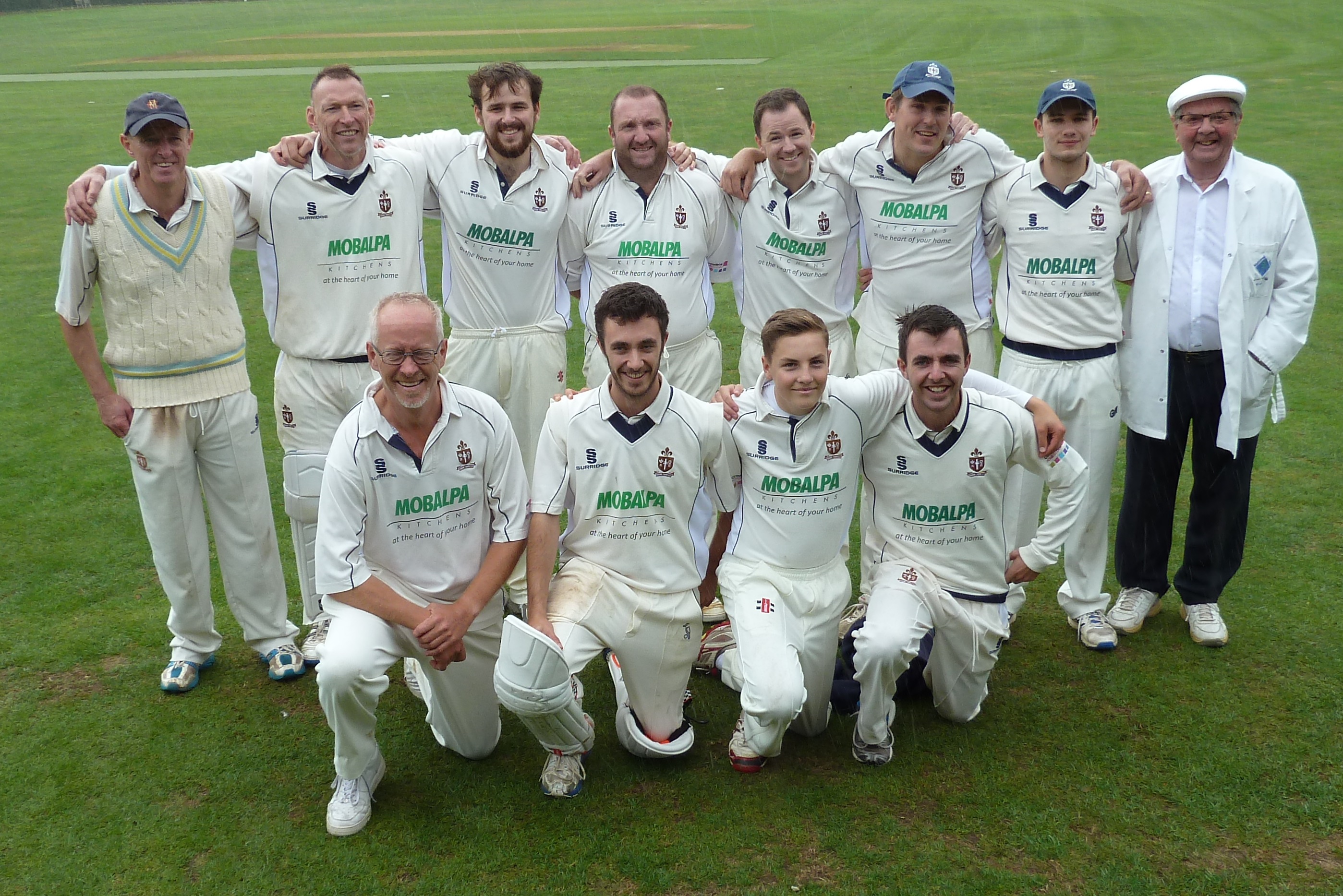 Plus, in no particular order:

Also, a huge thanks to everyone who has supported them this season, including the scorers; Andy Warwick, Paul Furness and Sally & John Patey, the umpires; Andrew Sherratt, Angus Lachlan and Dave Garrett, the Grounds team led by Pete Higgs and all the makers of those great Thame teas!

Here’s to another great season in Divison 4 next year!