Thame Town Cricket Club has learned of the passing of a well-known Thame sports personality, who should be familiar to many members. Anne Spindler (nee Elliot), who taught PE at Lord Williams’s School for nearly forty years, died of mesothelioma in Florence Nightingale Hospice on Monday 19th April, aged only 68.

Originally from Brampton in Cumbria, Anne gained her degree at Dartford College of PE and came to Thame in 1975. She taught on all three sites, specialising in Hockey and Tennis, which she played at Regional and County level. Anne also taught examination PE to A level and assessed student teachers for Brighton University. She managed many school teams and went on numerous skiing trips, as well as to Barbados on a joint cricket and netball tour.

Anne was a very popular and highly qualified teacher, who will be fondly remembered and deeply missed for her contribution in developing sporting talent in Thame. 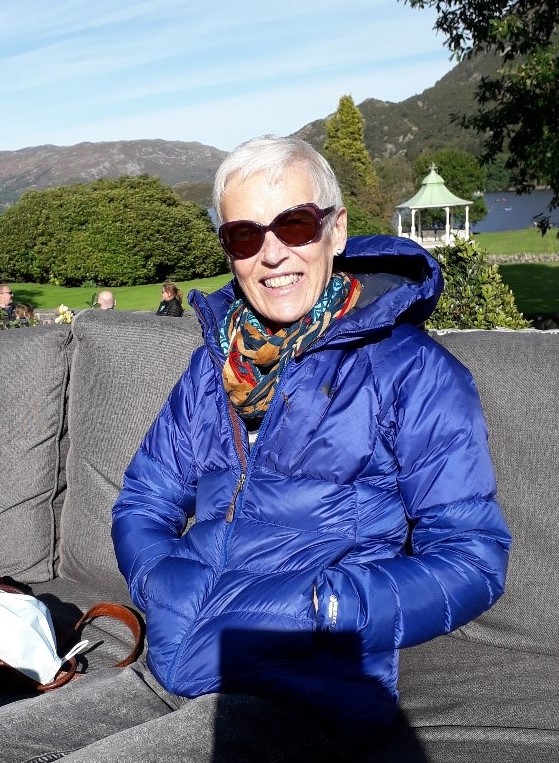